The fundamental values of the EU are defined in Article 2 of the Treaty of the European Union. However, recent years have shown an unsettling global trend of democratic backsliding and authoritarian tendencies. Shared values like the rule of law and respect for freedom, democracy, and equality have to be at the foundation of a strong European public sphere.

Sophie Pornschlegel is a Policy Fellow at „Das Progressive Zentrum“. She works as a Senior Policy Analyst at the Brussels-based think tank „European Policy Centre“ and Project Leader of „Connecting Europe“ to connect civil society with EU decision-makers. Her expertise lies in EU politics and institutions, democracy and rule of law as well as Franco-German relations.

United in Diversity: yes – but to continue that spirit we need to open up to better communication and cooperation between us.

Désirée Biehl graduated with a MA Degree in Global Security Studies from the University of Sheffield. Afterwards, she gained a Master’s Degree in the trilingual programme International and European Studies in Nice, Berlin and Rome at the Centre International de Formation Européene. Beforehand she studied Politics and Administration at the University of Konstanz and Bologna. Her research interests are Security Politics, the EU and Memory Studies.  Additionally, she is an EU-Simulation trainer at schools for the Civic Institute. She is currently working as a Research Fellow at Villa Vigoni, German-Italian Centre for the European Dialogue.

The strengthening of the European Public Sphere: The remedy for the unprecedented challenges that have put at risk the EU project.

Saulo Carballal Ramos is a Spanish lawyer and legal researcher, he has held different positions at the University of Copenhagen as well as with local NGOs in Greece, Denmark, Barcelona and Lebanon helping in different projects, collecting and analysing legislation with the purpose to find Human Rights legal problems. His PhD work engages with the European Union’s migration and asylum law and policies, and first-hand experience of refugee situations.

Past projects include a report on Human Rights and Human Dignity in Denmark and the analysis of the future borders of the EU.

European Public Sphere is not an abstract idea, it is for every one of us to fill it with life and make it happen!

Carmen Descamps has looked at European Public Spheres from different European capitals during the last years, now as a project and policy consultant in Madrid. She recently published a book on EU citizenship and citizens‘ rights in Europe. Previous work experiences led her to the Friedrich Naumann Foundation in Brussels as European Affairs Manager, as well as to the European Commission, the German Federal Foreign Office and the Institut für Europäische Politik. Passionate about sharing knowledge and discussing EU or Franco-German affairs, Carmen volunteered for the Franco-German Youth Office as well as for the Schwarzkopf Foundation. She graduated in European Studies and Political Sciences from Sciences Po Paris and Free University Berlin with a thesis on European Public Spheres during the Euro crisis.

Jascha Galaski is Advocacy Officer at the Civil Liberties Union for Europe, where he works on changing narratives and strengthening civil society. He also participates in the Migration Program at Polis 180. Previously he worked in the social entrepreneurship scene in Berlin. Jascha holds a Master in Public Policy and Human Development from the United Nations University in Maastricht.

European public sphere is important for dissensual democracy and finding common grounds for debate and disagreement.

The future of our democracy depends on a vibrant public sphere where European citizens can communicate and learn from each other. 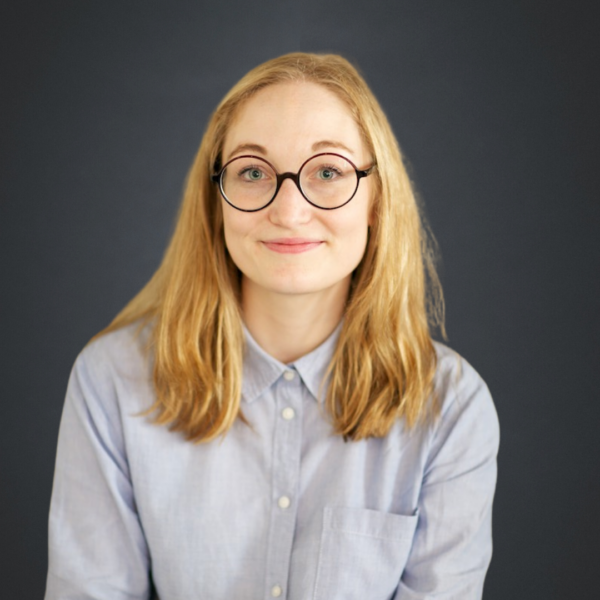