Over the last months, the project fellows have worked on vision papers imagining how a truly European public sphere could look like in the year 2025 – focusing on the topics of „common values“, „discourses for all“, and „resilient European civic cooperation“. Read about their ideas in the vision papers:

Alongside the project, and in response to the ongoing coronavirus pandemic, Dr. Jana Puglierin has contributed a policy paper on the interdependence of European solidarity, European cohesion and a European public sphere.

The first series of our podcast ‚Talking Progress‘ is dedicated to the project Daring New Spaces. Tune in and dive headfirst into everything progressive. In its first series, our host Paulina Fröhlich and her guests analyse what needs to be achieved to create a European Public Sphere.

As a joint event with the Federal Foreign Office of Germany, the European Council on Foreign Relations and Stiftung Mercator, the Daring New Spaces Summit gave civil society actors, journalists, and academics across Europe a strong voice during the current Trio Presidency of the EU Council.

The project Daring New Spaces: Striving towards a European Public Sphere was initiated by Das Progressive Zentrum in light of Germany’s Presidency of the Council of the European Union 2020. It is supported by the German Federal Foreign Office and carried out in cooperation with Stiftung Mercator and the European Council on Foreign Relations. Our initiative plans to measure the current state of the European public sphere and to identify current challenges. Building on these results, we aim to develop guiding principles for the European public sphere of the future as well as gathering existing successful practices.

Even when the European Union is increasingly criticised for its handling of these challenges, at the same time it is clear: nation-states alone will not be able to successfully take-on the borderless challenges of the early 21st century. For this, a strong, solidaric and democratic European Union is needed. A central cornerstone for such a Europe is a living European public sphere. We understand this as a shared space, in which a European identity develops, where shared values are practised and shared experiences are the norm. In this sphere, European politics are practised, they find resonance and legitimacy. This European public sphere is a fundamental requirement that Europe is not just a common domestic market, but instead a value-based community founded upon solidarity.

A European public sphere ideally is the connecting piece between European politics and European citizens. It can be found concretely in mediating structures or also in the more abstract, for example, created in artistic and cultural forms. Organised civil society, artists, culture creators as well as media actors play an essential role in our project: as constitutive and integral parts of the European public sphere, as idea generators, and constructively critical, supervisory bodies of European politics. With its help and expertise, we want to answer the following fundamental questions: what should a European public sphere of the future feature? Which steps must be taken along the way? And which practices currently contribute to attaining guiding principles or have the potential to do so?

The project is happening during a special point in time: in July 2020, Germany took over the Presidency of the EU Council for six months. As the EU member-state with the highest population, the current holder of the EU Presidency will have decisive influence on if and with how much resolve the European Union can support values such as solidarity, rule-of-law, and cohesion, especially during these times of global challenges. One of the strongest voices and valuable resources for lived European values and for a vital European public sphere is a pro-European civil society. The current Trio-Presidency of the EU Council can wield this power by entering a constructive dialog with organised civil society.

We are convinced that the German EU Council Presidency requires a focus on civil society, in order to develop visionary future visions. Through this, organised European civil society should be offered the opportunity to bring in their potential and future visions, but also their challenges, to the Trio-Presidency of the EU Council. If this exchange is successful, we will take a decisive step forward. A step into the European public sphere, which offers a shared space to connect European citizens with European politics.

Next to the project´s Sounding Board, nineteen project fellows are actively engaged in three working groups. Learn more about them:

Meeting with Heiko Maas: On Friday, November 13, the project facilitators and project fellows met virtually with the German Federal Foreign Minister Heiko Maas to discuss ideas on how to foster dialogue among EU citizens and their political representation.

Interview with Maria Skóra: For internAA, the internal magazine of the Federal Ministry of Foreign Affairs, project co-lead Maria Skóra outlined the project Daring New Spaces and talked about her vision of a strong and lively European public. You can find the interview here (in German). 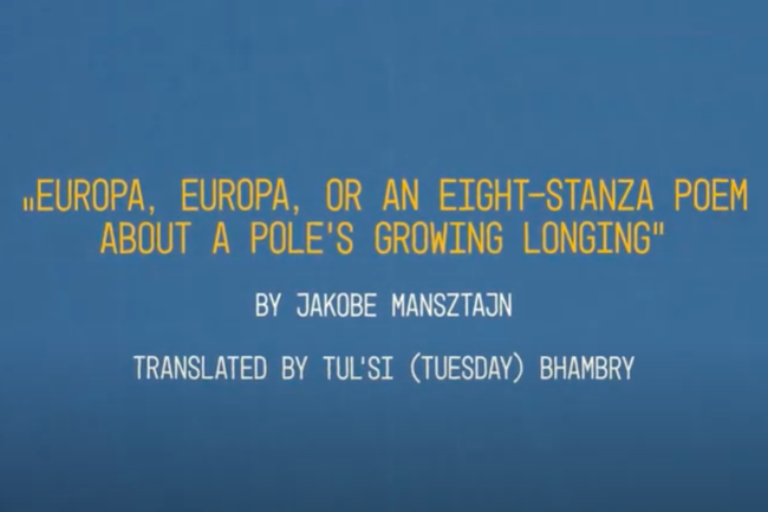 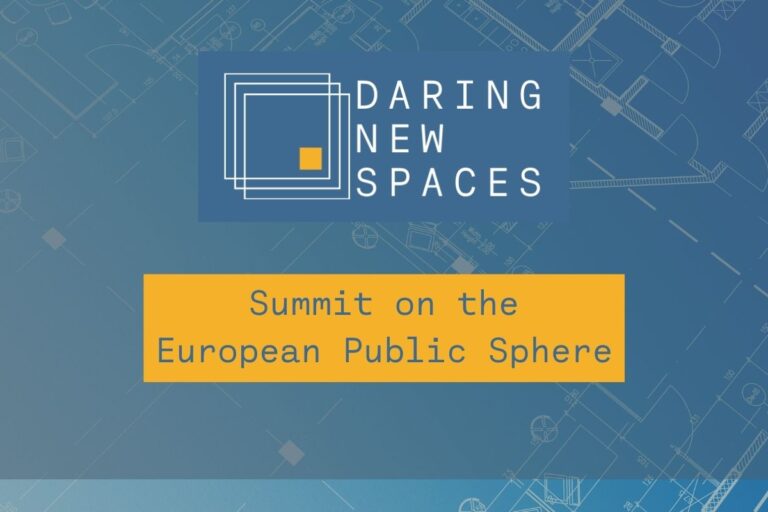 This Was the Daring New Spaces Summit 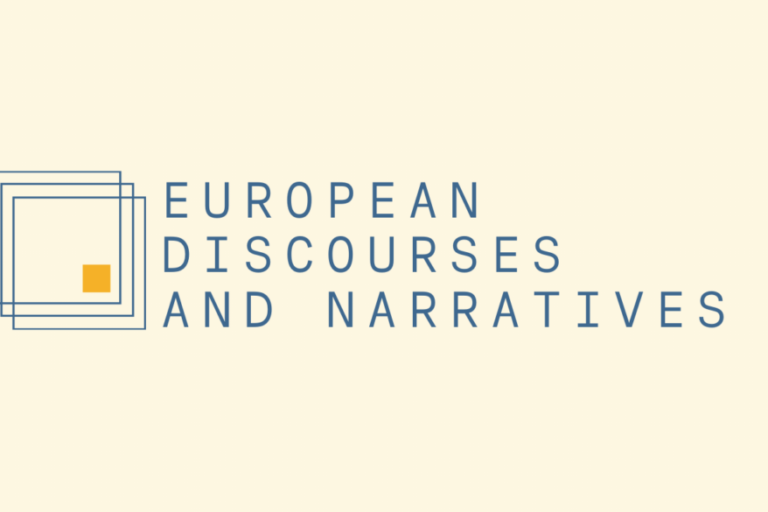