As a Policy Fellow at Das Progressive Zentrum in the “Structural Change” program, she mostly works on topics related to climate and energy, often with a European focus. Currently, Sabrina serves as executive director at the Berlin office of the ‘KfW Förder- und Entwicklungsbank’. During earlier stages of her career, she lived in London, Brussels, Washington D.C. and Ottawa. She studied politics- and administration sciences in Konstanz, Louvain-la-Neuve and Potsdam and did her Masters and Ph.D. in international politics at the University of Wales in Aberystwyth. She moderates processes, workshops, and events and focuses on how we can fund the transformation towards a more sustainable economy and society.

Empower a cohesive society without any fear through building an inclusive and diverse European Public Sphere!

Thilo is a European activist*innovator advocating for equality in youth inclusion in politics and society. For that purpose, he wants to build a digital public European language learning platform, introduce a European Community Service as part of Europe’s regular secondary education curricula, and establish a European Youth Parliament. He is a Liberal Arts & Sciences student of law & technology at Maastricht University.

We need a real European public sphere so that the public interest at the European level doesn’t get diluted among concessions to corporate and political interests.

Jose is a journalist based in Berlin and a project director with Arena for Journalism in Europe, a non-profit foundation that promotes cross-border collaborative journalism. After being based in East Africa and in Turkey and the Middle East, he moved back to Europe and did research on citizen political engagement and democracy. And most recently, also through his work with Arena, he’s been focusing on cross-border investigations in Europe.

If the union is to survive, its people must believe it can help them make their lives better. Or at least not stand in the way.

Ognyan is a journalist, covering Regional development, EU integration, and EU funding for regions in the past 10 years. As such, he has seen firsthand how corruption and vested interests can kill a good idea and how a citizen’s movement can overcome a political crony. In the last year, he was a Fulbright scholar in the Department of Urban Studies and Planning at MIT, Cambridge. He has returned inspired to do more for community building and citizen empowerment, as he believes local democracy is the best way to counteract the slide towards authoritarianism that we see on the national level.

The European public sphere is crucial for all of us – We create it, it creates us.

Anna is an artist, architect, and editor, graduated from the Department of Architecture at the Poznan University of Technology and Energy, Environment & Sustainable Design Graduate Studies at the Architectural Association in London. Since 2001, she has worked for Folkecenter for Renewable Energy, Denmark as a freelance creative member. Together with Preben Maegaard and Wolfgang Palz, she was editor of the book „Wind Power for the World. The Rise of Modern Wind Energy“ and „Wind Power for the World. International Reviews and Developments“. From 2003 till 2012, was co-owner of Galerie ZERO in Berlin, an exchange and exhibition space for Eastern European artists with a focus on Polish art. Anna Krenz is an activist and founder of Dziewuchy Berlin – Polish women’s grassroots group, which supports Polish women and actively fights for women’s (human) rights.

Because WE are Europe!

Valerie is Co-President of Volt Europa, a progressive European movement with political parties in 16 EU countries. She co-founded its German chapter and served as its President in 2018 and 2019 throughout its successful European elections campaign. Next to this, she works as a Public Affairs consultant in Berlin and Brussels. Valerie holds a MA in European Studies from the University of Bath and University of Siena.

The future of Europe relies on a healthy European public sphere.

Ffion grew up on her family’s farm in Mid Wales, and now splits her time between there and Brussels. An alumna of the Welsh Government’s 2019 Rural Leadership Agri-Academy, Ffion currently sits on the Rural Youth Project’s Steering Committee and co-founded the European Rural Youth Forum. She’s a current recipient of a Henry Plumb Foundation communicators and future leaders grant, researching the needs and aspirations of rural young people in Wales. 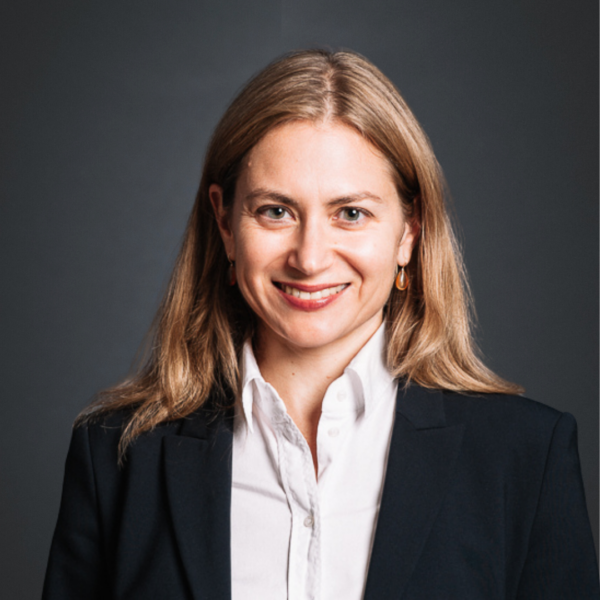