John Podesta is best known for his service as chief of staff to former US president Bill Clinton. He further chaired Hillary Clinton’s 2016 presidential campaign, served as a Counselor to Barack Obama and is the founder of the our US-partner think tank „Center for American Progress“ (CAP). On May 3, 2017, Das Progressive Zentrum had the honour to welcome John Podesta for political talks in the German capital.

Not only in the US have liberal values been questioned by populist movements, but democracies on our side of the Atlantic in Europe have been facing serious challenges. While these movements are striving to dismantle democratic institutions, democratic resilience on both sides of the Atlantic is becoming increasingly important.

Against this background Das Progressive Zentrum was greatly honored to have welcomed John Podesta for political talks with various politicians, thinkers and political commentators in Berlin. John who served as chief of staff to former US president Bill Clinton, Counselor to Barack Obama and campaign manager of Hillary Clinton’s 2016 presidential campaign is known as one of the most influential political mastermind and power broker of the democrats in the US.

The key focus of John´s visit was on the future of the transatlantic relations, especially in light of the Trump administration governing in the United States. Two highlights marked included a discussion round with Thomas Oppermann, president of the SPD parliamentary group, and selected members of the German Bundestag, ministries, trade unions and political foundations. The round was chaired by Nora Müller, head of the Körber-Foundation’s Berlin office. A second highlight was an exclusive dinner discussion jointly organized with the German Marshall Fund of the United States (GMF) with a group of thought leaders from a range of relevant sectors such as think tanks, NGOs, administration, culture, and media. The discussion was chaired by Thomas Kleine-Brockhoff, Vice President and Director of the Berlin Office, GMF.

In both rounds the overall extremely insightful and thought-provoking debate focused on the future of transatlantic relations and John shared his insights on some of the most pressing questions Germany, Europe, and the world are dealing with right now: What can and should Europe and Germany expect from US politics under Trump? This question concerned not only transatlantic relations, but also the future of NATO, US foreign policy in North Korea, as well as trade policy.

Another focus was laid on populism, and its success in the United States. John discussed the Democrats’ overall strategy to regain ground in US politics and whether self-reflection within the party has been happening. Lastly, it was discussed what Europe can learn form the US campaign and the US experience in terms of not only how to deal with populism, but also in issues such as fake news and Russian interventions.

During his 2-day-visit in Germany John Podesta gave an exclusive interview the the German weekly DER SPIEGEL, about the results of the past elections and the future of US politics. In the editorial it says (published in German): ”He was Chief of Staff at the White House to Bill Clinton, Counselor to Barack Obama regarding climate policy and data privacy, and most recently managed Hillary Clinton’s presidential campaign: Within the Democratic party, nobody is as well-connected as John Podesta, a veteran of political trench-warfare, and nobody knows Washington better than he does. (…) In an interview with SPIEGEL, Podesta states that he entered November’s election night certain of victory, and has been feeling “terrible” ever since Donald Trump entered office: The president is “consciously copying the practices of autocratic regimes”, he is “impetuous and impulsive”. (unofficial translation)

The full interview can be found here (paid content, in German). 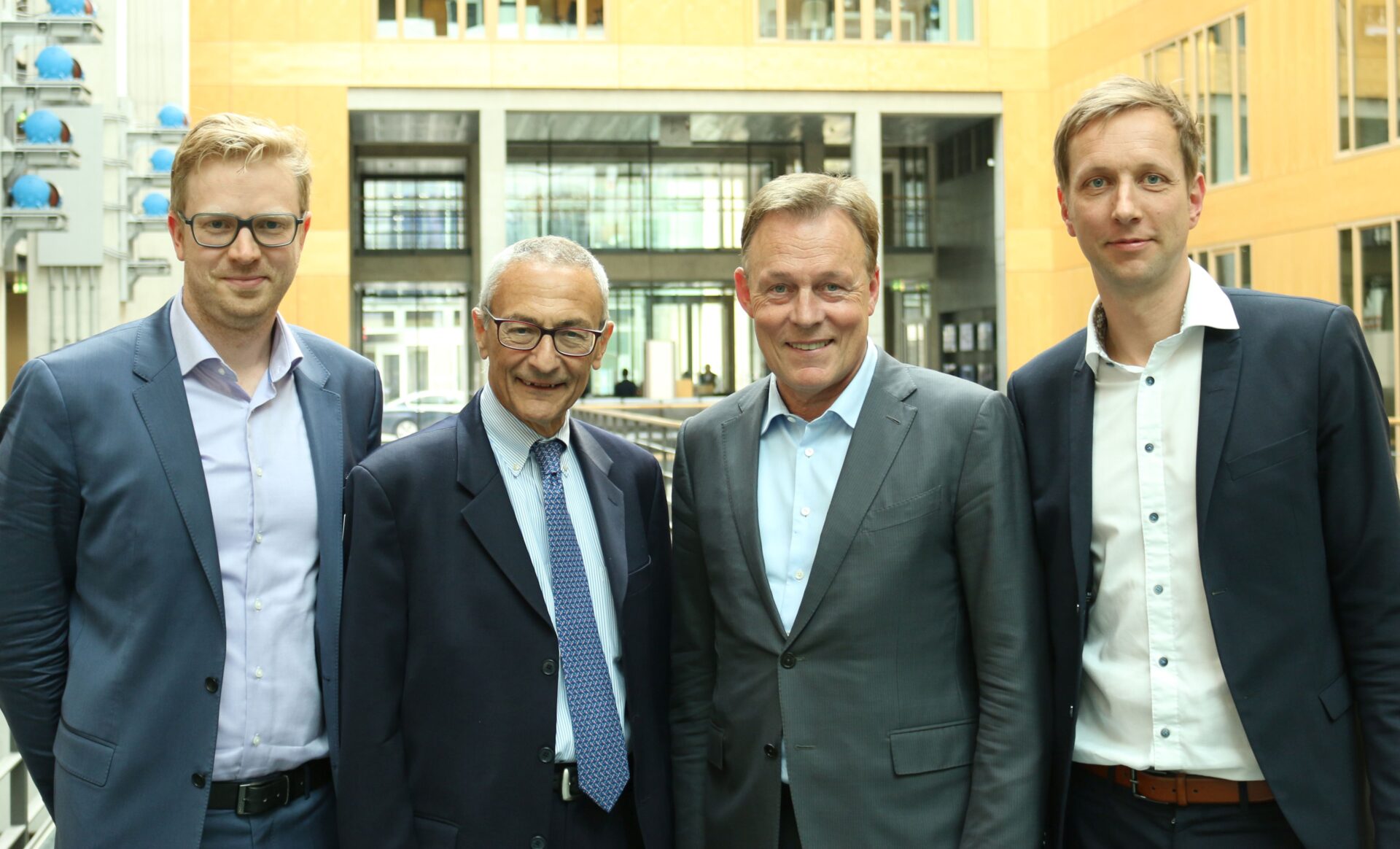 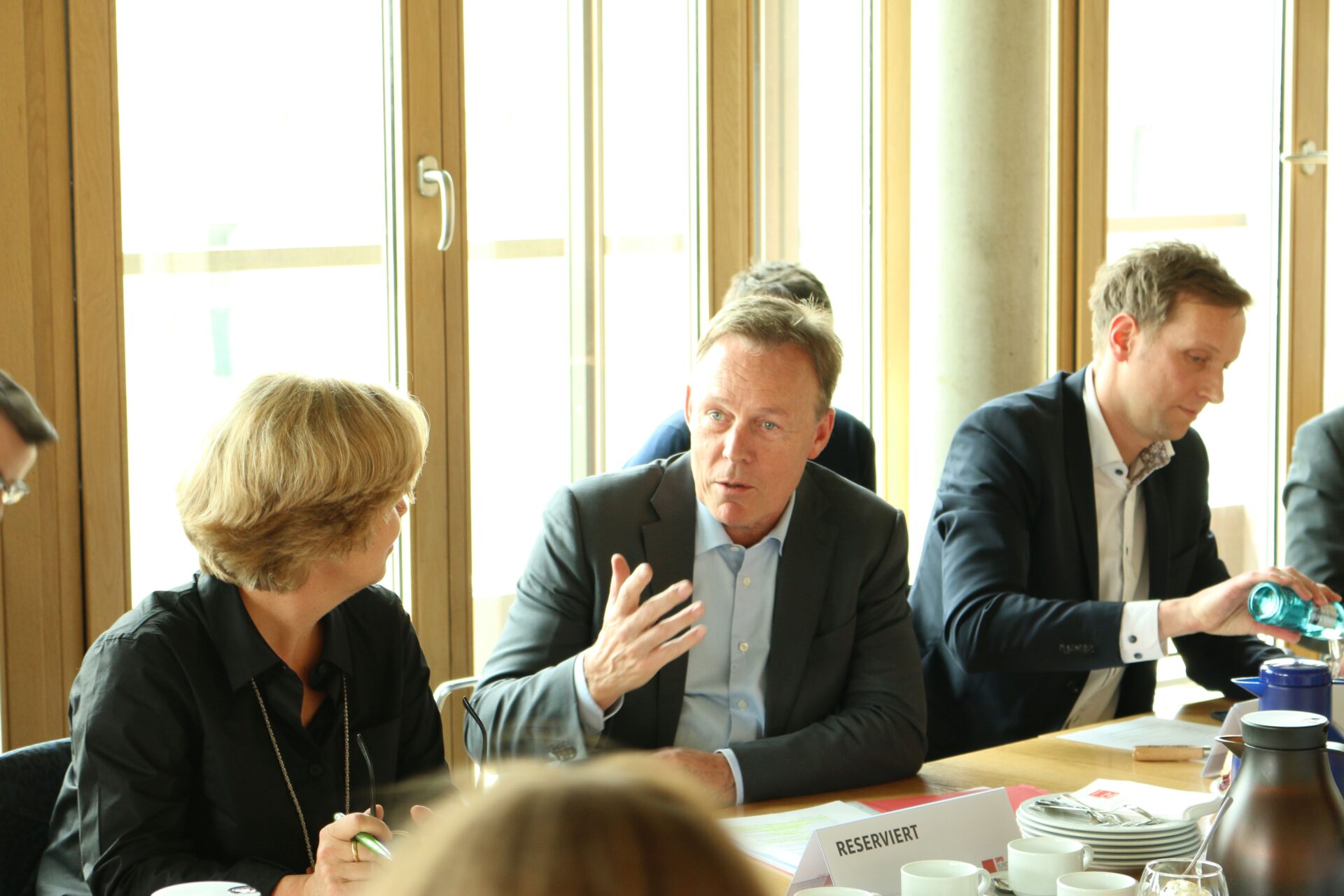 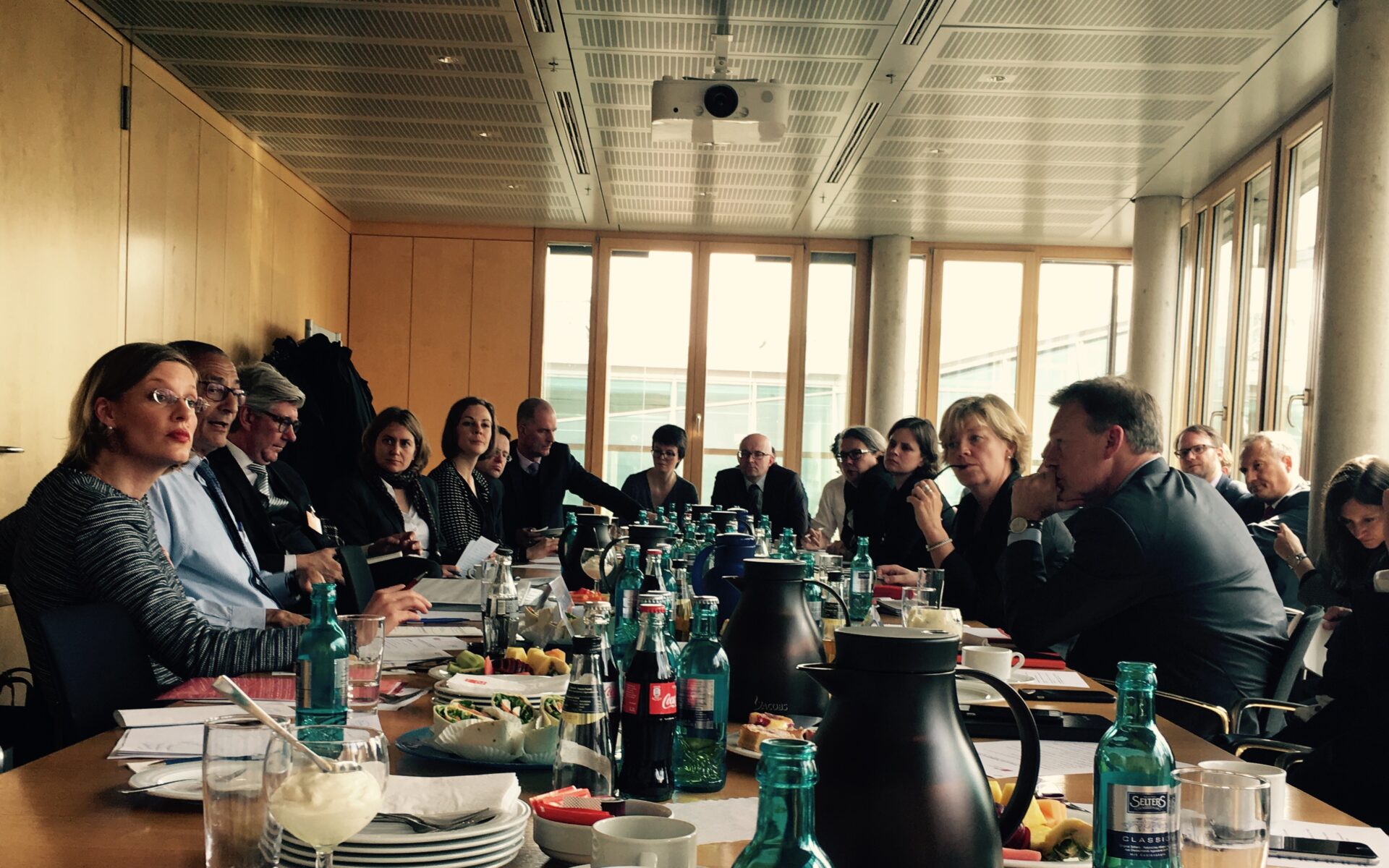 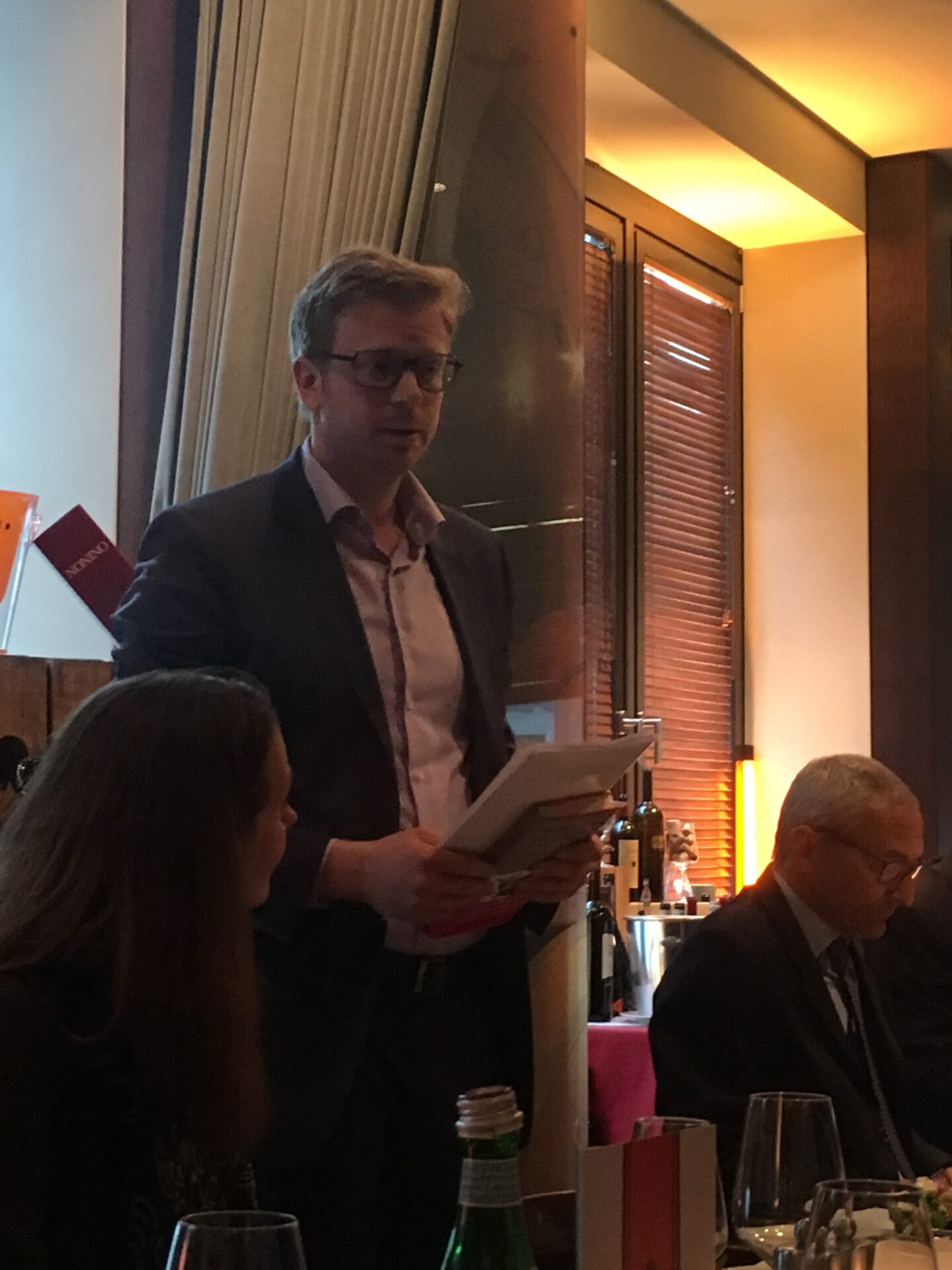 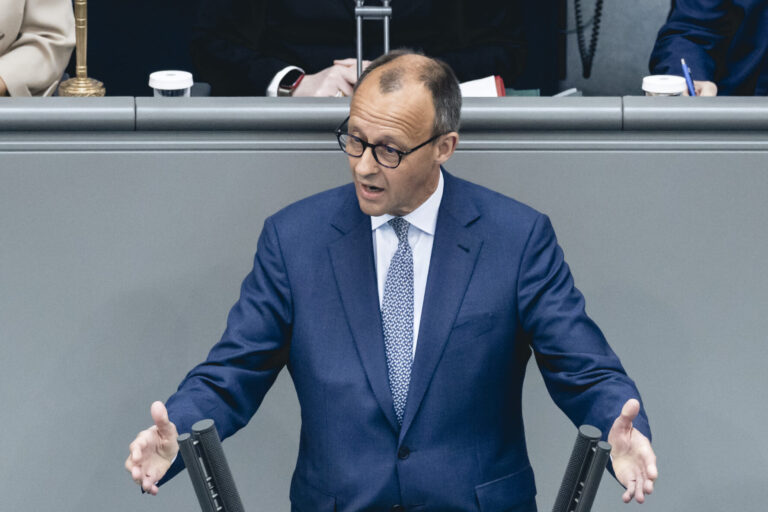 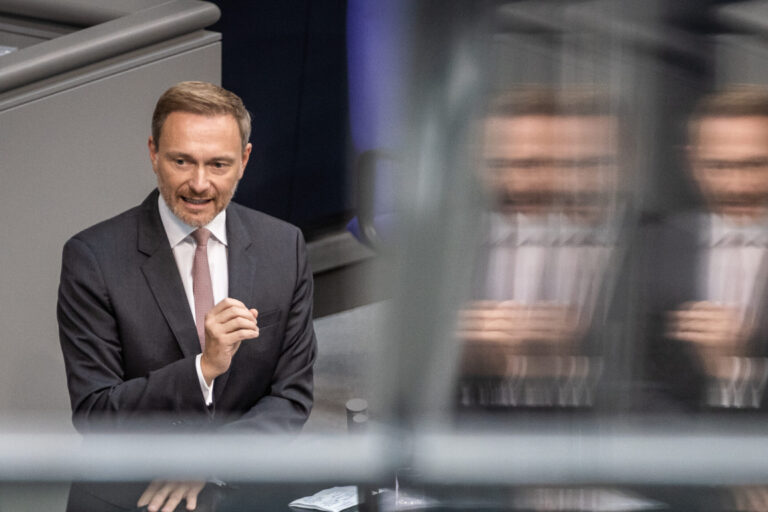 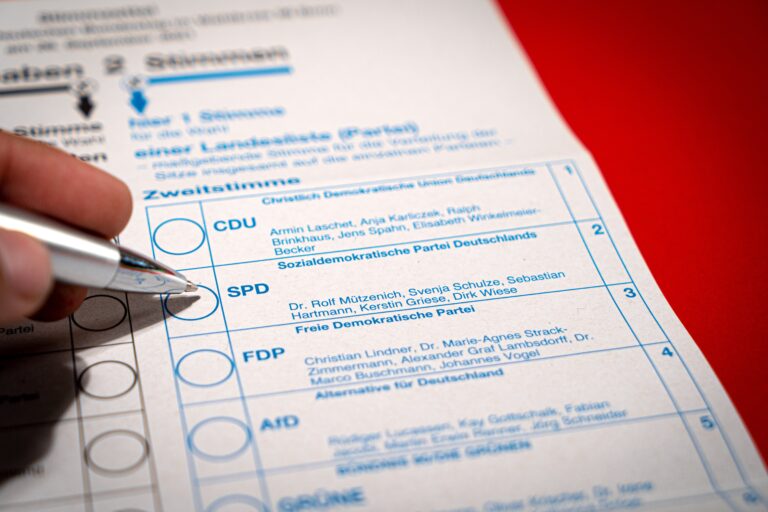