To discuss populist politics, its effects on social cohesion and the future of liberal democracy, Peter Hall and Cas Mudde were be joined by two experts on democracy: Marieluise Beck and Hedwig Richter. The event was chaired by foreign policy expert Constanze Stelzenmüller.

To discuss the challenges that liberal democracies face as well as concrete political responses, Das Progressive Zentrum in cooperation with Zentrum Liberale Moderne initiated the “Challenging Democracy” series. For our second roundtable, we partnered up with Villa Aurora & Thomas Mann House and invited two internationally renowned scholars, Peter Hall and Cas Mudde, as well as two German experts on democracy, Marieluise Beck and Hedwig Richter, to discuss populist politics, its effects on social cohesion and the future of liberal democracy.

After a short introduction by Dominic Schwickert, executive director of Das Progressive Zentrum, and Annette Rupp, executive director of Villa Aurora & Thomas Mann House, the event kicked off with a statement by Peter Hall, Professor of European Studies at Harvard University. Hall emphasised the importance of the topic by saying that “populism is today’s most important political development in liberal democracies”. He sees the causes, why certain voters opt for populist parties and are receptive to populist sentiments, primarily in a lack of social integration. They both reinforced one another – as people whose lives have become precarious can be more prone to feel culturally abandoned.

In Hall’s opinion, the effects of populism are threefold. Firstly, they constitute a break in the ”Zeitgeist” —in other words, the normative order of our times— by devaluing the role of truth in politics and re-authorising racism. Secondly, Hall points to several Eastern European countries and argues that populists can turn liberal democracies into illiberal democracies, including the strict rule of majorities over the protection of minorities. And thirdly, populism in the West made decisive government building more difficult, as populist parties secure on average 15-20 % of the votes and therefore must be either incorporated in the government coalition (as it is the case in Austria) or kept from governing by the formation of grand coalitions between center-left and center-right parties. Hall stresses that this development comes amidst a time of a technological revolution, which requires new solutions and governments that are decisive enough to implement them. He concluded:

Cas Mudde, Stanley Wade Shelton Professor at the University of Georgia, began his input by explaining that populism is the most important political development in the western world,  but that „non-populists“ have overemphasised its importance. Although only 15 % of Western-European voters opt for populist parties, they receive disproportionate attention in the media and among policymakers. In addition, Mudde argues that in recent political events, such as Brexit or the election of Trump, populism had played only a marginal role. Much of the debate we have about populism is in fact really about nativism – i.e. the opposition between “natives” and the “foreigners” but also, as Mudde emphasises, between the “ordinary people” and the “elites”. Thus, the cultural backlash of populists voters was not only against immigration but also against what is perceived as “high culture” of the elites, such as cosmopolitanism.

Mudde agreed with Hall’s analysis of the causes of populism and added that individual grievances about social marginalisation are not as important as aggregate grievances. A populist voter might think that his own life is going well, but asses the future of his country very negatively. Furthermore, Mudde distinguishes between outsider populists – politicians trying to fight their way into the political establishment (such as Marine Le Pen) — and insider populists – politicians who are part of the establishment and re-invented themselves (such as Viktor Orbán). Each kind of populism attracts different constituencies.

Hedwig Richter, Visiting Professor at University of Heidelberg and researcher at the Hamburg Institute for Social Research, suggested that we all need to keep our calm when talking about populism. She argued that “the path of democracy is never straightforward, never determined, never uncontentious”. Throughout the history of democracy, the expansion of democratic rights always led to a backlash, often led by the dominant group of society who was afraid of losing control. She sees populism as a reaction of mostly white uneducated men to the new civil liberties and empowerment of previously marginalised people, such as women and migrants. To her, this is evident in the fact that only 9 % of German woman voted for the Alternative for Germany (AfD), compared to 16 % of men. To fight against this populist surge, she proposed to better communicate the values of representativity, rule of law and to strengthen checks and balances as well as democratic institutions.

Richter’s input was followed by an hour-long discussion with the audience, moderated by Constanze Stelzenmüller. Many of the questions addressed the issue of concrete political responses to populism, to which Cas Mudde replied:

“The question should not be how do we stop the populists, but rather how do we strengthen liberal democracy. ”

Marieluise Beck, Founder and Director of the „Zentrum für Liberale Moderne“, concluded the debate reflecting on her political experience as a former Member of the German Bundestag for the Green Party. In her final remarks, she highlighted the value of direct communication with citizens and the acknowledgment of the variety of people’s concerns. For her, what encapsulates a sentiment of victimization among populist voters is a statement by AfD politician Alexander Gauland about the anti-AfD protests in Berlin: „They don’t love us“. What is needed to mitigate the social deprivation of populist voters, according to Beck, is to combine security – such as good jobs and decent living spaces – with freedom.

We thank our partners, the speakers, the moderation and all who attended for taking part in this inspiring debate.

Pictures of our roundtable event:

You can find more pictures on our Facebook page and short video statements of the speakers on YouTube. 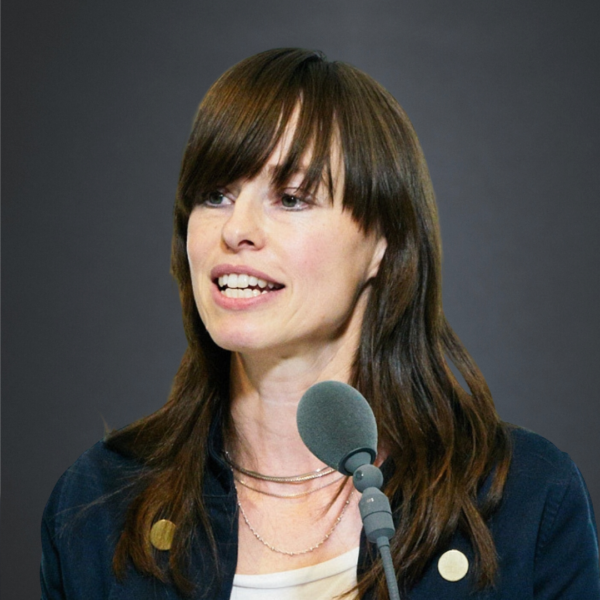 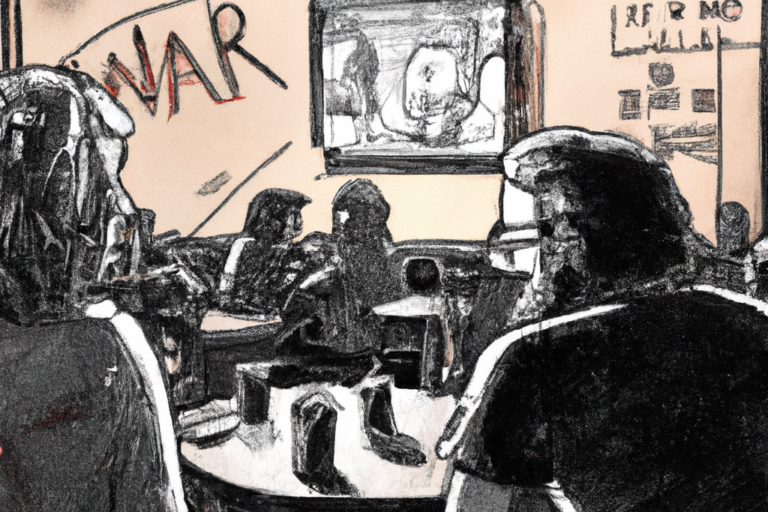 Why our failure to resist Putin enthusiastically will haunt us and how we can overcome it.
Paul Mason
Debatte
Zur Blogübersicht
SchlagwörterCountering Populism, Democracy Lab, Populismus, Resiliente Demokratie
teilen: