After months of campaigning, more than twenty candidates, hundreds of millions of dollars spent on campaigns, and primaries delayed due to a public health crisis, the Democratic Party will officially nominate Joe Biden as their Candidate for President of the United States – united under one motto: take back the White House.

The 2020 Democratic National Convention was originally set to be held in Milwaukee, Wisconsin. After Hillary Clinton narrowly lost that state in 2016, the choice was strategic: bringing 4,000 delegates to nominate the Democratic Presidential candidate and confirm the 2020 party platform would bring vital media attention to this Midwestern, industrial city. Now, not even Joe Biden will travel to America’s heartland. There will be no balloon drop, nor roar of the crowd: Biden will be nominated by delegates voting for him from their homes across America.

The Democratic National Convention marks the beginning of the presidential campaign. The four day event brings party leaders together from every corner of the country, in addition to household names such as the Clintons and the Obamas, and rising stars like Alexandria Ocasio Cortez. This year a prominent Republican, former Governor of Ohio John Kasich will also join the festivities as a speaker. Together, they represent the anti-Trump coalition.

United under one motto: take back the White House

Uniting this large coalition is the absolute necessity of defeating Donald Trump. The task is simple and clear: vote Joe Biden and Kamala Harris. While Biden embodies many aspects of the Democrats of the past decades, Harris has jumpstarted the campaign. Not fitting neatly in the progressive or moderate wing of the party, there are specific aspects about her policies that appeal to a wide range of Democrats and progressives. After only entering the national political stage as a Senator from California in 2017, her candidacy and view of politics feel surprisingly fresh. This feeling of novelty is a strong bonus for the Democrats, allowing them to break away from an image of politics as usual. She is only the third woman, and first Black woman, ever to be nominated as major party candidate for Vice-President of the United States. And her career as a prosecutor adds an interesting touch to counter the Republican Party emphasis on law and order.

Harris is widely viewed as a fighter – and the Democratic Party is ready for a fight.

The Biden-Harris ticket is running on the 2020 Democratic Party Platform, the blueprint for what a Biden administration would enact in office. Major policy proposals include adding a public option to the Affordable Care Act, making power plants carbon neutral by 2035, and ensuring tuition free higher education for students from families who earn less than $125,000. Delegates and party activists from the progressive wing claim it does not go far enough, arguing that universal healthcare cannot be achieved without the policy Medicare for All, while some moderates are disappointed with Biden’s shift to the left. Moderate Republicans may not be able to relate much to the document, but are opting to fight it out in the halls of Congress, rather than risk four more years of Trump.

Overall, the platform carries weight for both the moderate and progressive wing of the Democratic Party as a product of the multi-step process that included the Unity Task Force, a drafting committee, and an amendment committee with appointed representatives from both the Biden and Sanders campaigns. The Democratic Party’s big tent is firmly staked in the ground until November. Which policy direction the party takes in January will ultimately depend on Democratic victories in the House and the Senate, and the political currents that put those representatives into office.

National Conventions in the United States are meant to be a show of unified force and to rally excitement. As the convention goes 100% digital, organizers are trying to offer interactive opportunities for delegates and convincing media for viewers at home. In a way, it is a test run for the months to come, as traditional canvassing and rallies will not be possible. Delegates and Democrats have been encouraged to submit videos about what the election means to future generations and how they “know Joe”. A few will be selected to be displayed during convention programming and all can be reused throughout the campaign. Building and maintaining a digital presence that can garner a victory will begin at the convention.

The programming for national television was originally scheduled for five hours, but has now been brought down to two hours. Speeches will be jammed packed, but are only guaranteed to be shown on the cable political news networks of CNN, MSNBC and CNN. Anticipating not making prime time television, the Democratic Party has launched a “commit to watch campaign” to ensure that as many people as possible are tuned in across a variety of platforms.

Victory is Not Cheap

Following in the steps of Hillary Clinton, the Biden campaign created the Biden Victory Fund, and joint fundraising agreement that allows individuals to donate up to $620,600. Although individuals are limited to donating $2,800 to a campaign, this fundraising scheme allows for an individual to donate a larger sum, which is then distributed legally to various sources. The donation is allocated in the following order: first between the Biden campaign, the Democratic National Committee, and then State campaigns in order to comply with donation laws that limit how much individuals can give to one specific campaign.

At the beginning of August, Joe Biden’s campaign had $294 million at their disposal. This monumental amount of money is comparable to Trump’s campaign $300 million – $165 million raised in July  2020. Donations will continue to flow and both sides will look to amp up their online targeting. Once the Republican National Convention concludes during the last week of August, the presidential campaign will be in full swing.

The Biden campaign will be spending big on ads: $280 million on fall advertising, of which $220 million will go towards television ads and $60 million to digital ads. These ads will be concentrated in 15 states. The content of the advertisements will likely be more general and focused on Trump and how he has handled the coronavirus crisis and the economy.

Defining Politics in the United States for a Generation

At the end, this convention will be the beginning of one of the most important electoral battles the United States has ever faced. The conditions are not ideal: digital and running against an incumbent president that has a unified party and money backing him. How the Democratic Party will be able to innovate their campaign and engage all actors in their party will make or break them.

“What we are doing is called coalition politics”

Leading the way is a former Vice-President with 50 years of political experience on the national level of government and a strong reputation in corners across the country. Biden brings traditional Democratic politics, which during a crisis, can be welcoming. At his side is a national newcomer, who gives hope, strength, and passion to the ticket. Rounding out the party are political movements for The Green New Deal, Medicare for All, and political expressions embodied by a new generation of legislators, such as Alexandria Ocasio Cortez, Cori Bush, Jamaal Bowman, Ilhan Omar, and more – who will play a part in writing the bills that Biden eventually will sign.

Progressive politics are defined by how well political actors can bring political movements and people along with them. The Democratic Party may find that the current situation, a common enemy and digital participation, may make this easier to achieve. However, much is at stake – the convention is just the test run on digital political organizing, with an immediate turnaround into the presidential campaign. Hopefully, it can then serve as a springboard for a more progressive era of governance in the United States of America. Currently, there is no other choice. 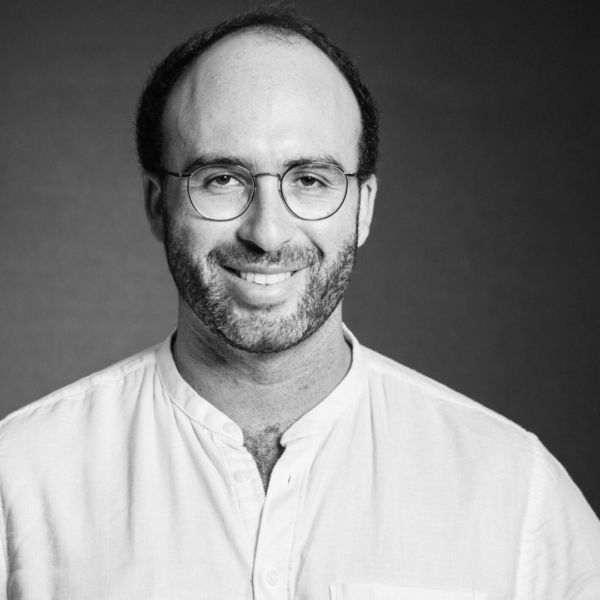 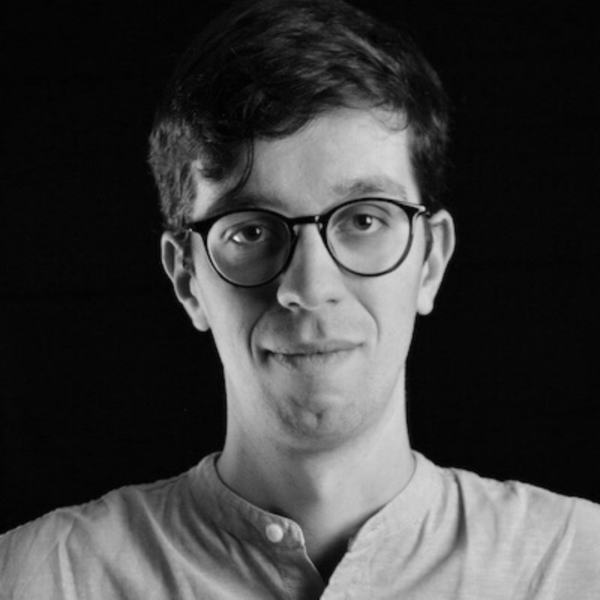 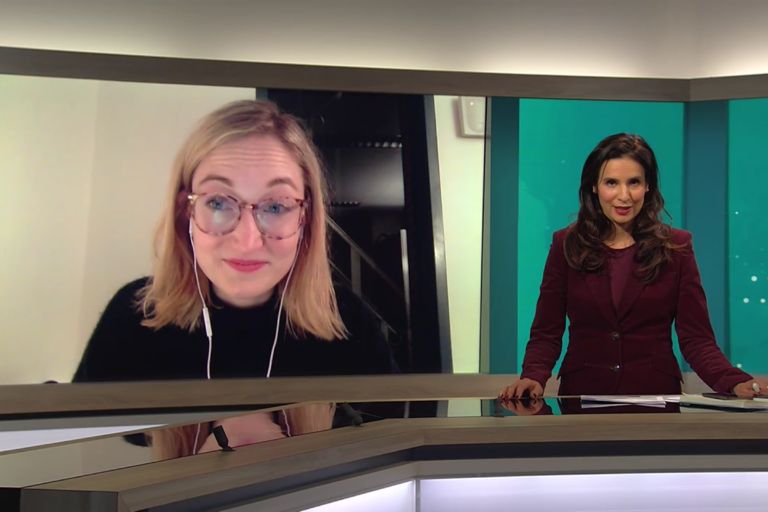