Under the shadow of the Covid-19 pandemic, the beginning of the 2020s has also been politically marked by generation-defining elections. Less than one year after Joe Biden’s historic victory in the United States and half a year before France heads to the polls, Germany voted for change: Merkel’s center-right party lost points, while the Social Democrats and the Greens made meaningful gains. Ricarda Lang, Jeremy Cliffe, and Tobias Dürr discuss the implications.

As the dust settles, it is clear that Germany has voted for change. But will the result from the 2021 German Election also deliver progress? Together with the newly elected Green Member of Parliament Ricarda Lang, Jeremy Cliffe, the International Editor at the New Statesman, and Tobias Dürr a founding member of Das Progressive Zentrum, we dissected the election results, explored the different coalition options, and what it all means for progressives in Germany, Europe, and North America.

The Greens had the highest gain with 14,8% up from 8.9% in 2017) while the Free Democratic Party (FDP) also had a strong showing (11,5% up from 10.7% in 2017). With the CDU receiving its worst result in their history, the German electorate delivered a direct message and voted decisively against reinstating a conservative-led government. With none of the parties able to secure a strong majority, the Greens and FDP are set to be the kingmakers during the coalition talks. The success of Olaf Scholz (who was Vice-Chancellor in the Merkel administration) coupled with the gains of the SPD, Greens, and FDP indicate a desire for change, but without leaving behind stability.

We see things changing and we need stability. And stability only works with people and parties who can manage the change.

The run-up to the elections and its immediate aftermath have demonstrated that the climate crisis will remain a defining issue for the German electorate (81% of the German population see a large or very large need for action against climate change). With all major parties claiming to be the best choice to address climate change, this will be a particular challenge for the Greens – how can they remain the leaders on this topic while also not being viewed as a one-issue party?

A key debate in the coalition negotiations and the coming years will be centered around the role and effectiveness of the state in boosting innovation in the economy and the public sector whilst addressing people’s desire for stability and security. In this respect, a new government must bridge the country’s challenges specific to urban and rural areas, young and old, race and ethnicity, and different social, educational, and economic backgrounds. This will require finding a common mission statement and policy agenda that will spell out what it means to have a modern and effective state and its capacities to set the frame for economic progress and sustain social cohesion.

While the Greens did not achieve the result they were looking for, they did succeed in challenging the two big-tent parties. The dominance of the CDU and SPD appears to be trending towards a relic of history. It is appearing likely that governing coalitions in Germany will be comprised of several parties for the incoming coalition and for years to come.

How can (and should) the SPD, Greens, and FDP come together to form a coalition? A common denominator is the desire to present and implement alternative visions to the status quo. Throughout their diverse histories, the three parties have mostly stood for societal progress, with different nuances on collective responsibilities and individual freedom, which has led to multiple well functioning coalitions on federal and state level, e.g in Rhineland-Palatinate.

The difficult question will be if the FDP decide to take their historical heritage of a party of progress seriously or if they decide to go with their recent past of defending the status quo with the idea of lowering taxes and being critical of public services and the State.

A common narrative and approach that brings the three ideologies together under one banner will be crucial for the coalition’s success. By avoiding a complementary coalition where each party is responsible for specific cabinets and issues, there is a real chance to have a coalition that as a whole represents the German electorate and the realities of the 2020s. The coalition will be most impactful when it takes progressive stances on on all issues, ranging from women and LGBT rights, to addressing social and economic inequalities

In the span of one election cycle, the conversation has shifted from what to do about the rise of the far-right to if we are entering a new era of progress. From the election of Joe Biden in the United States to the downfall of the centre-right Christian Democratic Union in Germany, what explains this shift towards centre-left and progressive politics?

The zeitgeist has shifted leftwards because reality is pushing people towards more progressive politics … when you see the challenges that reality brings, for example with the climate crisis, a form of politics is needed that is prepared to change things.

Underlying this zeitgeist and shift to progressive politics is a “fierce urgency of now”. There is a strong desire to act and break with the status quo, not just for the sake of progress but also to ensure a common and liveable future. The electoral results in Germany ultimately show that the status quo and stability are not always the same. A purposeful shift from individual to collective action, in the name of stability and intergenerational justice, is becoming more politically feasible – and looking more like the only path forward.

This discussion was held one week after the 2021 German Election. This event is associated with the Progressive Governance series, a yearly summit that brings together progressive leaders and movements from across Europe and North America. At the 2021 edition, our central question was: how can we make the 2020s a decade of progress? 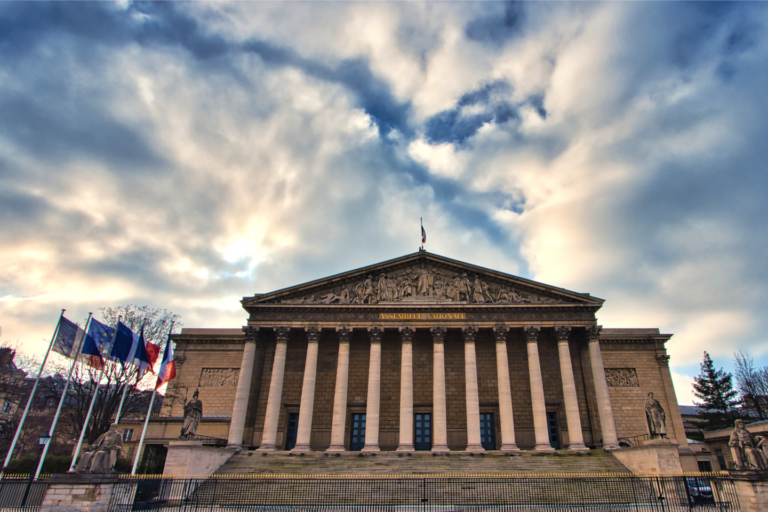 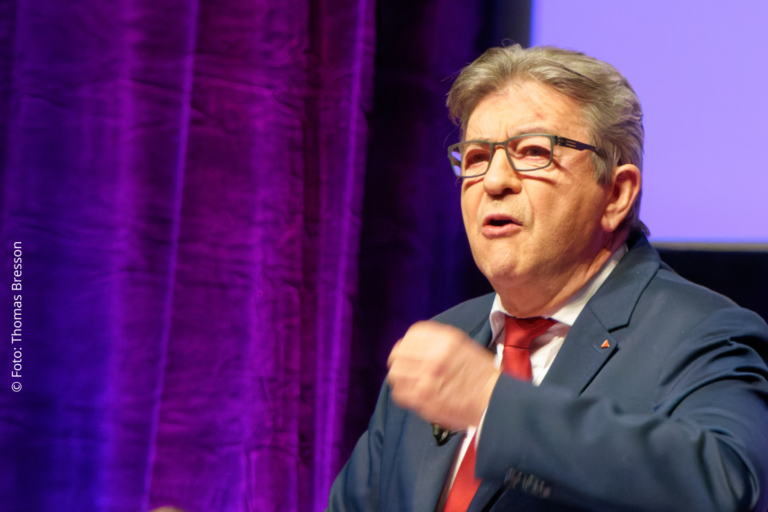 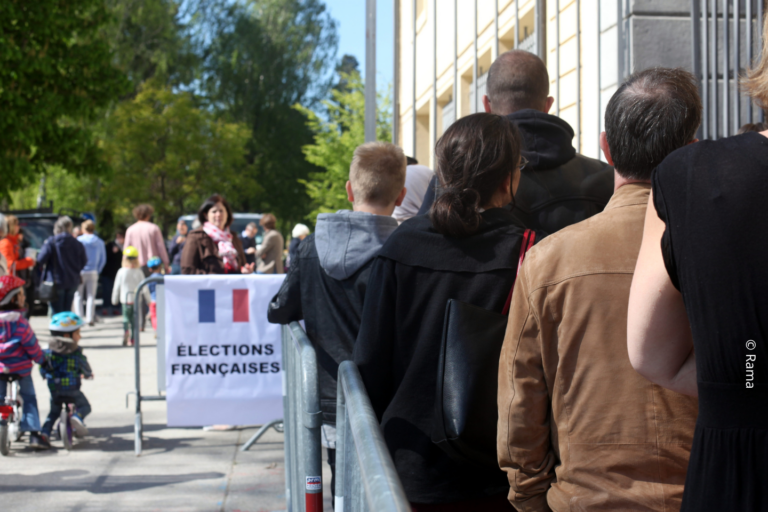