„We see things changing and we need stability. And stability only works with people and parties who can manage the change.“

Find all episodes of the Talking Progress podcast here

Momentum for change: Defining a decade of progress – Summit paper 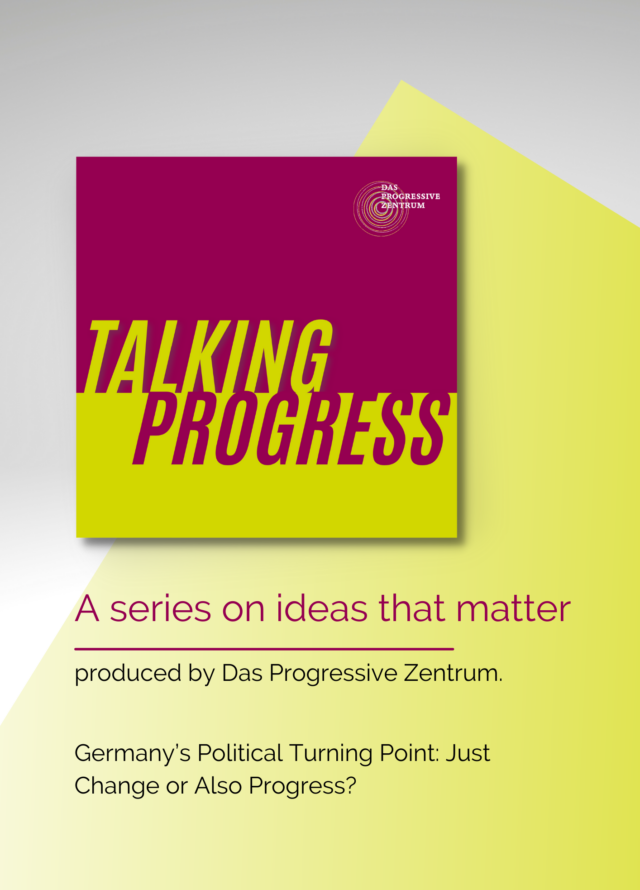