At first, it was geography: access to resources such as timber or proximity to waters to trade. Then it was density: the concentration of people becoming supply and demand for production and consumption. Later, the existence of non-extractive institutions. More recently, the capacity to innovate and generate knowledge. The reasons for the prosperity of places are manifold, and their relative importance has changed over the decades.

An often-mentioned trigger for prosperity has been the provision of large-scale infrastructure. Societies need transportation systems to move apples from field to table and sewage and running water systems to guarantee public health. But the relationship between infrastructure building and prosperity is not one-to-one. When certain levels of road, port facilities or rail line endowment are reached, their positive effects on development begin to wane.

The OECD report on The Competitiveness of Global Port-Cities highlights that „ports and cities are historically linked, but the correlation between port growth and urban growth has become weaker over time. The economic benefits are often transferred to other regions, while the negative impacts are localized in the port cities“. The same happens with other major infrastructures, such as high-speed train lines or highways.

Nowadays, many places with good infrastructures, reputable institutions and highly educated citizens cannot generate and distribute enough prosperity and have worrying rates of poverty and inequality. Today, the recipe for prosperity is more complex than ever.

Construction is responsible for 38% of energy-related greenhouse emissions. Building sustainably is still not possible. All construction processes are polluting. They are even more so if taking into account the embodied carbon and the ecological footprint caused by producing the materials: primary extraction, the production of processed, transportation and, eventually, recycling.

I have publicly advocated for a ten-year moratorium on the construction of large infrastructure that cannot guarantee strict sustainability. This is the alternative to a track record of Spanish policies, which have had destructive distributive effects, concentrating power and money, being both extractive of common and natural resources and radial and centripetal.

On this basis, I propose criteria that can help to guide infrastructure policy – transport, energy, telecommunications- in the future. For Europe, which has plenty of infrastructure, the objective is to generate and distribute prosperity while drastically reducing polluting emissions. To reach that, policies should follow these criteria.

Consider the do-nothing alternative. It is quite simple. If in doubt, do not do it. If we cannot anticipate with minimum certainty the future evolution of demand or the environmental damage that will be caused: do not build. I am witnessing a paradigmatic example of that, seeing the unnecessary proposed expansion of the commercial port in Valencia, my hometown. Faced with doubts about the evolution of global markets or the oligopoly of shipping companies, it is better not to gamble but to use what we already have. Moreover, in a recent research project, we show that the existing harbour infrastructure in the Spanish Mediterranean, if well coordinated, allows managing all future traffic the local economy needs.

Local decision-making. No infrastructure should be imposed top-down against the will of local social and environmental groups. The argument is equally valid for wind farms facing opposition from rural inhabitants, similar to expanding airports without the approval of affected communities.

Compensation. Benefits from infrastructure must compensate for its negative impacts. Either by directly improving the site, increasing public and green space or with sufficient direct transfers to the affected communities.

Proper calculation of costs and benefits. The above is directly linked to the need for a more accurate calculation of infrastructure construction costs, including maintenance, updating and possible reversion. Benefits should be calculated by making explicit their distributive effects. It is clear that building a luxury marina has not the same distributive impact as building a fishing port.

Reversibility. Finally, despite all the above, the future will bring economic and social changes that may trigger sudden obsolescence. Infrastructures must be designed from the outset to be reversible.

We must overcome the perspective that more infrastructure is always better than less. Stop justification through the economic impact of construction and always incorporate environmental and social dimensions in the decision-making process. 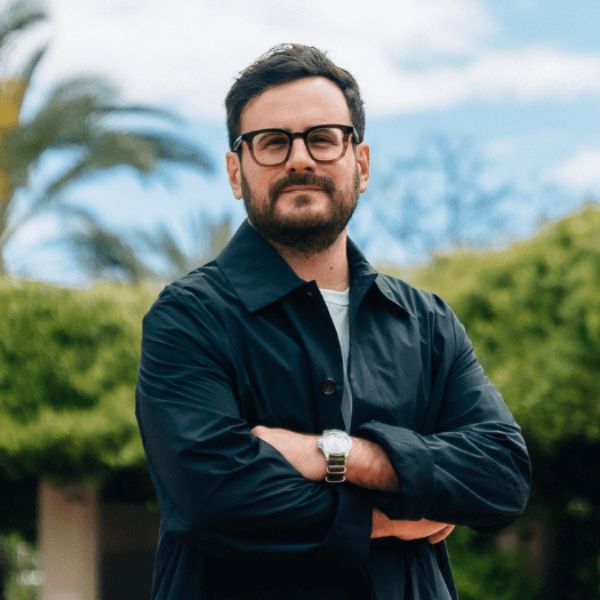 Placemaking Europe
Ramon Marrades is an economist and urbanist with a passion for port cities, public spaces, culture, and innovation. He is currently Director at Placemaking Europe, founder at Vigla, and strategy advisor to a number of cities and large-scale development projects. 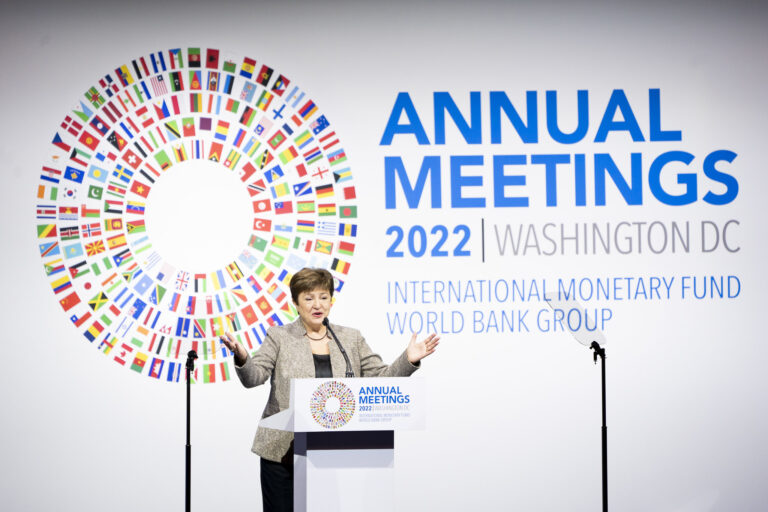 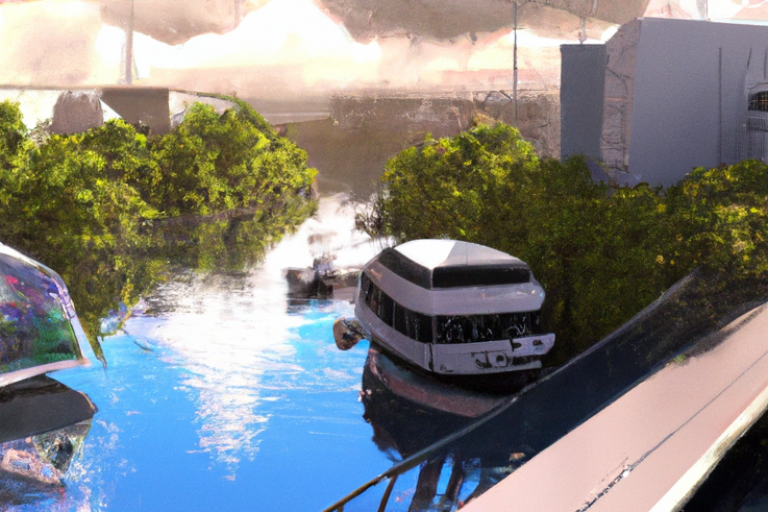 “It is quite simple. If in doubt, do not do it.” Urban economist Ramon Marrades on how to build progressive infrastructure.
Ramon Marrades
Debatte
Zur Blogübersicht
SchlagwörterGreen New Deal, Hausblog, Infrastruktur, PGS22
teilen: