In this blog post for the Progressive Governance Digital Summit 2021, Tara McGuinness urges progressives to make child care policy a priority. We should no longer focus on policies to revitalize the economy based on assumptions about labor markets alone.

When will economic policy finally reflect the realities of workers (especially women) who are not just workers but caregivers? The global Covid-19 pandemic laid bare how our social safety systems were built for another time and another era of workers that does not reflect today’s realities.

Most workers aren’t just workers – they are caregivers, too – parents and workers or carers for a parent or aging relative. This dual hat-wearing is particularly pronounced for women, who still bear the bulk of caregiving duties. The pandemic exposed these inequalities in care across gender lines. The New York Times in a survey through Morning Consult shows the divide of a sample of mothers working for pay, “one-third said they had worked fewer hours during the pandemic because of child care issues, and an additional one-fifth had moved to part-time. 28 percent declined new responsibilities at work. 23 percent did not apply for new jobs, and 16 percent did not pursue a promotion.”

The fates of the caregiving work force and the workforce at large rise and fall together. Huge numbers of families rely on often low-paid professional caregivers. In the U.S. this is a group of more than 43 million workers whose economic contribution is valued at $470 billion according to one report. One estimate suggests that over a million jobs in the US would be created for family members who are out of the labor force to care for loved ones.

Re-watch Tara McGuinness at the PGS 2021

Care is becoming a larger part of our economies. According to an analysis by Armine Yalnizyan, measured only by money exchanged for services, the share of paid jobs (the combination of health and education) care contributes to 12.3% to 21% of jobs in Canada. A new investors report suggests in 2019 alone this was a $648 billion market.

We should no longer focus on policies to revitalize the economy based on assumptions about labor markets alone. The pandemic has made clear that childcare and access to long-term care is intertwined with economic growth. Child care policy is labor policy. Economic policy which does not take into account the full lives of workers doesn’t work. The decline in women’s labor force participation is just one example of how policy made the traditional way fall short. Though women in the US are less than half of the workforce, they drove the majority of the decrease in pandemic labor force participation. An analysis from Pew Research Center shows 2.4 million women left the workforce compared with 1.8 million men.

While we have given lip service to the end of neoliberalism, our policies to support family economic well-being still center on notions of merit and market fundamentalism. We need to show up with a more nuanced complex analysis of what is happening to workers. (The best example is this wonderful conversation between Ezra Klein and economist Betsy Stevenson). We will need new measures to truly interpret what is happening in our economies and see the full lives of workers, who are also parents, and caregivers. Policy frameworks must connect all policies back to the ability of individuals and families to thrive, not just survive.

Here is some advice for progressives in this make or break moment:

Any policy that requires people to fill out countless form fields or navigate unintelligible websites may as well not exist, because it won’t be accessible to large swaths of the population. In my new book, Power to the Public, written with Hana Schank, we argue that policies must meet people where they are. In our research, people described the process of applying for unemployment insurance as “crazy” and “a full-time job.” Americans tenacious enough to complete an application were often rejected. One New York sound engineer’s application took four months and intervention from a local elected official to get approval.

Public policy can’t be made in neat little buckets: caregiving policy, health care, labor policy. The pandemic has made clear that each of these issues is intertwined for families. Childcare and access to long-term care are intertwined with economic growth. Workers are caught between caring for themselves and those they love and what works. It cannot be an either-or solution – where we make big moves in monetary, labor, or social policy. One policy example here is found in what you see some companies doing to attract workers – increasing wages and providing access to child care. Even McDonald’s sees the disconnect and has invested in emergency care for workers.

Third, governments that have been hollowed out, can’t do big things.

From tracking vaccine distribution, to supporting women’s labor market participation to scaling up uninsurance systems or support for small businesses revealed we have cut the capacity of many frontline government services and are relying on haphazardly strung together systems, rife with holes, particularly in the US. In contrast, Germany built up the capacity of its regional health offices in the last decade, the investments they made in basic regional office capacities and connecting for public health officials allowed quicker action. This is the type of capacity it is hard to build in a crisis. We need to make these investments in human capital and capacity before crises strike.

Progressives globally have the chance to really make a difference. This means that policy ideas must be relevant to really tackle the needs families are facing like wages and access to care, but governments must also ensure that these policies ranging from benefits to tax credits are truly accessible, simple and really feel like help. 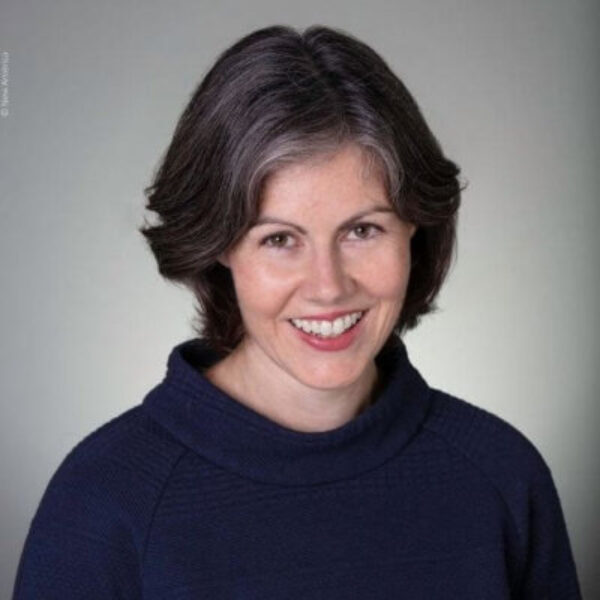 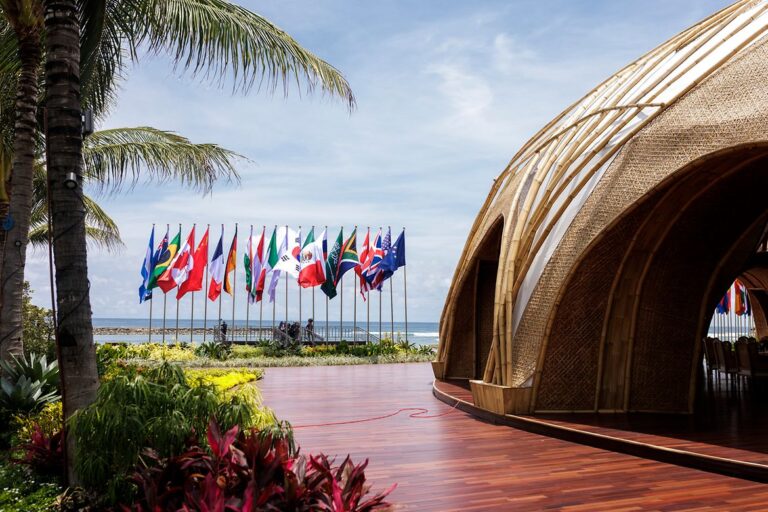 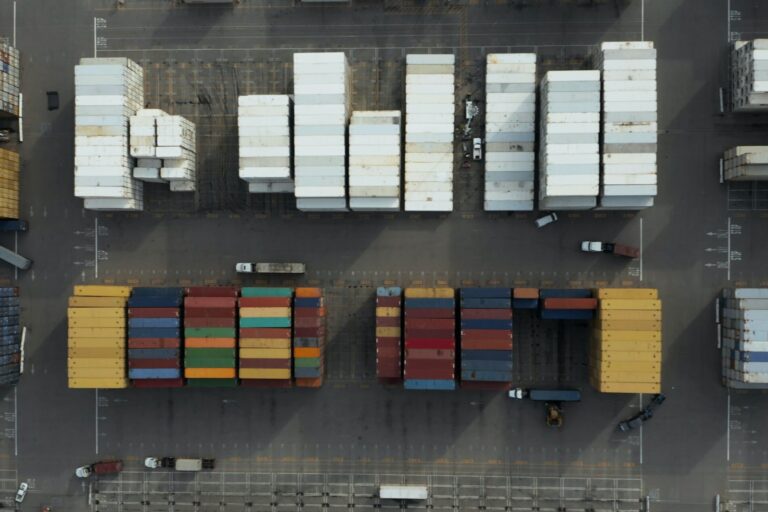 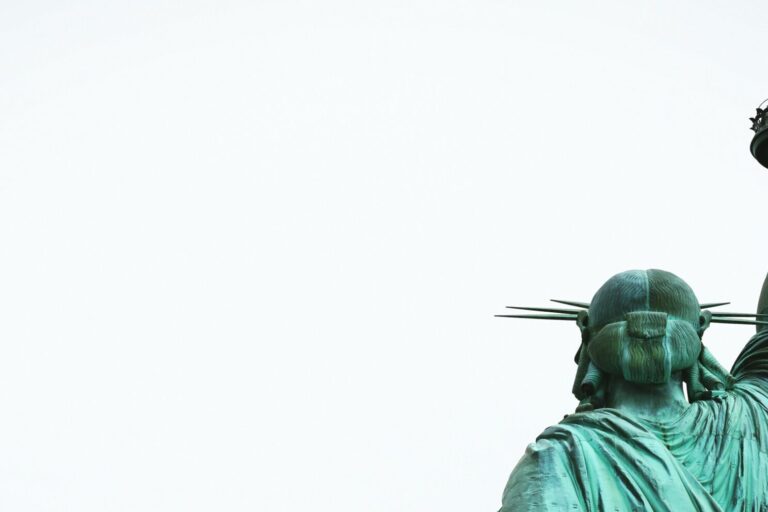