Beyond the doom and gloom that has dominated media coverage of the EU in recent years, there is another story to tell: the story of a strong and resilient European cohesion, which has held Europeans together like a powerful glue during the past decade of crises. Based on several data projects of the European Council on Foreign Relations (ECFR), Jana Puglierin sheds light on the interdependence of European solidarity, European cohesion and a European public sphere.

Despite the many crises the European Union has gone through in the past decades, European cohesion has remained remarkably strong. The data compiled by the author Jana Puglierin and her team at the ECFR illustrates that cohesion in the EU has always recovered and even grown in times of crisis and has enabled Europeans to show solidarity. In particular, the ongoing coronavirus pandemic has released a stream of European solidarity since the earliest days of the crisis. The negative impression that many EU citizens had of EU crisis management is not fully justified: a dense network of mutual help and cooperation throughout Europe is blooming.

The analysis in the policy paper is built on several data-based projects carried out by the European Council on Foreign Relations in 2020, namely the European Solidarity Tracker, the fourth edition of the European Cohesion Monitor as well as a pan-European poll on citizen perceptions of the coronavirus crisis conducted by the ECFR in April 2020.

The European Solidarity Tracker and the fourth edition of the European Cohesion Monitor can also be found online as an interactive form. Check them out below and see for yourself how cohesion and solidarity differ across Europe. The fourth edition of the EU cohesion monitor covers the years 2007 to 2019, just before Covid-19 reached the continent. 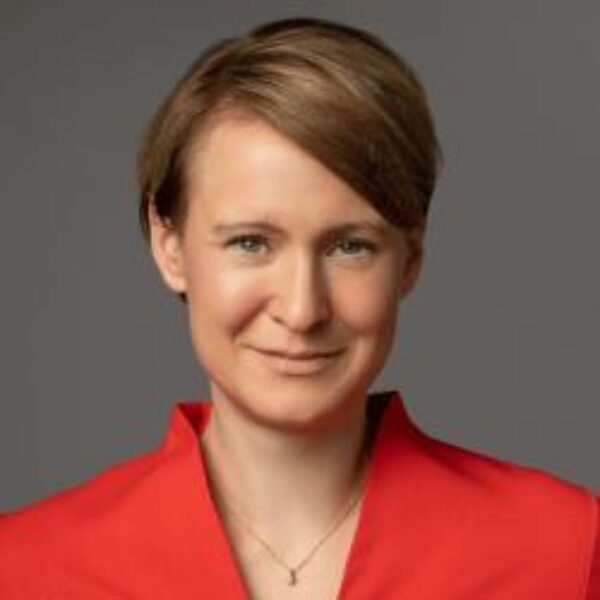 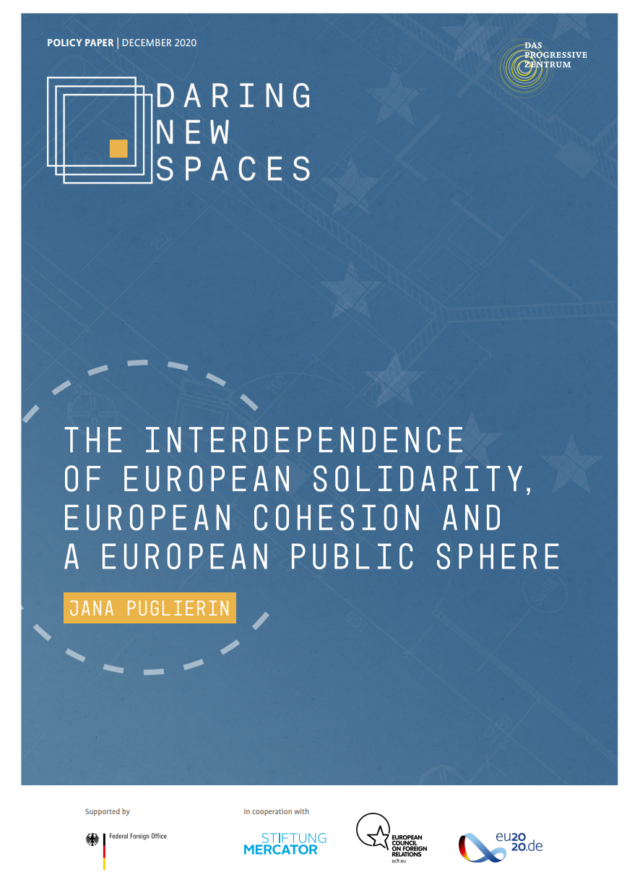