Cities are a major cause of greenhouse gas pollution. However, they are also the places driving change: From modernizing buildings to making mobility sustainable, cities have plenty of tools at their disposal to become climate-neutral. But the ecological transformation is expensive. So where does the money come from?

In this episode, Andreas Horchler talks to two experts in the field: Fritzi Köhler-Geib is chief economist at KfW Group, an important development finance bank. Gereon Uerz is Head of Sustainability at GROPYUS, a building company specializing in sustainable timber construction. Additional experts are Philipp Rode, Executive Director of LSE Cities and associate professorial research fellow at the London School of Economics, and Oliver Weigel, head of the division for urban development at the German Ministry of the Interior.

“The most costly scenario of all is doing nothing.”

The urban transformation is not going to be cheap.  According to a recent study by the KfW Group, Germany needs five trillion euros in order to become climate neutral by 2050. Instruments both old and new are on the table: From raising taxes to putting a price on carbon to issuing green bonds. The discussants weigh their pros and cons – while making clear: The costliest option would be to continue business as usual.

The city as a challenge and opportunity

“If we want to get anywhere, we need to find ways to mobilize larger parts of the society for the energy transitions.”

„It’s the city, stupid“ says Oliver Weigel, raising the point that cities are where we meet the challenges and profit from the opportunities offered by every transformation. Cities thus have the potential to serve as a blueprint for a sustainable future. But this requires bringing in civil society and renegotiating the use of public space, among other things. The transition to climate neutrality is feasible, Fritzi Köhler-Geib emphasizes. The necessary technologies exist. What now needs to be done is to set the right incentives, so that companies will choose climate-neutral technologies over conventional ones. 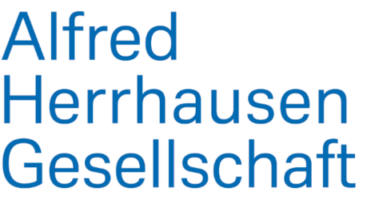 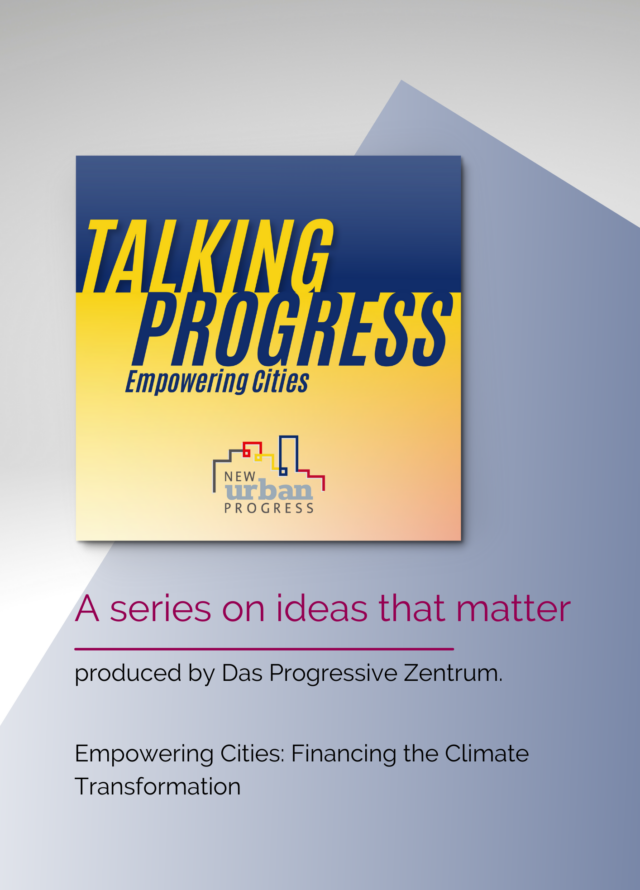