While climate change is a concern for people living in structurally weak regions, other issues have a higher priority: Social challenges and the fear of unjust consequences from socio-economic transformation and climate politics come first. This is the finding of the qualitative study “Disregarded: structurally weak but rich in experience” published by the Berlin think tank Das Progressive Zentrum in cooperation with the Friedrich-Ebert-Stiftung.

The study “Disregarded: structurally weak but rich in experience” shows how people in structurally weak regions in Germany view their own future as well as the future of their region and that of the entire country. It reveals the challenges and problems that most affect them. The role of politics and their trust in elected representatives was also a topic of discussion in the more than 200 door-to-door conversations in four structurally weak regions of Germany (Duisburg, Saarbrücken Regional Association, Bitterfeld-Wolfen and Vorpommern-Greifswald).

This study is particularly insightful not only because it is based on a qualitative analysis of these conversations. It also shows how those affected by the Great Transformation – the fundamental social and ecological shift necessary to address the climate crisis – can become co-creators of the future. In addition, the study provides answers to the question of how political actors can respond to the needs, experiences, and interests of citizens.

Structurally weak regions at a glance

The study is based on 217 door-to-door interviews in four structurally weak regions across Germany: in Bitterfeld-Wolfen, Duisburg and Bochum, as well as in the Regional Association of Saarbrücken and in Western Pomerania-Greifswald.

Interviewers posed ten open questions. This gave respondents the opportunity to choose their own focus and develop their own views. A cluster analysis was then used to identify different interpretive patterns. The study was underpinned by an intensive research strategy. This allowed us to survey a group of people who are often talked about in the public debate, but whose voices are seldom heard.

The results of the study: three main narratives

Respondents in the four regions answered ten open-ended questions about their personal and regional future as well as that of society at large. The questions focused on wishes and concerns, but also on the perception of politicians’ ability to solve problems. As expected, the answers were as heterogeneous as the group of participants. Nevertheless, the many answers can be condensed into a few interpretative patterns that contain the central statements.

Present: The climate crisis is a problem, but our social problems are more urgent.

A majority of respondents recognise climate protection as one of the most important collective challenges. However, this does not mean that it also embodies a high priority in daily life. Instead, there is, for example, the longing for better local transport connections, modern infrastructure and the revitalisation of local cultural and leisure activities.

Future: I’m not worried about my future, but about the region.

While the environmental and climate crisis is recognized as a national challenge, the respondents are concerned about one thing in particular when it comes to the future of their region: its decline. They are afraid of no longer belonging to society as a place, and of no longer being able to participate in its life as a person.

Process: Our democracy is strong, but those at the top are all useless.

Although the majority of respondents claimed to have confidence in democracy, they also showed a pronounced skepticism toward their elected decision-makers.

Recommended Actions: Three recommendations can be drawn from the study

The climate crisis is perceived as a problem in structurally weak areas. Yet social needs take precedence. Therefore, climate policies should not further burden these communities but strengthen them through economic benefits. Many regions impacted by the ongoing transformation provide geographical advantages that could attract investments, such as large open spaces for the production of renewable energy. By claiming a stake in the profits, affected communities could reap the benefits of the transformation. The authors of this study also propose a diversification of investments to include industries associated with renewable energy, such as hydrogen production, e-mobility, battery production or heating pumps.

Additionally, the government could provide the funding for energy-efficient home renovations or solar/thermal heating systems, as well as for exchanging a gas-powered car for an electric alternative. These measures could further help those living in structurally weak regions to benefit from the transformation.

However, the study shows that the feeling of being disregarded is not solely a material issue. People living in structurally weak regions also suffer from a lack of representation. This should be countered by giving people a greater say in the future of their region.

The third recommendation refers to the relationship between voters and their elected representatives. While people in structurally weak regions strongly trust in democracy, politicians themselves are viewed more skeptically. Thus, politicians should approach their constituents and establish meaningful forms of dialogue.

This study was conducted by Das Progressive Zentrum in cooperation with the Friedrich-Ebert-Stiftung. 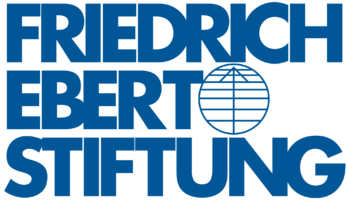 Prof. Dr. Tom Mannewitz is professor of political extremism and history of political ideas at the Federal University of Applied Administrative Science (Hochschule des Bundes) in Berlin. He previously taught political science research methods at Technische Universität Chemnitz. His areas of research range from democracy, populism and extremism, through political culture, to social science methodology. He studied politics and communication science in Dresden.

Jan Niklas Engels is responsible for the area Trend and Empirical Social Research within the Division for Analysis, Planning and Consulting of the FES. Previously he has worked for the FES in various capacities both in Germany and abroad, including as head of the FES’s Budapest office. 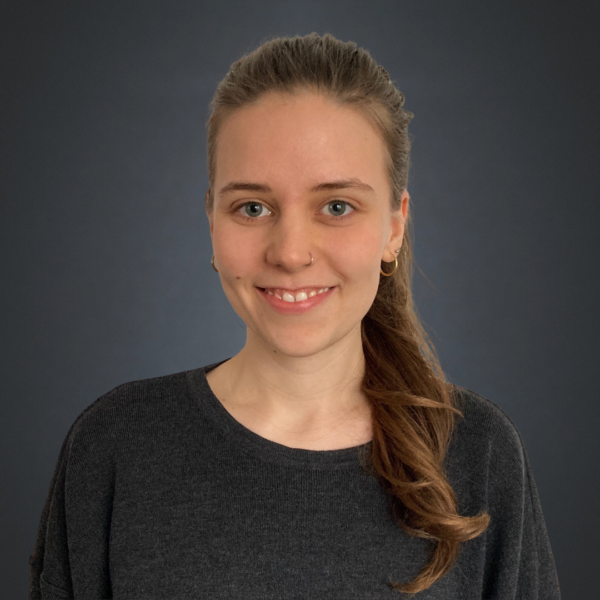 Project Manager
Johanna Siebert is a Project Manager at Das Progressive Zentrum. Previously, she worked as an educator in the NGO sector as well as a freelance researcher for the German Centre for Integration and Migration Research (DeZIM).
TO THE STUDY