After 16 years of watching and waiting, and in the face of enormous expectations, a new coalition government must quickly launch a new political era with a clear focus on the future.

In the new position paper “Full Speed Ahead: Progress in 2022+”, experts at Das Progressive Zentrum define the criteria for current progressive politics in Germany and detail the core components of a social-green-liberal narrative of unity.

Despite all of their differences, the coalition partners are united by their focus on progress in its various facets, and by the idea of liberal, enabling, dynamic, renewal-oriented and forward-looking politics.

The guiding formula for this social-green-liberal renewal can be a contemporary interpretation of the concept of freedom as a central component of a modern liberalism, that is, a regulative or “embedding” liberalism.

The traffic light parties (the red SPD, the green Greens, and the yellow FDP, the colors together forming a traffic light) will have to formulate shared political goals on the basis of a new common self-image and embed them in a coherent narrative. To this end, the authors of the position paper regard a transformation that includes all parts of society as an appropriate objective.

Following the ideas of Wolfgang Schroeder, we propose to place the concepts of “innovation”, “investment” and “integration” – in short, the three I’s – at the heart of this endeavour.

The new government must be a government of innovation that promotes technical innovations, leads by example and reforms the state itself. Accordingly, the debate between “more” and “less” state needs to be resolved – it should first and foremost focus on the question of the better, the faster, the social and the collaborative state.

Policies of innovation and renewal are only possible with massive investments: on the one hand, in the infrastructure that delivers the fundamental services that form the “basis of quality of life for all”; on the other hand, in an infrastructure for climate-neutral and environmentally sound economic activity. The goal must be to achieve equal living conditions in cities and rural areas.

Today, Germany’s future will not any longer be solely determined by economic issues significantly linked to the combating of the climate crisis – but will also be determined by ensuring that political reforms do not divide society even further. Economic success, social cohesion, ecological politics, individual freedom – all these goals can only be reached if there is trust within society, if we push back against discrimination and racism, if we are open to different kinds of personal backgrounds and – on this foundation – if we discuss and accept shared ground rules.

A coalition that can make a difference

If we want to live in comfort and security tomorrow, we must get things moving today: people in Germany are ready to dare a new beginning that they have long known is necessary and right. What is needed is progress with a sense of proportion and pragmatism. If the progressive coalition is successful in this regard, it could become an alliance for the new beginning:

The decisive factor will be if change is achieved with discursive and respectful cooperation, instead of with the implementation of a technocratic strategy. If the new coalition government can do so – and at a rapid pace – they will not only be able to win future elections, but also strengthen the trust in the State’s ability to act as well as in democracy.

Member of the Board
Michael Miebach is member of the Board and Co-Founder of Das Progressive Zentrum. He studied political science at the universities of Göttingen and Berlin, as well as European Social Policy at the London School of Economics. Until 2017, he served as Co-Editor-in-Chief of the magazine "Berliner Republik". He works as a policy advisor at the German national parliament "Bundestag". 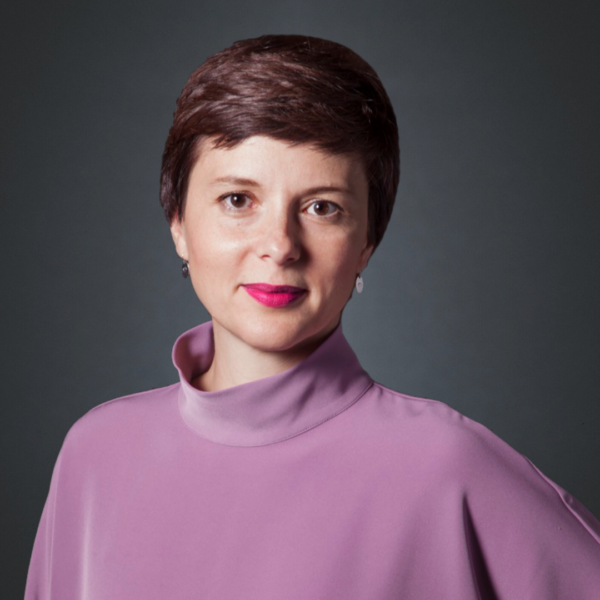 Member of the Board
Katarina Niewiedzial is a Member of the Board of Das Progressive Zentrum. She serves as the Commissioner for Integration and Migration of the state of Berlin. From 2007 to 2014, she led Das Progressive Zentrum as the founding executive director. Katarina Niewiedzial studied political science and economics in Berlin, Limerick (Ireland) and Oldenburg.

Second Chair
Judith Siller is the Second Chair of Das Progressive Zentrum. She studied economics at the University of Potsdam. Judith Siller lived in England, Chile and France. For many years, she has been working on the topics European Union as well as Monetary, Economic and Social Union. She serves as an editor for the magazine "polar". 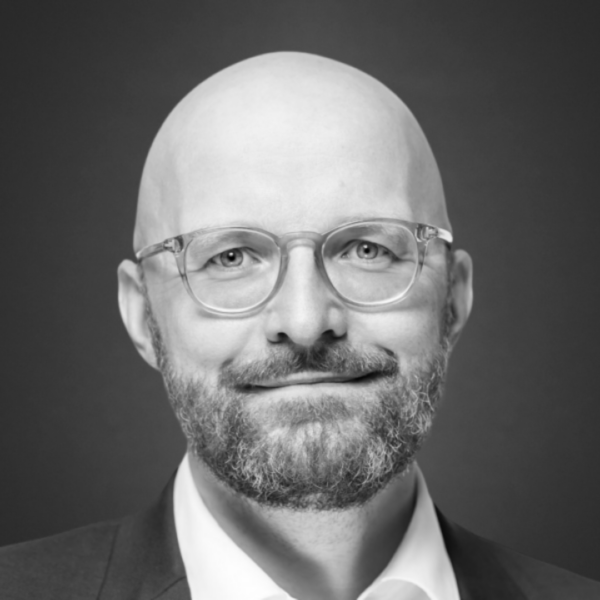 Member of the Board
Thomas Kralinski is Co-Founder of Das Progressive Zentrum and was Member of the Board until 2022. He studied political science, economics and East European studies at the universities of Leipzig and Manchester. For the past several years, he served as Head of the State Chancellery and State Secretary for Federal Affairs, Media, Digitalisation and International Relations for the government of the German state of Brandenburg. 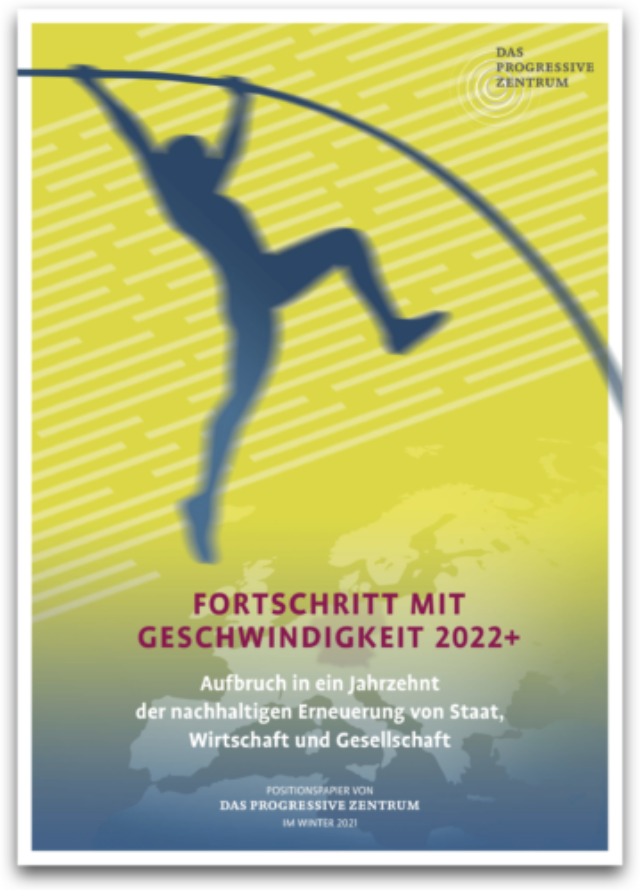