The fundamental values of the EU are defined in Article 2 of the Treaty of the European Union. However, recent years have shown an unsettling global trend of democratic backsliding and authoritarian tendencies. Shared values like the rule of law and respect for freedom, democracy, and equality have to be at the foundation of a strong European public sphere. This paper analyses how we can create a robust and resilient European public sphere.

This paper outlines challenges and opportunities to create a robust and resilient European public sphere. First, it resents an overarching vision of a possible European public sphere in 2025 as well as milestones that need to be reached to achieve such a reality. We then narrow in by presenting a vision of a genuine Union of values, including a meaningful European identity and civic education system.

These bold visions assist us in developing policy recommendations and gathering existing successful practices that bring us closer to a truly European public sphere. The ideas presented have emerged in a collaborative and co-creative process of exchange among experts and professionals passionate for a more united Europe. This future-oriented exercise was launched within the Daring New Spaces project in a working group focusing on practiced European values.

Villa Vigoni
Désirée Biehl graduated with a MA Degree in Global Security Studies from the University of Sheffield. Afterwards, she gained a Master’s Degree in the trilingual programme International and European Studies in Nice, Berlin and Rome at the Centre International de Formation Européene. 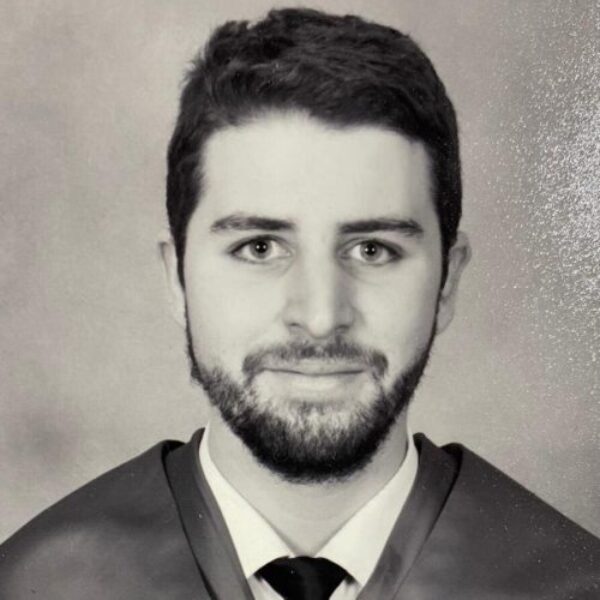 Saulo Carballal Ramos is a Spanish lawyer and legal researcher, he has held different positions at the University of Copenhagen as well as with local NGOs in Greece, Denmark, Barcelona and Lebanon helping in different projects, collecting and analysing legislation with the purpose to find Human Rights legal problems 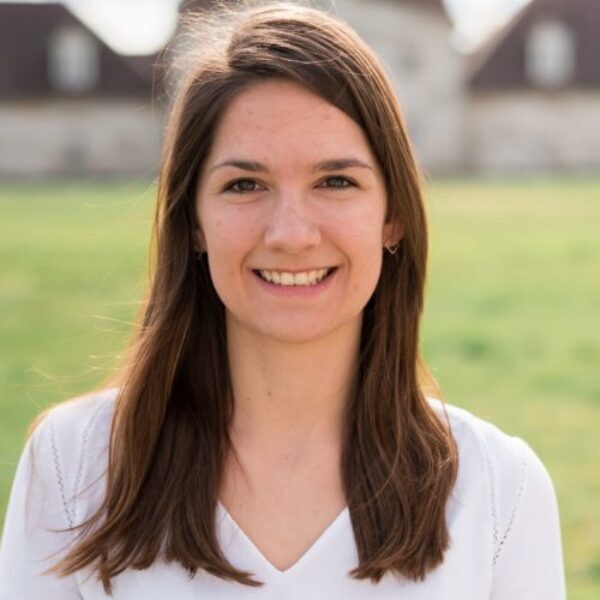 German Embassy in Madrid
Carmen Descamps has looked at European Public Spheres from different European capitals during the last years, now as a project and policy consultant in Madrid. 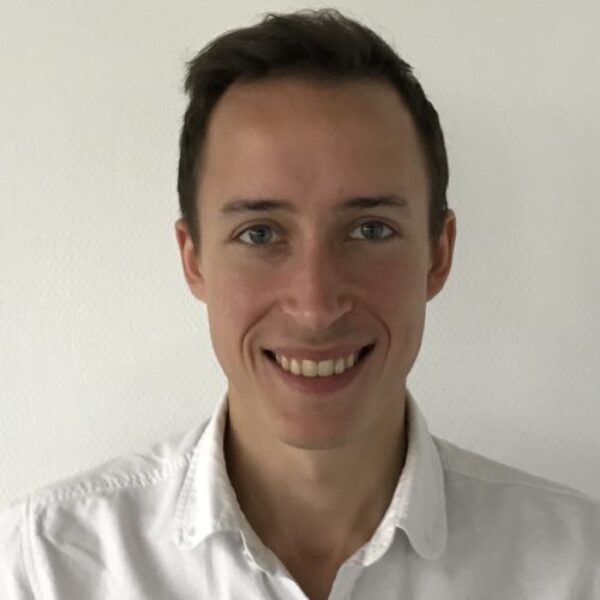 Civil Liberties Union for Europe
Jascha Galaski is Advocacy Officer at the Civil Liberties Union for Europe, where he works on changing narratives and strengthening civil society. He also participates in the Migration Program at Polis 180. Previously he worked in the social entrepreneurship scene in Berlin. Jascha holds a Master in Public Policy and Human Development from the United Nations University in Maastricht. 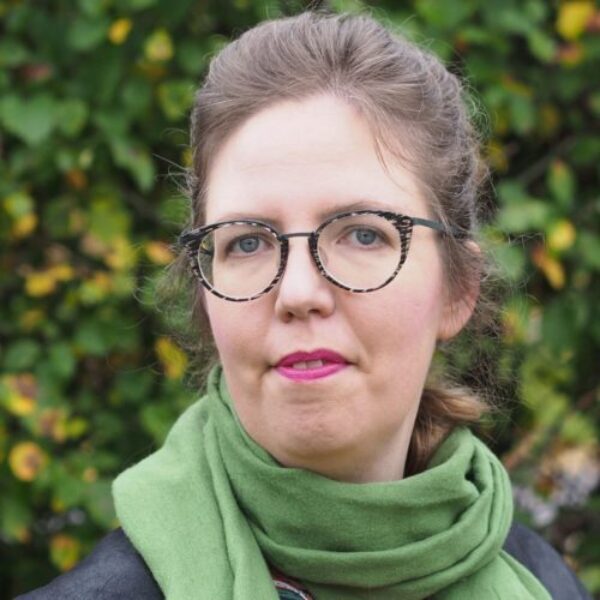 University of Helsinki
Emilia Palonen is Senior Researcher in Political Science at the University of Helsinki, and the leader of HEPPsinki research group. She directs several projects with international researchers working on populism and polarisation in Europe, culture, media and politics included. 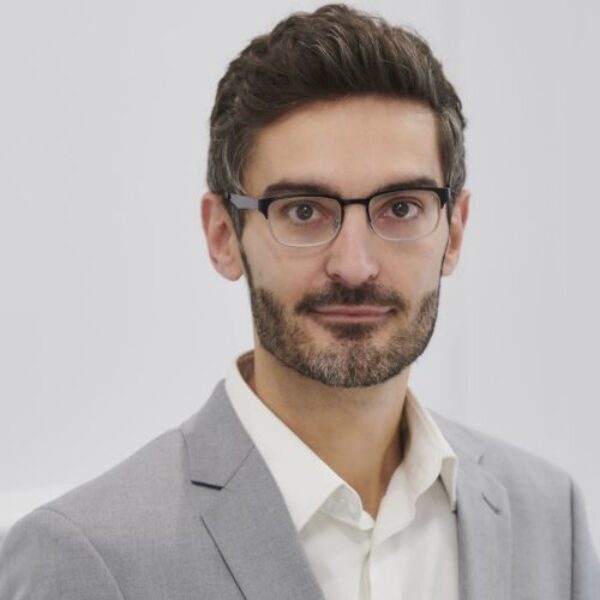 Friedrich-Ebert-Stiftung
Marco Schwarz holds a Master of Social and Political Sciences from the University of Göttingen (Germany). Having studied in Czechia, Spain as well as in Russia and traveled a lot across Europe, Marco is a passionate advocate of the European Idea and a united Europe. He worked for the Union of European Federalists in Germany on European citizenship and participative democracy. 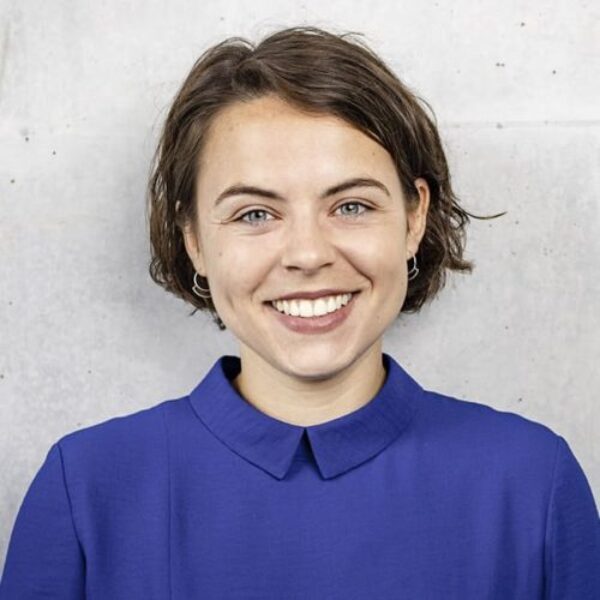 VALUES UNITE
Susanne Zels is co-founder and manager of VALUES UNITE advocating the establishment of a European Agency for Citizenship Education. 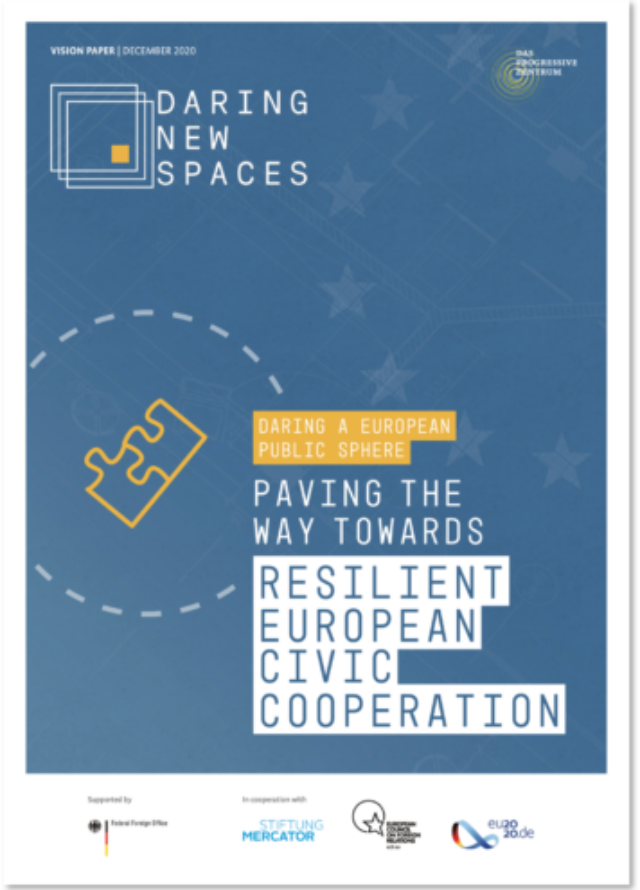 This Vision Paper was written by the third working group of our project Daring New Spaces, “Practised European Values” – facilitated by Sophie Pornschlegel.