How did the new German administration fare during its first 100 days in office? An Allensbach opinion poll commissioned by Das Progressive Zentrum shows that the coalition of the Social Democrats, the Greens, and the Liberals is clearly perceived as a coalition for the future that stands for reform. However, the majority of the German population is concerned with how the effects of policies against climate change will affect them.

The Social Democrats, the Greens, and the Liberals entered office as a coalition of progress – and are still also perceived as such by a majority of the German population. Only 20 percent of respondents associate the new coalition with “business as usual” and a continuation of the Merkel era, while 47 percent connect Scholz and co. with progress – including an absolute majority of 16-29 year-olds. These are the results of an opinion-poll conducted by the Allensbach Institute on behalf of Das Progressive Zentrum, which provides an initial picture of the German public’s perception of the new government 100 days after it took office.

The opinion poll was conducted against the backdrop of the war in Ukraine and the associated surge in energy prices. It clearly shows that almost every other German (49 percent) expects a personal disadvantage as a result of the climate policy. In the eastern part of Germany, this figure is as high as 61 percent. Only seven percent of Germans expect any benefits, and 34 percent believe nothing will change in their direct environment.

“The poll results clearly show that people give the new German government a considerable vote of confidence in regard to climate policy”, says Executive Director of Das Progressive Zentrum Dominic Schwickert. “At the same time, concerns are widespread that climate policy measures will lead to negative change. This assessment is consistent with the findings of our study “Disregarded” published this February, based on more than 200 door-to-door interviews led in structurally weak regions,” he continues. “The new government will only be able to secure popular support for a consistent climate policy if it also addresses the distribution issue more strongly.”

The job of the Chancellor

It is important to note when the opinion poll was conducted: the first day was on February 24th (the day that Russia invaded Ukraine) and ended on March 8th. On February 27th, Chancellor Olaf Scholz held an extraordinary address in the German Parliament to announce plans for a historic reversal in German foreign and security policy. Between the 24th and 27th of February, only 16 percent of the respondents answered that the administration was good at crisis management, and only 12 percent with good leadership. By the end of the poll’s period, these numbers both increased by five points to 21 and 17 percent, respectively.

Discussion with Daniela Schwarzer and Michael Werz on 23 March 2022

“Creeping into Power” analyses historical interpretations of the New Right 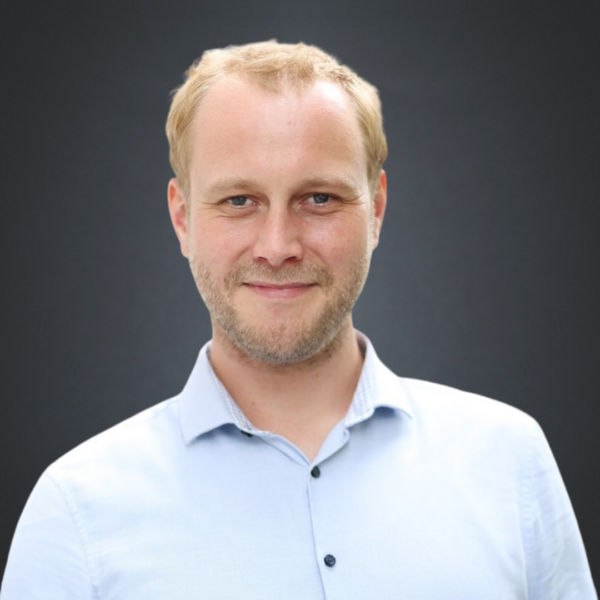 Head of Strategic Communication
As Head of Communications, Benjamin Lamoureux (née Konietzny) is responsible for Public Relations at Das Progressive Zentrum. Together with his team, he maintains and expands contact with journalists and political parties and ensures public presence. 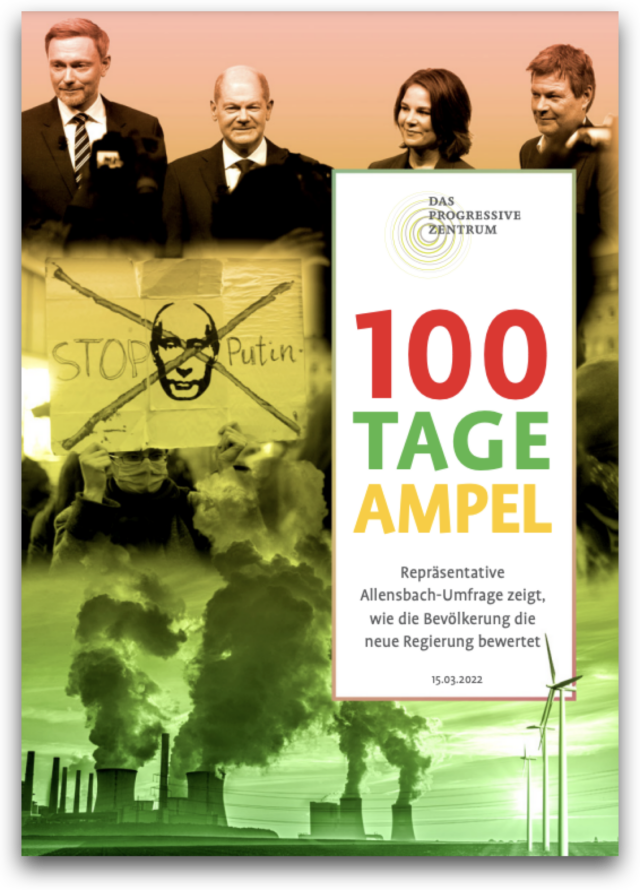