Hanno was a Policy Fellow at Das Progressive Zentrum until October 2021, where he worked primarily on the future of democracy. With his consulting company unlearn, he advises DAX corporations, medium-sized companies and public institutions on the cultural side of digitalization. In the past, Hanno has worked in various federal political institutions (Bundestag parliamentary group, MPs’ offices, party headquarters) and researched and written as a freelance journalist, including for NDR and taz. 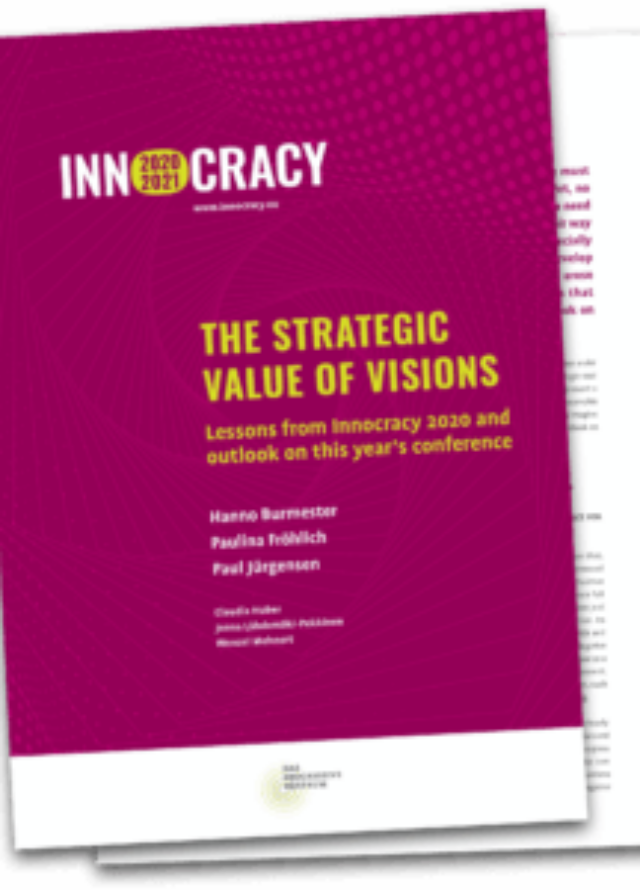 We need visions of the future that unify and integrate democracies on their way forward
Paul Jürgensen, Paulina Fröhlich, Hanno Burmester
Discussion Paper 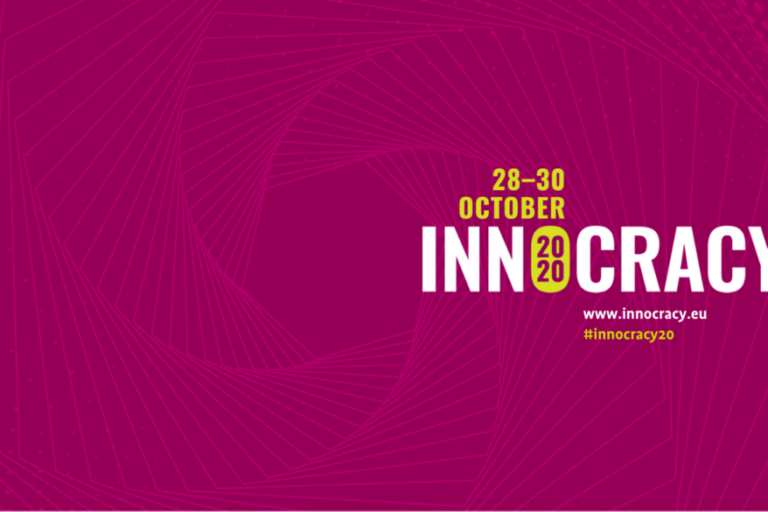 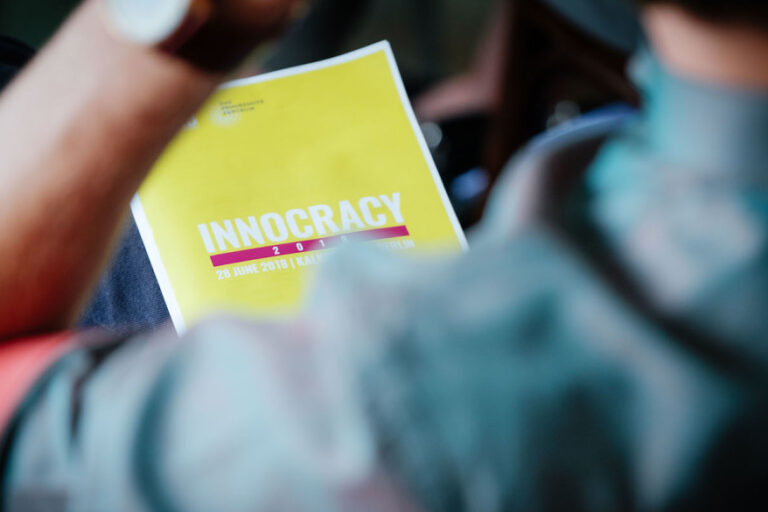