Claudia Gatzka is an author and historian at the University of Freiburg. Her research focuses on the history of democracy, political communication and participation, particularly in the 20th century. In the programme ‘Future of Democracy’ at Das Progressive Zentrum, she is interested in election campaign cultures and the possibilities of (new) political alliances. Together with Andreas Audretsch she has published a book on the historical politics of the New Right. Starting in November 2020, she will head a research project on “Hidden Voices of the People” 1945-2000, funded by the Gerda Henkel Foundation, to examine the long-term changes in the notions of democracy and political communication patterns in Germany and to be able to grasp the effects of the digital transformation more precisely. She studied history and political science in Berlin and Bologna, has expertise in the history of Italy, and habilitated in Freiburg with a project on the emergence of European tourism to the Middle East and the associated perception of Islam since the 19th century. 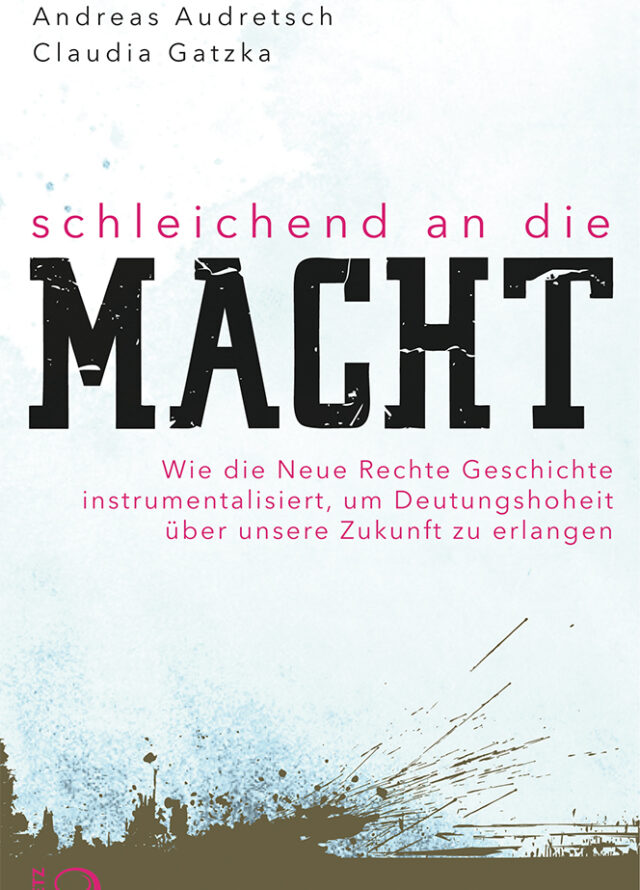 “Creeping into Power” analyses historical interpretations of the New Right 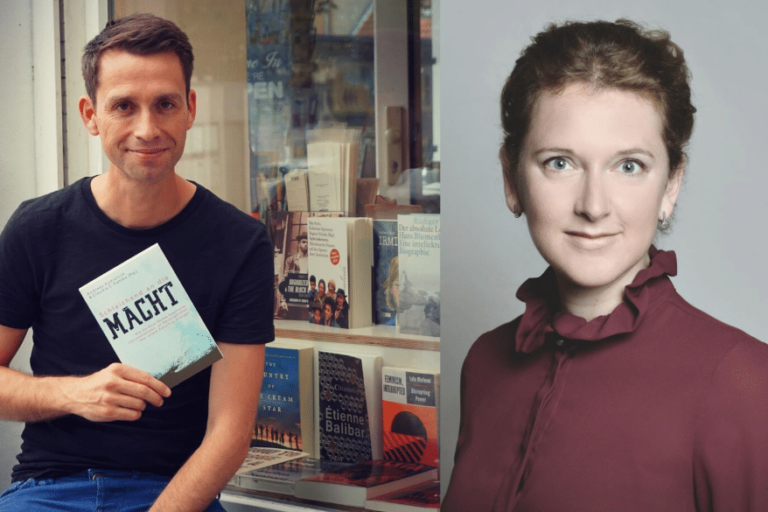