This study demonstrates that many people who live in structurally weak regions with a high proportion of right-wing populist voters feel like they have been abandoned by politics. The 500 door-to-door interviews that were conducted for the study highlight the challenges that the respondents face in their everyday lives and demonstrate that current socio-political conditions – and not factors such as xenophobia – are often at the root of their anger and concerns about the future. This study uses the authentic views of the interviewees to decode the ways in which they think. The aim is to enable the views of this section of the population to be employed in the development of recommendations for action that would help regain their trust. The study the first of its kind to have been undertaken on the elections that took place in 2017 in Germany and France.

The most important results from Germany and France

There is a considerable discrepancy between the issues that people view as the ‘biggest problems’ facing their country (which are immigration and the economy) and the challenges that they face in their everyday lives (precarious working conditions, worries about money and declining social infrastructure). Media and politics at the national level are criticised for not having properly adopted this ‘citizens’ agenda’. This problem also results in a sense of unfairness and disadvantage. As such, when people in these regions devalue others, especially migrants, they do so as a reaction to their own experiences of devaluation (this follows the ‘logic of comparative devaluation’). Importantly, the interviews demonstrated no intrinsic patterns of xenophobia.

The central narratives employed by the populists are far less prevalent in their strongholds than is generally assumed. When people are asked to describe political contexts in their own words, issues such as Islamisation, Euroscepticism, sweeping criticism of the media and the emphasis on national identity hardly ever crop up. Instead, more often than not the European Union, for example, tends to be viewed as part of the solution, not the problem.

Nationalist clamouring or demands that include a ‘Germany first!’ approach, are ultimately based on the view that politics sets the wrong priorities and focuses on issues that do not reflect the realities of people’s everyday lives. However, the interviewees did not necessarily view measures aimed at tackling the refugee crisis, or foreign policy commitments, as fundamentally wrong. Nevertheless, the interviewees often believed that a focus on immigration and foreign policy tended to result in less investment and fewer policy measures at the local level that would help tackle the tangible challenges that these people face in their everyday lives. This includes increased economic pressure faced by people on low incomes and the gaps in public services. Finally, many interviewees believe that politics has withdrawn from certain social and geographical areas. Importantly, this feeling has led to a strong sense of abandonment.

Areas now exist which are marked by ‘political abandonment’. To regain the trust of the people who live in these areas, it will be necessary to establish a local presence, provide recognition and resolve the problems that they face. This study outlines five relevant fields of action as a means of contributing towards this aim:

A film team (snice movie production) has accompanied the study process and created the short film “Les Oubliés – The politically abandoned”. The movie was supported by Alfred Herrhausen Society. English and French subtitles available via the small wheel at the bottom right.

Das Progressive Zentrum and its French partner Liegey Muller Pons conducted 500 door-to-door interviews in structurally weaker regions of Germany and France that are also characterised by a high proportion of right-wing populist voters.

In line with ‚cultural intelligence‘, the study is aimed at strengthening mutual understanding between Germany and France through social narratives as part of a pilot project. The interviews were conducted with people who are often spoken about but whose voice is rarely heard in public debates. They took place in three regions in eastern and western Germany and in northern and southern France. The respondents were asked general questions about their situation, their living and social environment and their country. This included questions such as ‘What is going well/badly in the area in which you live?’ and ‘What would you change if you went into politics?’.

This open approach enabled a discourse analysis to be undertaken of the information gathered during the interviews with the aim of identifying the ways in which people genuinely think about their own lives and their country. The results contribute to the debate about the response to the shift to the right and offer a qualitative supplement to the representative studies that have been published elsewhere in this field. 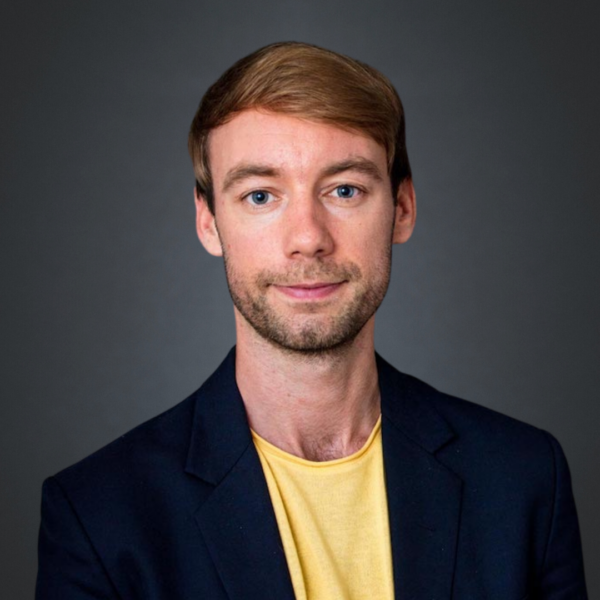 While much has been written and discussed about the media’s role in the ‘populist turn’ in Western democracies, the actual experience of journalists in responding to these turbulent political times has been little explored 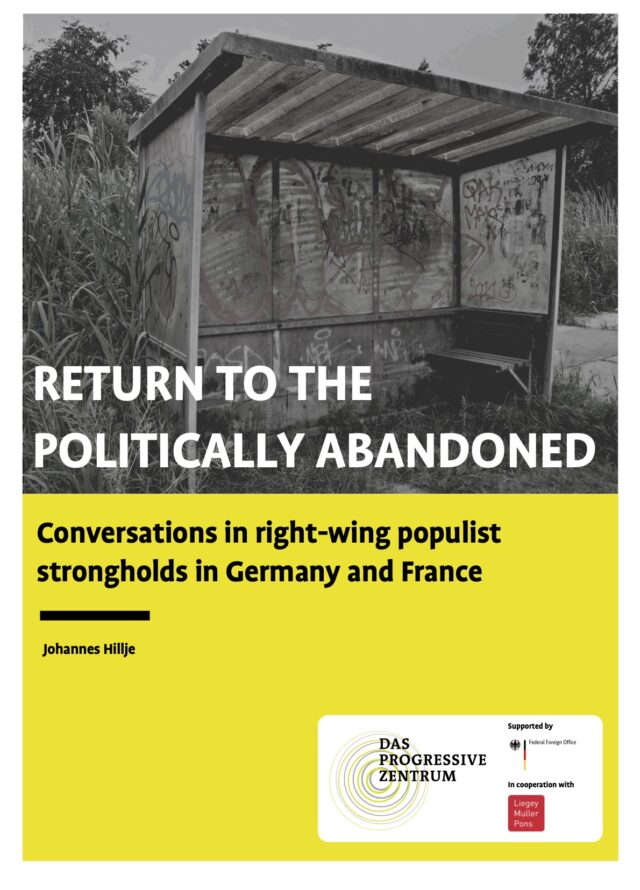