Together with media professionals, Das Progressive Zentrum developed a guideline for a confident and conscious approach towards anti-democratic populism in public space. The project “Countering Populism in Public Space” benefited from the experiences of the dedicated participants and prepared the results for media use.

With approximately 20 media professionals from radio, TV, print and online newspapers as well as blogs, the project „Countering Populism in Public Space“ synthesized their experiences to put forward this collection of experiences for a confident and conscious approach towards anti-democratic populists in public space.

The collection of experiences deals with, among other questions:

About Countering Populism in Public Space

The project “Countering Populism in Public Space” was sponsored by the Federal Ministry for Family Affairs, Senior Citizens, Women and Youth (BMFSFJ) and was supported in terms of content by the main partners Amadeu Antonio Stiftung and Neue Deutsche Medienmacher.

Furthermore, a comparative policy brief with partners from Terra Nova (Paris) and Volta (Mailand) analysed the state of populist parties in France, Germany, and Italy. The Thinking Lab on Populism „Dialogue on Europe“ even brings together six national perspectives from Greece, Italy, Spain, Portugal, France, and Germany. With the fact-checking project „TruLies“ as well as the policy brief on dealing with populists in the German Bundestag (see articles in Die Zeit, Berliner Zeitung, Frankfurter Rundschau), Das Progressive Zentrum developed a more specific focus on the situation in Germany.

Head of Resilient Democracy
Paulina Fröhlich leads our Resilient Democracy team. She directs innovative dialogue projects, such as "Europa Hört", designs and curates Innocracy, a conference on democratic transformation, and co-authors discussion papers, such as "Glotzt nicht so romantisch" and the study "Die Talkshow-Gesellschaft". 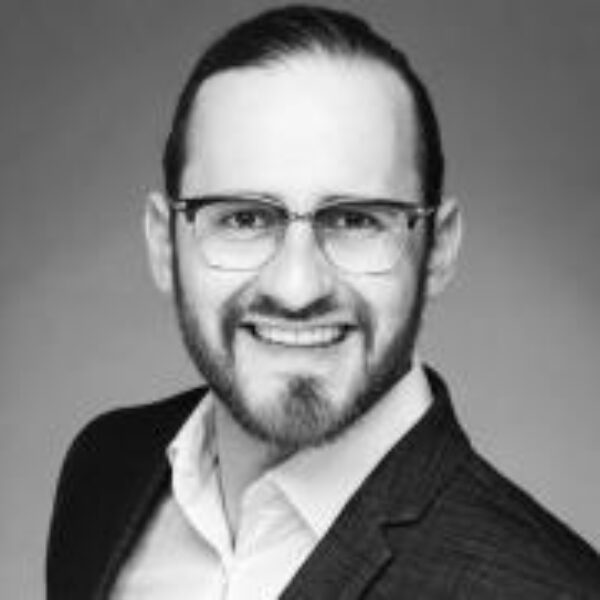 Over the past few years, civil society organisations have been faced with greater challenges posed by anti-democratic populism

Trainee
About Janis Janis Prinz worked as a trainee at the Progressive Center from November 2018 to May 2020 in the program area "Structural Change" on energy & climate policy issues as well as on the topic of populism. While studying…

Over the past few years, civil society organisations have been faced with greater challenges posed by anti-democratic populism 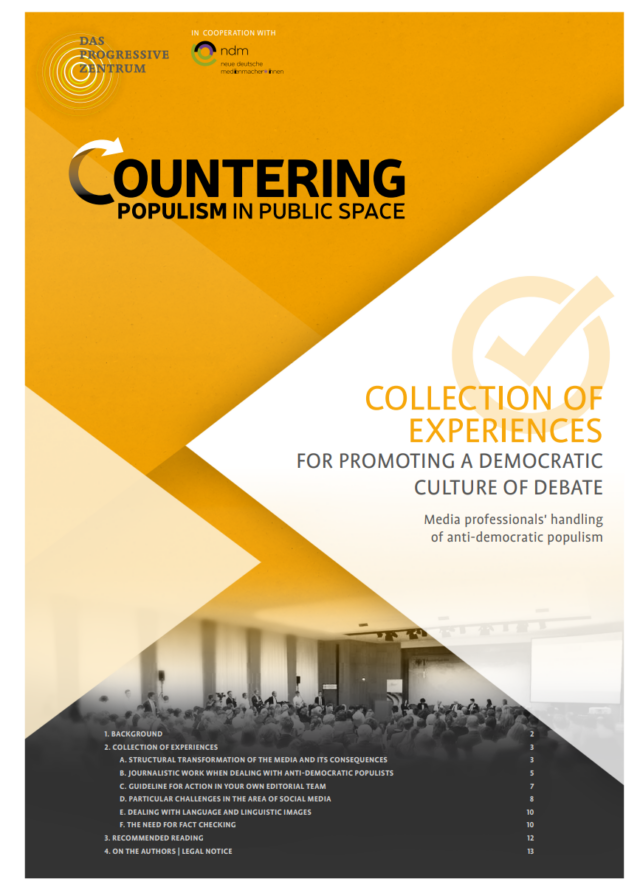