Important elections lie ahead in Germany. In the autumn of 2017, the German federal election will take place and prior to that, there is the politically highly significant state election in North Rhine-Westphalia. Against this background, we invited Guillaume Liegey to Das Progressive Zentrum in order to share some of his ideas about modern campaigning strategies.

From 4th to 5th October 2016 he met German decision-makers and strategists from various organizations. Among others, Guillaume discussed with Heiko Kretschmer, founder and director of Johannsen + Kretschmer (the leading agency during the SPD election campaign 2013), and Robert Heinrich, head of the department for public relations and campaigns at Bündnis 90/Die Grünen. Questions raised referred to: What can we learn from past elections in Germany and other countries, such as France or the ongoing campaigning in the US? How can more voters be reached and mobilized? Is door-to-door campaigning the best strategy? And what are effective strategies to cope with populist parties?

Guillaume Liegey was the National Field Director of François Hollande’s presidential campaign in 2012. With his data-driven field campaign strategy he reached out to 5 million households and developed training tools for 6.000 field organizers. Based on his experiences he co-founded an electoral campaign technology firm, Liegey Muller Pons (LMP), which has already worked on campaigns in 14 countries across Europe and is currently collaborating with former French Economy Minister Emmanuel Macron’s new political movement “En Marche”. 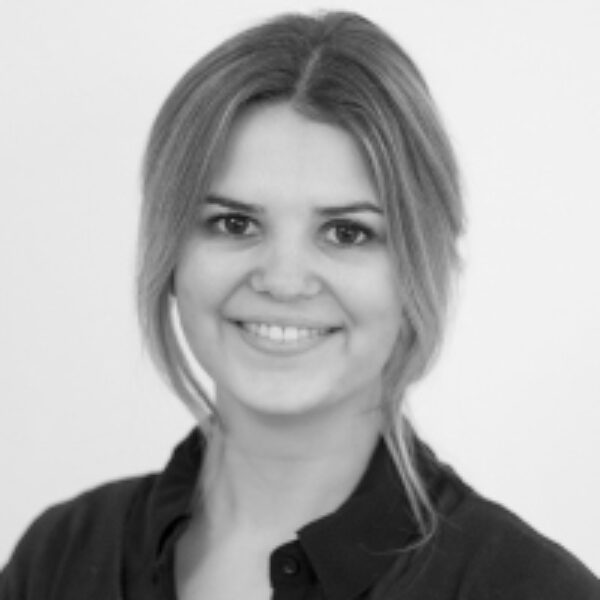 Project Assistant
About Tanja Was Project Assistant at Das Progressive Zentrum from 2015 to 2017. Studied political science at the Freie Universität Berlin and at the National Taiwan University in Taipei. Gained practical experience at the Leibniz Association office and in public…

How can the progressive camp respond to the poly crisis? This was the central question addressed by top international politicians at the Progressive Governance Summit in Berlin.
Event Report
To the blog
TagsFrankreich, hausblog, Political Strategy
share: