Resentment of workers from other nations has buoyed right-wing politics on both sides of the Atlantic. Both Trump’s and the Johnson-led Leave campaign in the UK exploited the economic pessimism of the working class.

Farai Chideya asks in her article on FiveThirtyEight: Do we now witness a trans-Atlantic nativist moment?

“If there has been a feedback loop between U.S. and European nativism, it has been in the impression nativists on both sides of the Atlantic got that it’s kicking off everywhere,” said our chair, Dr. Tobias Dürr. 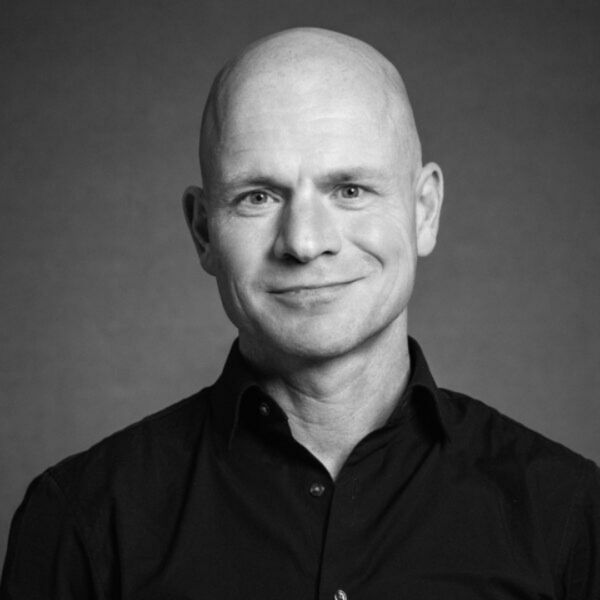 Founding Chairman from 2007-2019
Tobias Dürr is a founding board member of Das Progressive Zentrum and had served as the think tank's Chair until December 2019. He is a political scientist, publicist, author, speechwriter and political consultant. From 2002 until 2017, he was the editor of the political journal Berliner Republik. Previously, Tobias Dürr worked as a university lecturer and at the weekly newspaper Die Zeit.

Why our failure to resist Putin enthusiastically will haunt us and how we can overcome it.
Paul Mason
Debate
To the blog
TagsBrexit, Donald Trump, Populismus, Rechtspopulismus & Extremismus, Resilient Democracy, USA
share: