The last five years have seen many political systems succumb to far-right parties and tendencies. Aggravating this threat are the current public health and climate crises. Bold responses are urgently needed. But first progressives need to win at the ballot box in order to implement their visions. Larry Cohen and Bettina Martin discuss.

The transatlantic dialogue took place three weeks before the generation-defining election in the United States and less than one year before the 2021 German Federal Election.

Winning Progressive Majorities When it Matters Most

Progressives can agree: governing majorities are urgently needed on local, state and national levels. How these majorities are won is still up for debate. In the United States, the Democrats are working on how to win a progressive majority in urban to rural environments, in districts that are left of the mainstream Democrat to right of the Reagan Republican. Complicating matters is the Electoral College, which could elect the presidential candidate with less overall votes.

In Germany, several progressive parties are gearing up campaigns for the first federal election in almost a generation that will not have Angela Merkel on the ballot – which narratives and approaches will work in this new political era?

Addressing these political challenges, Larry Cohen and Bettina Martin gave their perspectives on how progressives could soundly win in the United States and Germany. They focused on a wide range of strategies, from reforming the political system and movement building, to making the education system more accessible, rethinking how to discuss with constituents in far-right voting districts and both arguing for a social and green political program.

Changing the Rules and Building Movements

Based on his experience as a senior political advisor to Bernie Sanders in 2016 and current chair of Our Revolution, Larry Cohen argued that “we need to change the rules, not just the rulers”. The rules include who can participate in the Democratic Presidential Primary, reforming the Electoral College, simplifying voter registration, removing money from politics, and giving political representation to Washington D.C. in the U.S. Senate.

Cohen also highlighted the importance of building movements that can outlast a single candidate, campaign, or election cycle. During the 2020 election that means campaigning for decent work, jobs, for the environment, and electing Democrats up and down the ballot. Guiding his political organizing strategy is a triangle of issues, winning elections, and building the party by changing the rules to encourage involvement.

“That is our building block: where does involvement begin and how do we create rules that encourage involvement, because the rules determine that. If people think that nothing will change, why will they register to vote, or let alone vote?”

Dialogue and Education as a Path Forward

Although situated in different political systems, Minister Bettina Martin narrowed in on challenges that needed to be addressed on both sides of the Atlantic: rising right-wing populism, reaching and resonating with rural voters, and implementing socially just labor markets that are capable of supporting strong social systems. Underlying these political issues is how to combine climate solutions with social justice and social security.

“Talk to the people who have problems with things (such as green energy), who have understandable problems, listen to them, and find solutions together with them, while still standing up for your ideas and what you believe in as a political party and politician”

Minister Bettina Martin advocated for politicians to be more engaged with their constituents through more conversations: it is important to listen and to find common solutions together, particularly by honing in on topics that affect constituent’s daily lives. Taking a more structural approach, Martin also emphasized the importance of improving access to education and ensuring that education systems are better, more sustainable, and also available to families with fewer resources and not from educated backgrounds.

Both panelists expressed a political vision that combines social and green political issues. They discussed how political campaigns and strategies should bring people along and ensure that there are quality jobs, with strong social benefits as we move to a greener economy.

Cohen also made the case for happiness. When organizing, happiness should be part of the work and also a political goal. Many political issues ultimately are dealing with improving people’s lives. From better healthcare to childcare, to living in a non-polluted world, progressives should mobilize around making the world a better place. One underlying strategic goal of Cohen’s is to have 10% of the population spending an hour a week on these issues in their communities. This engagement brings joy and can build political forces that can introduce policies of well-being and happiness.

“The goal is to be happier, we talk about that explicitly, there is no point in doing political work if you are not going to be happier at the end of the day”

The digital event “Winning Progressive Majorities When it Matters Most: A Transatlantic Dialogue on Strategy and Campaigns” was hosted by Das Progressive Zentrum (DPZ) on Tuesday, October 13th. The event was organized by DPZ’s International Dialogue Programme with the goal of sparking meaningful dialogue on how progressives can win elections as they take place in the midst of a public health crisis, with the climate crisis, rise of the far-right, and looming economic challenges on many minds. The exchange was situated in the context of the 2020 US General Election and the 2021 German Federal Election. 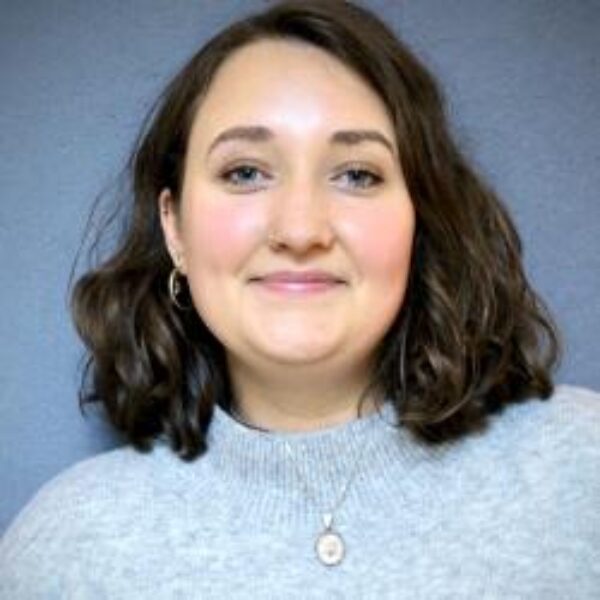 How can the progressive camp respond to the poly crisis? This was the central question addressed by top international politicians at the Progressive Governance Summit in Berlin.
Event Report
To the blog
TagsPolitical Strategy, Progressive Mehrheiten
share: