Two of the sessions will be broadcasted via web streaming from 10.30 – 11.15 for the opening remarks discussion and again at 17.30 – 20.15 to see the Progressive Governance Leaders Debate.

Today (25 April 2019), more than 150 progressives from Europe and the US will come together for the Progressive Governance Symposium 2019 in Berlin. The policy-makers, intellectuals and activists from social-democratic, green and liberal parties, as well as movements, will share their ideas on the future of Europe and the progressive renaissance.

Three threads will guide the discussions along these key challenges

The day starts off with invitation-only plenary and breakout sessions to create a space for informal reflection on major political challenges and progressive solutions. They will cover, amongst other topics, the populist surge and the progressive concept of internationalism; democratic innovation and a fair and sustainable agenda of public investment; as well as economic and social thinking in an era of big tech.

Live streaming will commence at 10.30 am CEST with the Opening Remarks Discussion:

“Rechter Zeitgeist”: A challenge to democracy and how to overcome it

Live streaming will continue at 5.30 pm CEST with the Progressive Governance Leaders Debate:

“Building a transatlantic coalition for the BIG transformation”

The event is hosted by: 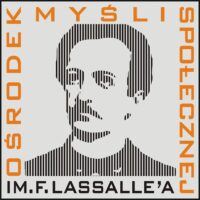 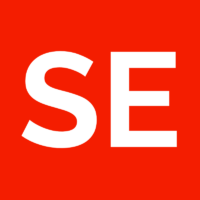