Following up on the first European Thinking Lab Summit, which took place in Lisbon in November of last year, and only one month after the last #EuropeanTownHall meeting in London, the DIALOGUE ON EUROPE Contributors gathered again on 24-26 March in Paris for the Second Thinking Lab Summit, hosted by Das Progressive Zentrum in cooperation with our French partner EuropaNova.

During the three-day meeting, the Contributors resumed their work on the four project topics Migration & Integration, Populism, Social Cohesion and Sustainable Growth.

After some introductory remarks by DIALOGUE ON EUROPE Project Lead Philipp Sälhoff and the Director of Development at EuropaNova, Lena Morozova, the Director-General for Culture and Communication at the German Federal Foreign Office, Andreas Görgen, held an opening speech. Görgen stressed the importance of pan-European projects such as DIALOGUE ON EUROPE and encouraged the Contributors to come up with bold and daring solutions for the myriad challenges Europe is currently facing.

Subsequently, the four Thinking Labs began their first work sessions in a productive and focused working environment. The first day concluded with a dinner followed by an open debate featuring Andreas Görgen and Gaëtane Ricard-Nihoul, Deputy Head of the European Commission Representation in France. While the upcoming elections in France and Germany were among the topics of discussion, the main focus was on the future of the European Union. During the debate, it became clear that the path towards a more well-functioning and unified EU has to involve more and closer integration instead of a return to the nation state.

On Saturday, the Contributors gathered for another intense work session. The agenda for the evening included a boat cruise on the Seine. The following day, it was time for the presentations of the work results. In concise 5-minute pitches, the Thinking Labs presented their respective proposals, before another successful European Thinking Lab Summit was wrapped up on Sunday afternoon.

The work of the Contributors is far from done, as the Thinking Labs will further advance and eventually finalise their recommendations in the months leading up to the third and last Thinking Lab Summit, which will take place in the fall of this year.

You can find further coverage of the Second European Thinking Lab Summit here, which was published by our partners at Orange Magazine. 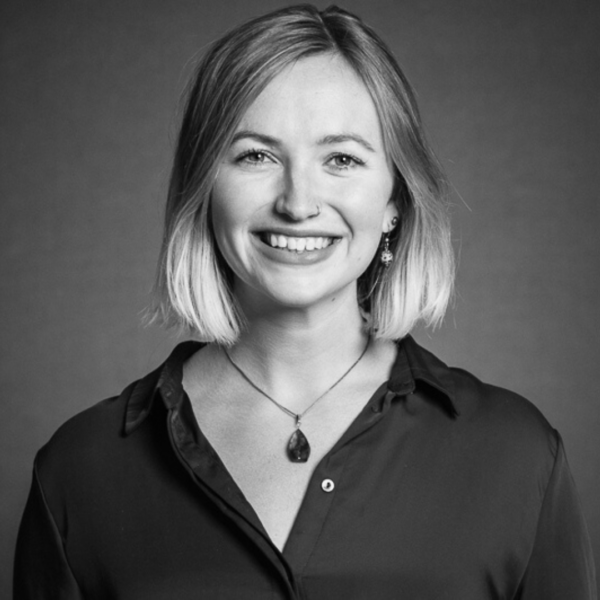 How can the progressive camp respond to the poly crisis? This was the central question addressed by top international politicians at the Progressive Governance Summit in Berlin.
Event Report
To the blog
TagsDialogue on Europe, European politics, Political Strategy
share: