Inequality is often misperceived in the German population. Using survey data, a new paper by the University of Konstanz in cooperation with Das Progressive Zentrum presents evidence for this claim. While inequality is indeed seen as a problem, its extent is underestimated in important aspects. Yet, large parts of the population support a more egalitarian society. This gives rise to the potential for a political agenda that strengthens progressive and egalitarian policies.

Inequality is a central political and social problem in Germany: Many people are increasingly concerned about the growing economic and social gap. In addition to income inequality, they are concerned about whether there are still sufficient opportunities for advancement and social mobility.

If inequality is a central problem for a majority of Germans, one would expect that the pressure on politicians to introduce more political measures against social disparities would also increase. But pressure has been limited and political reactions have so far remained modest in scope. One reason may be that people find it difficult to grasp the true extent of inequality. In this policy paper, the authors describe perceptions of different facets of inequality and social mobility. In doing so, they show how (mis-)perceptions of inequality affect the advocacy of measures to strengthen egalitarian policies. 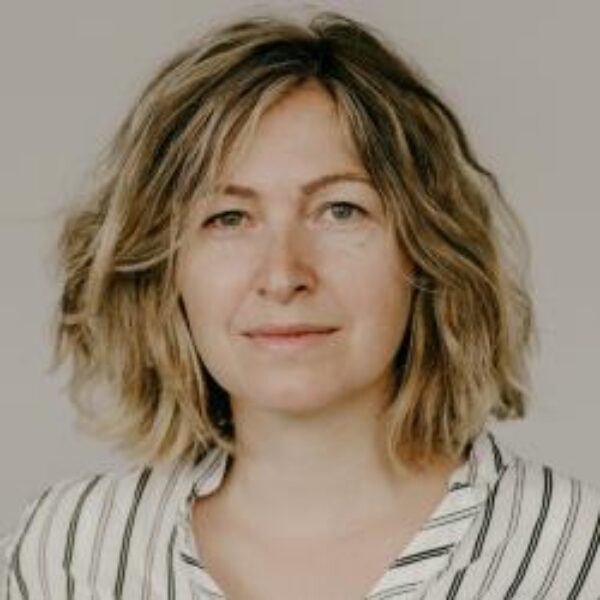 University of Konstanz
Luna Bellani is a microeconomist and Principal Investigator at the Cluster of Excellence "The Politics of Inequality", where she leads a research group. 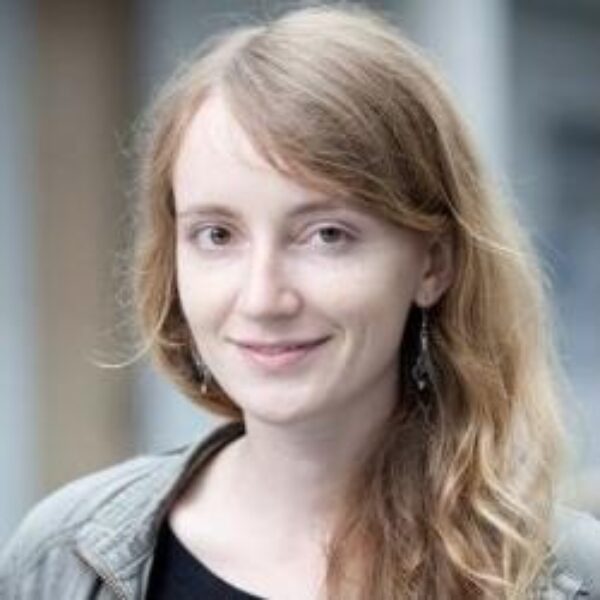 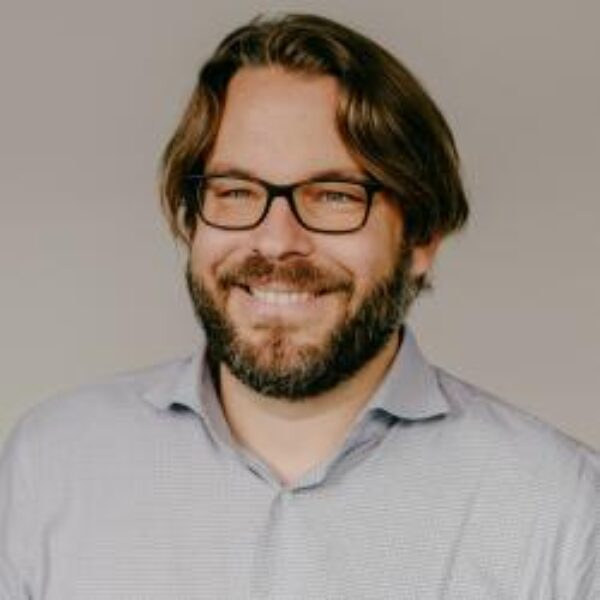 Source of healing or bone of contention? Trust in the German healthcare system during the coronavirus crisis 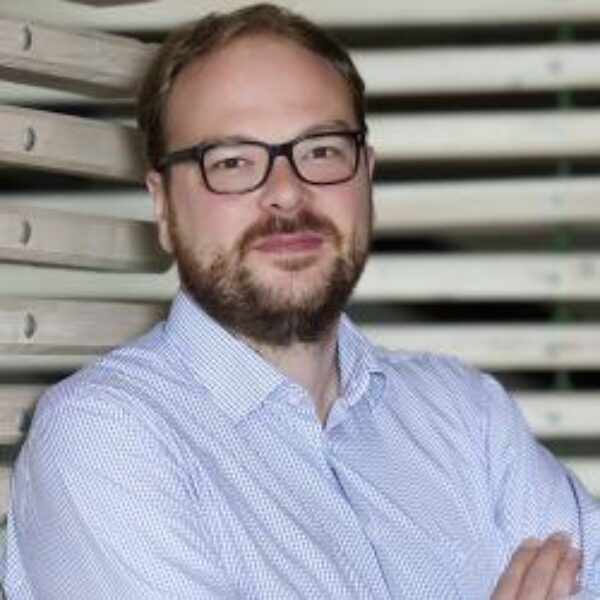 University of Konstanz
Guido Schwerdt is Professor of Public Economics and Principal Investigator and Member of the Extended Board at the Cluster of Excellence "The Politics of Inequality" at the University of Konstanz. His research focuses on policy evaluation, education and labor market economics, and public economics. 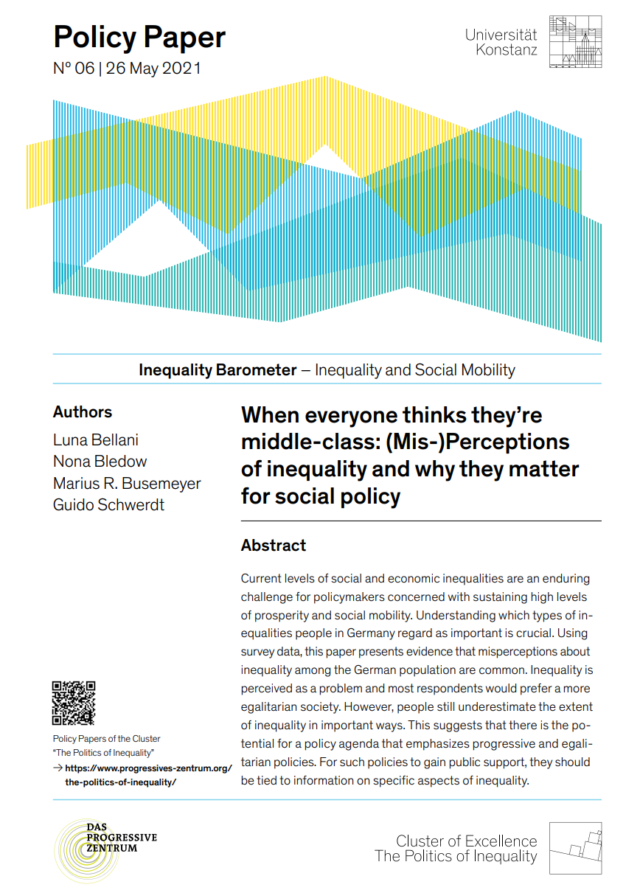