How can regulatory frameworks best serve people while also upholding democratic principles? Tune in to an exclusive one-on-one conversation between the Executive Vice President of the European Commission for the Digital Age and Competition, Margrethe Vestager, and the Co-Chairman of the German Green Party, Robert Habeck.

In a world that is becoming more and more digitalized, which global actors will shape and determine our societies? From private companies such as Facebook and Google, which create highly influential digital spheres, to leading states like China, the United States or the European Union, there are competing and contrasting visions and values for the digital age. And a lot is at stake, including data privacy, local and national economies, as well as democracy as we know it. Our two guests discuss how underlying these tensions is the attempt to balance democratic principles with efficiency and pluralism.

One key component of the discussion is what makes a successful regulatory framework when it comes to innovation, technology and competition. Both guests see European regulation as a key lever and path forward towards a digital and democratic age. They talk about how regulation protects individual rights while cultivating healthy competition and social progress. Most importantly when it comes to the digital age, the European Union must create an environment that delivers progress – on the democratic, economic, and technological front.

„In a pandemic, no state can solve it by themselves. You are only safe, if all is safe – that’s not just a slogan!“

Margrethe Vestager, Executive Vice President of the European Commission for a Europe fit for the Digital Age

Although with varying degrees of optimism, the two European leaders see the necessity for the European Union to be a frontrunner on the digitalization of society, democracy and all the intersections that fall between.

„The Green New Deal approach by the EU Commission could indeed be our ‚man-on-the-moon‘ program. This is our chance to be a front-runner, our chance to bring a new economy forward.“

Listen to the full episode to hear the entire conversation on how good policy on regulatory frameworks, technology, and the Green New Deal can make the European Union a global leader on some of the most important issues of our digital age – and why such a European model is central to democracy worldwide.

Post-production and additional recordings done by Annika Hoffmann and Das Progressive Zentrum. This session was designed in cooperation with Heinrich-Böll Stiftung. 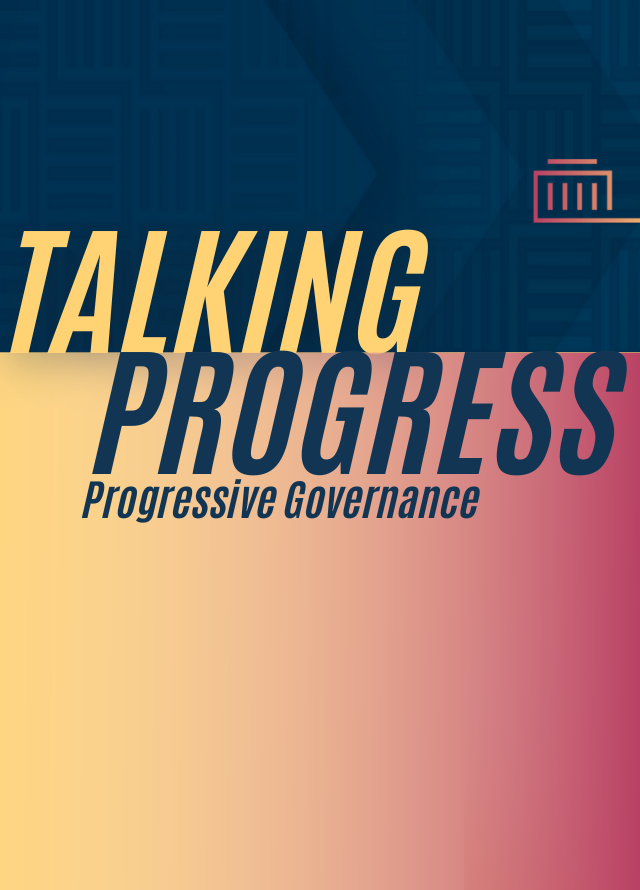