How much of and what kind of help are Europeans willing to provide reciprocally during the Corona crisis? This policy brief is based on a representative survey of the German population. It shows a mixed picture: While the willingness to show medical solidarity is high, there is only a limited willingness to support financial redistribution measures.

The top priority of the German EU Council Presidency is tackling the consequences of the Covid-19 pandemic. To this end, 500 billion euros are to be issued in the form of EU bonds – establishing financial solidarity that is unprecedented in EU history.

However, the federal government still must work on persuading the population of this. This is the result of a survey which we have compiled in a policy brief, and which Der Spiegel has summarised as “Yes to ventilators, no to bonds”.

According to the findings, the willingness to show solidarity through medical aid is indeed high. Financial aid, on the other hand, has so far been supported by only 44% of those surveyed in Germany, and EU bonds by only 26%. The willingness to help increases or decreases under different scenarios.

Summary of “bed or bonds?”

On 1st July, Germany took over the EU Council Presidency for the first time in 13 years, at a time when the Corona crisis poses extraordinary challenges for joint political action. While the initial emphasis was on medical challenges, now political, social and economic issues are increasingly moving into focus. The Corona pandemic could massively increase social inequality within and between EU countries; the severity with which member states are affected varies greatly. This raises questions: How much European solidarity is necessary in the crisis, and how much is politically possible?

Two researchers from Konstanz, sociologist Sebastian Koos and political scientist Dirk Leuffen, have researched Germany’s willingness to provide aid. They are now making their findings available to the public in the form of a policy brief: A practically oriented policy paper in which the authors present the results of their study along with conclusions for political action.

This is the first paper to emerge from the large-scale survey programme of the “The Politics of Inequality” Cluster of Excellence at the University of Konstanz, of which Koos and Leuffen are members.

YES to medical aid, NO to EU bonds

On the basis of current survey data collected from 4,800 respondents, the two social science researchers conclude: “the willingness to help through medical aid is very high – but financial aid is viewed far more sceptically.

Around two-thirds of those surveyed are in favour of sending medical supplies such as respirators and protective masks to countries that have been particularly affected, while less than one-fifth would be directly opposed. However, only 44% of those surveyed would support financial aid, and if it is a question of the so-called corona bonds, support would even fall to 26%, with a clear majority (56%) positioning itself against this aid instrument.

The respondents seem to make a very clear distinction between the threat of the virus and its economic consequences. “Sick people are considered to have a high legitimate need for help. As a result, illness-related need triggers an impulse to help, which even can make someone’s own interests and attitudes become secondary”, explains Sebastian Koos. “And we actually do find that the survey participants support medical-based solidarity across all party lines”.

“But political party orientations are not everything. What is also very important is the extent to which the countries affected are held responsible for their own plight,” adds Dirk Leuffen. The respondents more often than not refused support to countries that had not taken precautions for a crisis in the past. Here, too, fiscal policy “mistakes” of the past were included in the assessment much more critically than public health policy – regardless of whether the pandemic was the actual cause of the crisis.

“The last few years have shown how important popular support for European policy has now become,” says Dirk Leuffen. “For European redistribution measures in the Corona crisis, it is therefore of central importance how they are communicated and justified. A sole focus on the costs reduces the willingness to help. The medium and long-term interests of the donor side must also be taken into account.”

The paper by Sebastian Koos and Dirk Leuffen is the first in a series based on a large-scale survey program of the Konstanz Cluster of Excellence “The Politics of Inequality”. With the help of the surveys, the cluster’s researchers hope to gain a better understanding of how people in Germany deal with the social and political consequences of the Corona crisis. The survey was conducted from late April to early May 2020.

More details on the selection of respondents and the underlying data can be found on the Cluster of Excellence’s website “The Politics of Inequality”.

This policy paper was published by the Cluster of Excellence “The Politics of Inequality” of the University of Konstanz in cooperation with Das Progressive Zentrum. 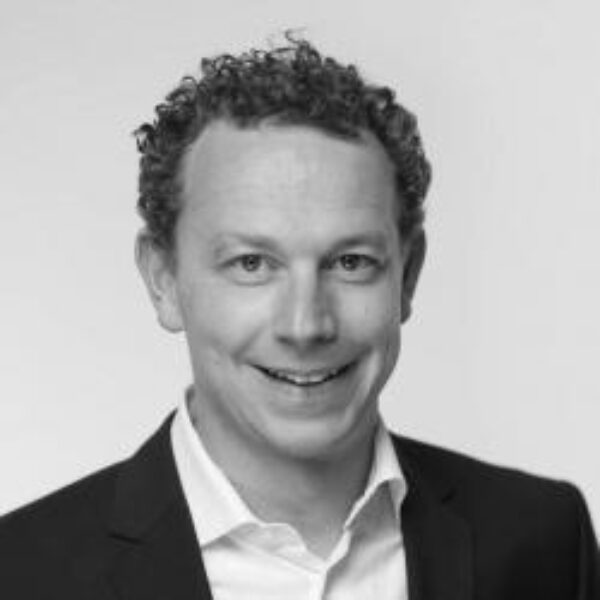 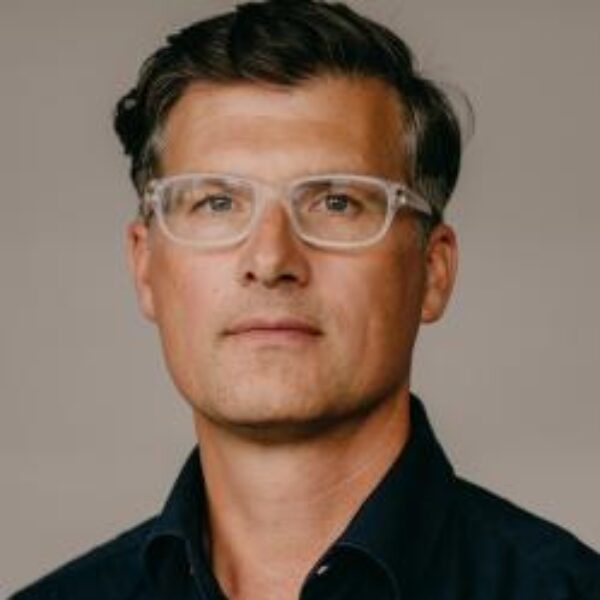 University of Konstanz
Dirk Leuffen is a professor of Political Science with a focus on international politics at the University of Konstanz. He is also a member of the excellence cluster "The Politics of Inequality". His research interests include European integration, decision making in the EU, as well as the relationship between domestic- and international politics. 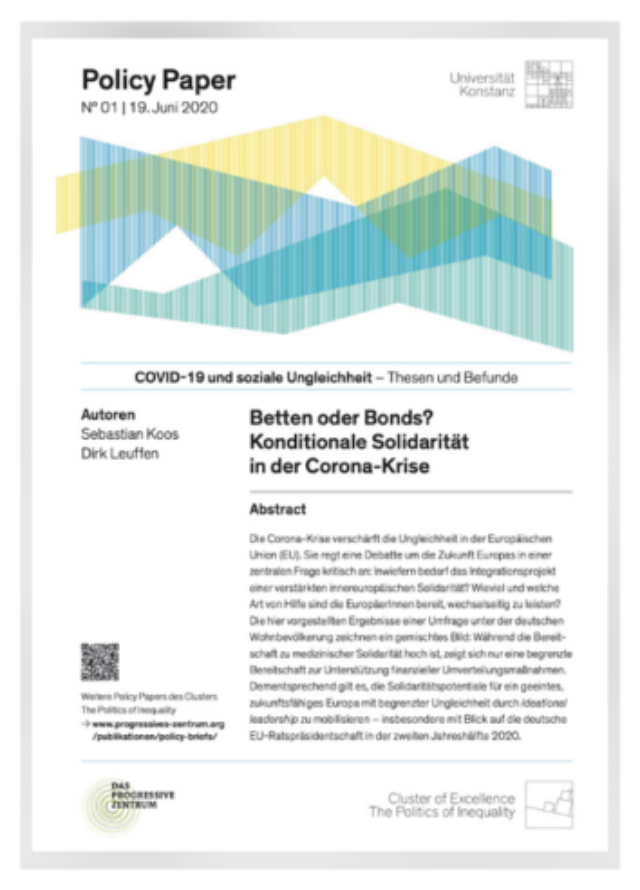