During the second Thinking Lab Summit in Paris, Orange Magazine spoke with Elena García Mañes and Filipe Santos Henrique. They talked about their stances on Populism in Europe. 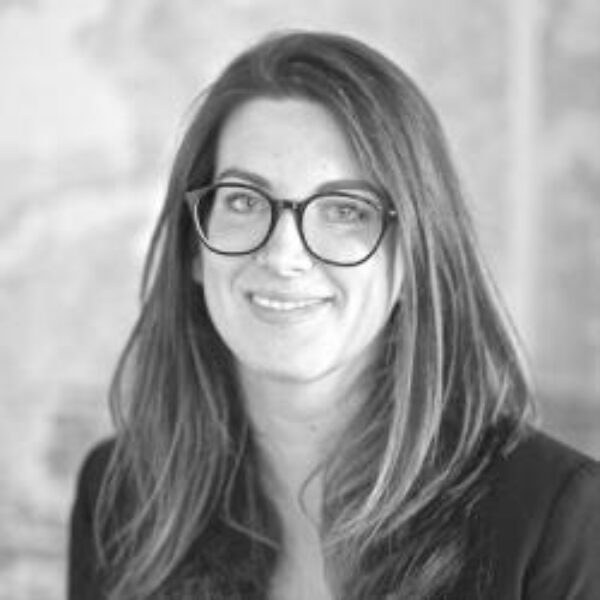 Elena Garcia Mañes studies International Relations at Universidad Complutense de Madrid. Her field of expertise is international security and EU external action service. Elena lived in Berlin for an academic year where she worked for the German Marshall Fund, focussing especially on populism and party politics in Europe. 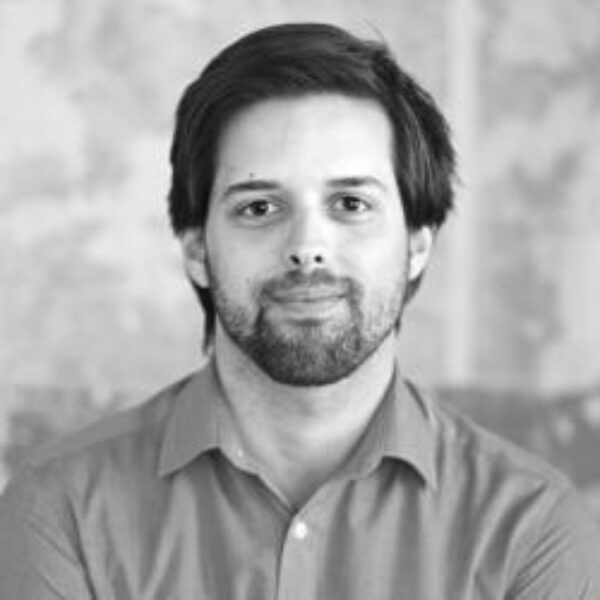 Filipe Henriques is the President of the Union of European Federalists in Portugal. He is also studying Political Science at ISCTE-Instituto Universitário de Lisboa and Freie Universität Berlin. Filipe is a member of the Democracy Working Group at the Federation of Young European Greens. In 2016, he was also ambassador for Democracy of the representations in Portugal of the European Parliament and the European Commission in a campaign to commemorate the 30th anniversary of the integration of Portugal in the European Union.

Why our failure to resist Putin enthusiastically will haunt us and how we can overcome it.
Paul Mason
Debate
To the blog
TagsDialogue on Europe, EU, Resilient Democracy
share: