Brexit was a wake-up call, especially for young Brits. Therefore, the Dialogue on Europe brought together representatives of the young civil society with parliamentarians and experts from the UK and Germany. Among the guests were Thomas Oppermann, Gloria de Piero, Martin Roth, James Graham and Sonia Sodha. Together, they discussed the future of British-European relations.

On the 27th of February 2017, the German think tank Das Progressive Zentrum, in cooperation with Policy Network and the Federal Foreign Office held a European Town Hall Meeting in London, discussing how to restart Britain and Europe. Numerous individuals and representatives of organisations like the European Council of Foreign Relations, Nesta UK, Friedrich Ebert Stiftung and the Centre for European Reform attended the conference.

In order to give room for each participant to express her or his own ideas the day was split into two parts: During a workshops-session, participants discussed several aspects of the changing UK-EU relations, such as digital innovation, cultural exchange, educational cooperation and populism & political disaffection.

Afterwards one discussant out of each group was elected to present the workshop-results to the general audience. These summaries, as well as the inputs by the speakers, enabled a comprehensive discussion on the future of British-European relations.

Martin Roth, who was back to London for the first time since he resigned from his position as Director of the Victoria and Albert Museum, opened his speech asking: „How can people forget the tragedies of the past?“ and explained: „Don’t mention the war, they say. But we need to do so if we are to avoid repeating history.“

The outcome of the Brexit-Referendum came as another blow to the European project and its citizens. Sonia Sodha, journalist for the Observer and facilitator of the Town Hall Meeting’s panel discussion, questioned whether there was popular legitimacy in EU-27 for key elements of EU-integration. But especially for young Brits, the result of the vote came as a wake-up call: „Brexit was a vote against diversity“, one attendee said. The open mindset and motivation that were present during this young conference were an important asset for finding new ideas on European-British relations.

„We cannot allow Brexit to poison the relationship between Great Britain and the EU“, said Thomas Oppermann, Chair of the SPD Parliamentary Group in the German Bundestag. And: „Re-nationalisation does not solve any problem in the world.“

By sharing their perspectives and expertise the young and senior European experts were able to provide innovative approaches towards the current European challenges.

Some Impressions of the European Town Hall Meeting London 2017

The event is part of the „Dialogue on Europe“ framework, a transnational deliberation process with previous events in Athens, Lisbon, Rome, Marseille, Madrid, and Warsaw by Das Progressive Zentrum and the German Federal Foreign Office. 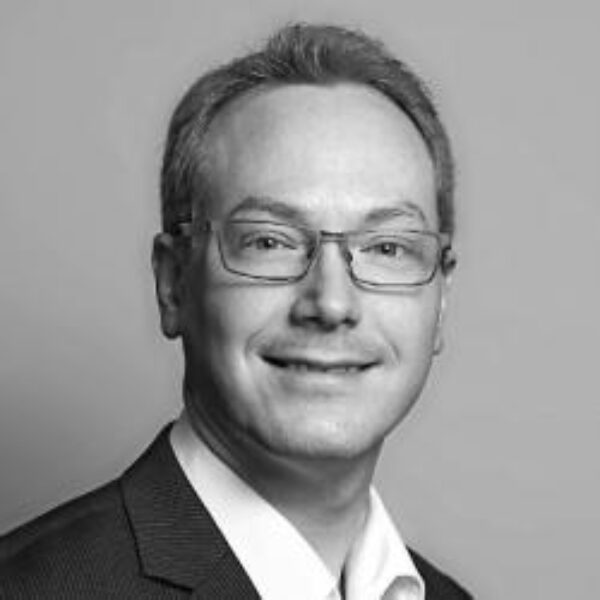 Why our failure to resist Putin enthusiastically will haunt us and how we can overcome it.
Paul Mason
Debate
To the blog
TagsBrexit, EU, European politics, Resilient Democracy
share: