On Thursday, September 15, 6.30-8.30 pm, Das Progressive Zentrum in cooperation with Friedrich Ebert Stiftung (FES) hosted a roundtable discussion on the digital revolution, the future of work, and corresponding policies and politics.

The digital revolution has already started to profoundly change many areas of our lives, including the way we conduct our work. However, the greatest transformations of our economy and workplaces lie still ahead. That is why it is crucial to think about the upcoming challenges and necessary reactions, especially in the form of labour market and social policies. One helpful approach is thereby to have a look at the other side of the ocean: How has the social and economic potential of the digitalization been used in the United States and in Europe, respectively, and what conclusions can be drawn from that for future policy-making?

To discuss these questions, we were delighted to welcome Steven Hill (political writer, researcher, and Spring 2016 Holtzbrinck Fellow at the American Academy in Berlin), Philipp Steinberg (Head of Department at the Federal Ministry for Economic Affairs and Energy) and Petra Pinzler (Berlin Correspondent at DIE ZEIT). The discussion was chaired by Dr. Max Neufeind (Policy Fellow at Das Progressive Zentrum and Advisor at the German Federal Ministry of Labour and Social Affairs).

Steven Hill provided insights from the United States and presented some thoughts on what to expect regarding the future of work. He argued that the digitalization is currently having a negative impact on the quality of jobs (e.g. the disadvantages of the growing flexibility for workers), on the number of jobs, and on the effectiveness of our tax systems. Furthermore, Hill elaborated on the crucial differences between the state of the digitalization of work in Germany and the US. Philipp Steinberg focused on the German situation and rather emphasized the positive aspects of the digitalization of work such as digitalized manufacturing (Industrie 4.0). In addition, he underlined recent positive developments in Germany such as the decrease in the number of precarious jobs. As a key challenge Steinberg identified the quest for effective data protection. Petra Pinzler’s contribution dealt mostly with a comparison of the situation in the US and in Germany. Pinzler stressed that in both countries a centre-vs.-periphery constellation took hold, in which a huge part of the population has the feeling of being left out. However, she also argued that Germany – and Europe more generally – may take a different (and better) route than the US when it comes to shaping policies and work regulations against the background of the digital revolution.

Subsequently, the participants – compromised of entrepreneurs, politicians, employees of think tanks, start-ups and ministries – engaged in a controversial yet fruitful discussion on the different uses of the social and economic potential of the digitalization in the US and in Europe and corresponding policy challenges. It was widely agreed that there is still a lack of reliable data and research on the topic, which makes it difficult to pursue evidence-based public policies. Furthermore, the issues at stake are so far unfortunately not prime election material – neither in the States nor in Germany. Hence, progressive actors need to find new ways to effectively call public attention to the enormous transformations taking place and to the potential for good and participatory policies. Partly, this may be achieved by way of framing – such as framing the responses to the digitalization of work as a project of inclusion.

The roundtable programme can be found here. Steven Hill’s very recent study The California Challenge. How (not) to regulate disruptive business models, published by the Friedrich-Ebert-Stiftung, is available here.

The event took place with the friendly support of HP.Inc. and the Embassy of the U.S. in Germany. 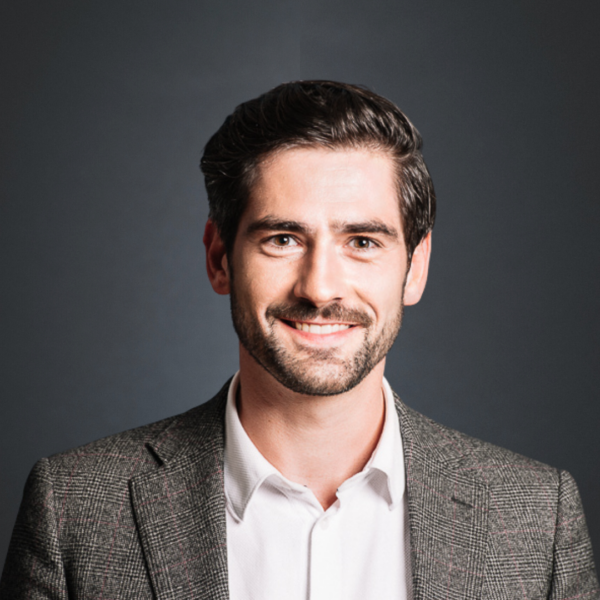 Policy Fellow
Max Neufeind is a Desk Officer at a federal ministry. As a Policy Fellow at Das Progressive Zentrum, he is in charge of the project DenkraumArbeit. Previously, Max worked as a Research Associate at the Center for Organizational and Occupational Sciences, ETH Zurich.