Jeremy Cliffe is the International Editor of the New Statesman, the leading progressive political and cultural magazine in the UK. Based in Berlin, he writes a weekly global affairs column and newsletter (World Review) and heads the magazine’s expanding international team and coverage. Previously he was at The Economist for eight years as Charlemagne columnist & Brussels bureau chief, Berlin bureau chief, and Bagehot columnist. He appears regularly in the international broadcast media and studied at Oxford and Harvard universities. 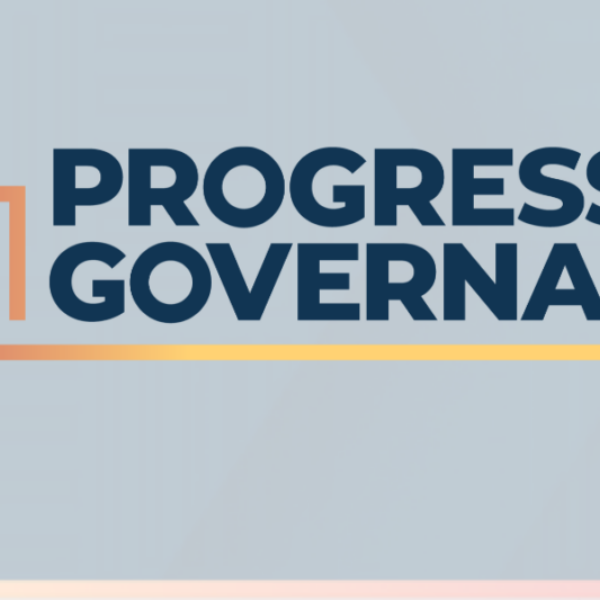 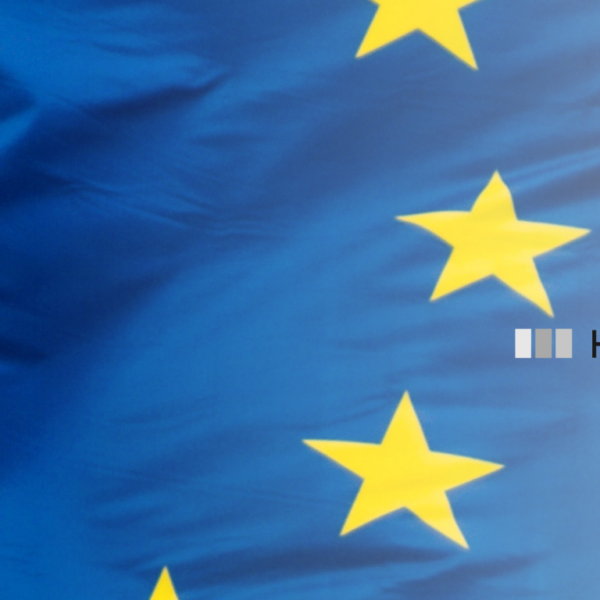 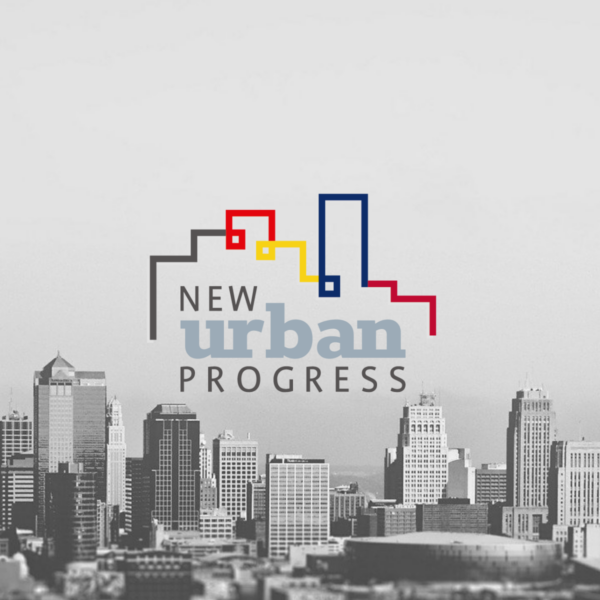 Making cities and the transatlantic partnership more innovative, democratic, and… 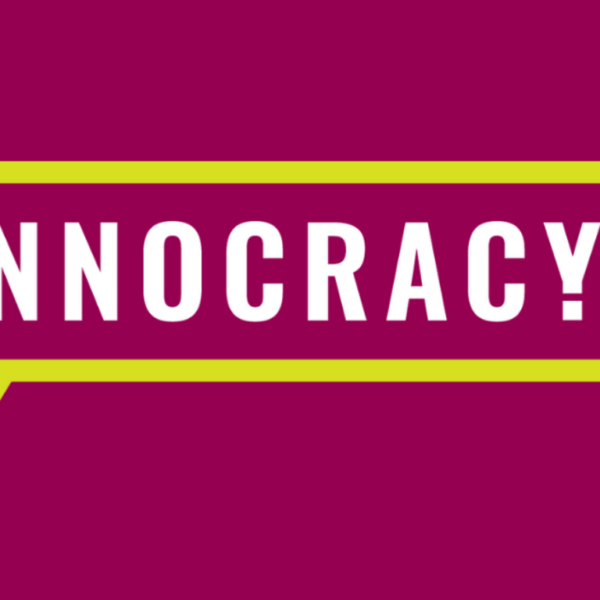 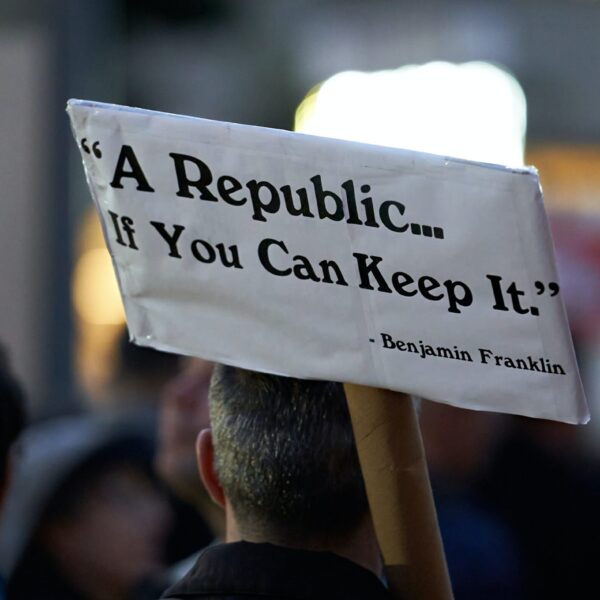