For Politico, Policy Fellow Fedor Ruhose comments on how to tackle provocations of the Alternative für Deutschland (AfD) in the Bundestag (German parliament).

On 9 October 2017, in an article by Politico, Policy Fellow Fedor Ruhose had the opportunity to give suggestions on how to deal with the AfD in the Bundestag. The DPZ Policy Fellow recommends that the established parties should draw on the experience of the regional parliaments in dealing with populist rhetoric.

In the parliaments, the AfD is in a permanent campaign mode.

Fedor Ruhose explains that the Bundestag should brace for a profound change in the style of debate, which tends to be ponderous and serious-minded, as soon as the newcomers take the floor.

“Heckling and calls to order will increase,” he argues. “And I could also imagine that, just like in the regional parliaments, [the AfD] will criticize the chairmanship of the Bundestag president.”

The complete article can be read here.

Fedor Ruhose recently published a German discussion paper on this topic in which he proposes 15 concrete practice-oriented strategies on how we can counter the AfD’s disruptive politics. 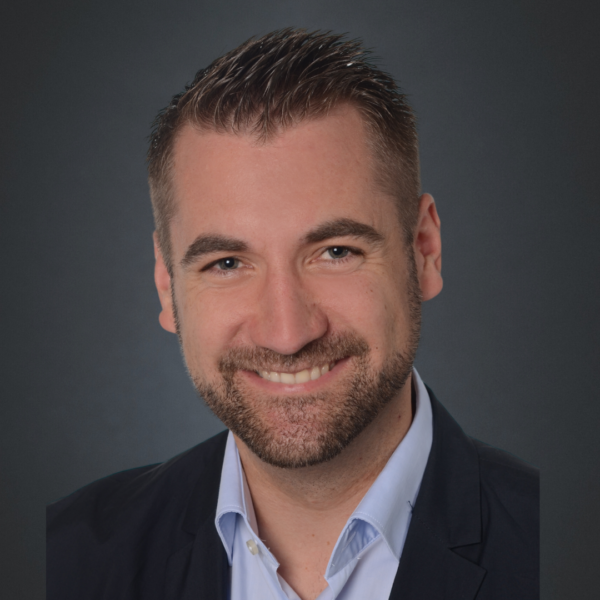 Why our failure to resist Putin enthusiastically will haunt us and how we can overcome it.
Paul Mason
Debate
To the blog
TagsAfD, Rechtspopulismus & Extremismus, Resilient Democracy
share: