A transition to a more sustainable system of energy supply is happening globally. A Just Transition – the one that embraces social, environmental and economic aspects – is crucial if the energy transition is to be a success.

Globally, a transition to a more sustainable system of energy supply is happening. Such a transition not only supports climate protection but also offers numerous economic benefits. To a large extent, this transition has been prompted by the rapid decrease in costs for renewable energies – a development which, in turn, raises various questions about the future of countries and regions that rely heavily on the production, processing and export of fossil fuels.

This question arises as the economic relevance of renewable energy and energy efficient industries is growing. A decrease in dependency on fuel imports adds to the economic advantages of this transition, and increasingly challenges existing business models based on the burning of fossil fuels. The continued inertia seen in global climate policy already jeopardises living conditions, leading to serious threats to the security and prosperity of countries and their populations. In order to achieve the goals of the Paris Climate Agreement and limit global warming to well below +2°C – let alone pursue efforts to limit it to +1.5°C relative to pre-industrial levels – the worldwide phasing-out of fossil fuels is required. Sustainable Development Goal 7 which seeks to “ensure access to affordable, reliable, sustainable and modern energy for all” provides relevant targets and indicators for this energy transition.

Ensure access to affordable, reliable, sustainable and modern energy for all

While in Europe the pace of transition in the energy mix gains traction, demands for a just transition come as many EU Member States seek to phase out coal and other fossil fuel sources faster, while also mitigating the negative social consequences of such rapid structural change.

Much-needed as ambitious climate action and a shift towards a net zero carbon society are confronted with significant challenges, which politics needs to address. A just transition – one which encompasses a social, environmental and economic approach – is crucial. And while broad agreement exists on which aspects a just transition should focus on – jobs, social welfare, individual wellbeing, and financial sustainability – it is recognised that specific policies will vary depending on the sector, geography and local economy.

Moreover, climate change cannot effectively be tackled single-handedly. A coherent and collective approach is needed where foreign policy, as the engine and arbiter of multilateralism, plays a key role in shaping international energy and climate policy, thus contributing to effective solutions worldwide.

A coherent and collective approach is needed

Through the project Foreign Policy and the Just Energy Transition, we aim to provide new impulses for the global energy transition as a whole. We want to strengthen the role of foreign policy in climate protection and social transformation brought about by the energy transition. We believe that Germany’s membership in the United Nations Security Council and the upcoming presidency of the Council of the European Union can help leverage and mainstream this debate by bringing relevant stakeholders together.

How to achieve them

By means of two international workshops which will bring together experts from academia and think tanks, energy transition practitioners, stakeholders, representatives from civil society and foreign policy decision-makers. In thematic working groups they will identify relevant dimensions for action and discuss their experiences and practical solutions.

The outcomes of the workshops will be translated into an inspirational and solutions-oriented paper, discussing best practices for a just transition and their international scalability. It will be structured according to topics relevant to foreign policy:

The project is supported by the German Federal Foreign Office, in cooperation with the Deutsche Gesellschaft für Internationale Zusammenarbeit (GIZ) and Das Progressive Zentrum. 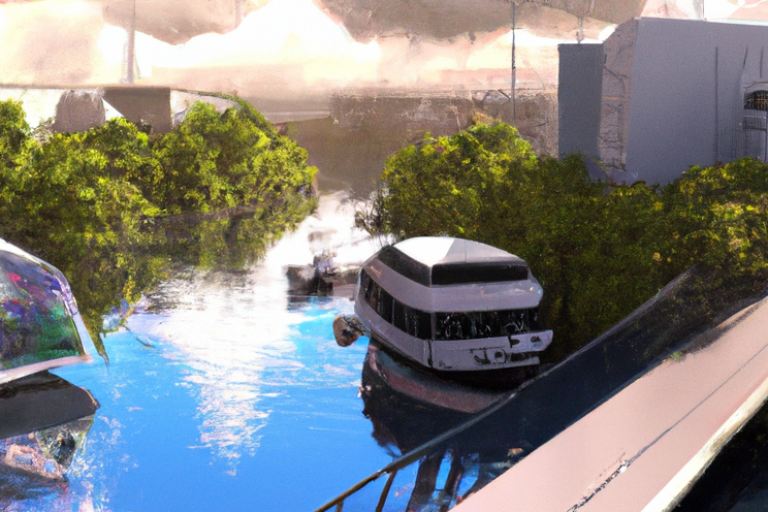