After the last parliamentary elections in France and Germany, Das Progressive Zentrum organizes in cooperation with the Robert Bosch Stiftung and the German Federal Foreign Office a Franco-German inter-parliamentary exchange project. In this context, a cross-party delegation of the Assemblée nationale was welcomed in Berlin on 22 and October.

The year 2017 represents an important turning point in the political life of both France and Germany. After the consecutive renewal of the Assemblée nationale and of the Bundestag in September, both countries are now led by a new generation of politicians. Das Progressive Zentrum wants to take advantage of this unique opportunity to renew the Franco-German dialogue through an inter-parliamentary exchange project in cooperation with the Robert Bosch Stiftung and the German Federal Foreign Office.

The first stage of the project took place on 22 and 23 October 2017: Das Progressive Zentrum received a cross-party delegation of 11 deputies of the Assemblée nationale in Berlin for a project that committed itself to the exchange of established practices and the revitalisation of Franco-German impulses for the European integration. The event in Berlin distinguished itself by the presence of Members of Parliament with very different profiles and careers: Beneath them Sarah El Haïry, the youngest deputy of the Democratic Movement (MoDem), Cédric Villani, an international recognized mathematician and expert for artificial intelligence in the French Assemblée nationale, Valérie Bazin-Malgras, representative of the Republicans (LR) or Florian Bachelier, first quaestor and member of the party La République en Marche (LaREM).

The decoding of the German political system

On Sunday afternoon, the MPs were welcomed by Daniel Schade, professor and researcher in comparative politics at the University of Magdeburg, and Cécile Calla, journalist and former correspondent of Le Monde in Berlin, in the premises of Das Progressive Zentrum. A short, technical introduction enabled the MPs to (re)discover the main features of the German political system.

After this introduction, the delegation moved to the Pariser Platz, where they were received by the new French ambassador Anne-Marie Descôtes. The ambassador discussed with them the most recent changes in the French and German political landscapes.

Later, the MPs met with different political leaders and members of the Bundestag, among them Andreas Jung, President of the Franco-German-Friendship Group in the Bundestag. Two symbolic conclusions were expressed during the evening: The German guests celebrated the new commitment of France for the European exchange: “Germany feels lonely since a few years. We are glad that France is back!”. On the French side, the relevance of the Franco-German friendship was recalled: ”In any political matter, when France and Germany work together, they are invincible!”

Various aspects of the cooperation

On Monday morning, Thomas Krüger, President of the Federal Agency for Civic Education, and Sabine Ruß-Sattar, member of the scientific advisory council of Das Progressive Zentrum, discussed the crisis of the representative democracy with the French MPs.

Thereafter, the delegation visited the German Federal Foreign Office, where they were welcomed by Andreas Görgen. As an avowed friend of France, the Director General of the Cultural Affairs and Communication department launched a debate around the topic of the Franco-German cooperation in cultural affairs.

Eventually, the delegation went back to the Robert Bosch Stiftung to discuss several economic and financial issues with Philipp Steinberg, Director general for economic policy of the German Federal Ministry for Economic Affairs and Energy, and with Lucas Guttenberg, deputy Director of research of the Jacques Delors Institut in Berlin. At the end of the afternoon, the delegation left Berlin with new perspectives and impulses to be further developed on the national level or in the constituencies. They will come back to Germany in a few months for the second stage of the exchange project. During this second journey, they will also visit the constituency of a German MP to discuss common issues and challenges. 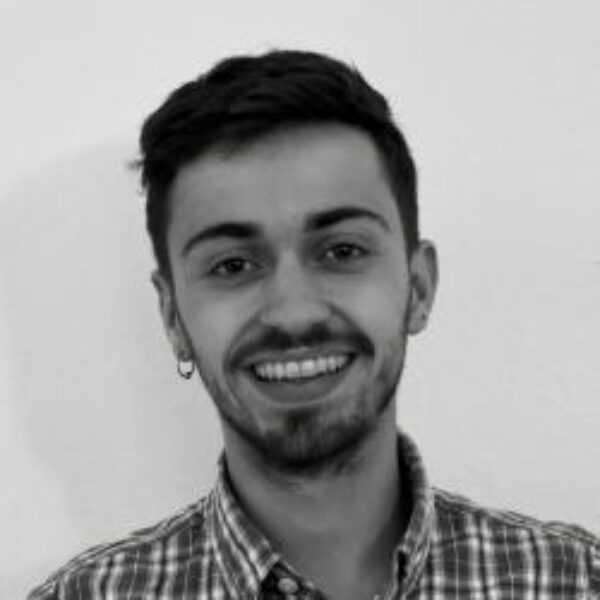 How can the progressive camp respond to the poly crisis? This was the central question addressed by top international politicians at the Progressive Governance Summit in Berlin.
Event Report
To the blog
TagsFrankreich, Germany, Political Strategy
share: