Artists and cultural workers are among the worst affected by the coronavirus pandemic. While some countries have offered support, others have let their artists down. Especially independent creators without connections to well-established cultural institutions are struggling. In this Interview, Dr Michael Wimmer, a renowned political scientist, offers an overview of this sector’s current situation and future challenges. An industry that he predicts will permanently change due to the pandemic’s wave of digitisation.

What reactions did you observe at the beginning of the pandemic within the European arts and culture sector?

Wimmer: The difference between claim and reality. Starting with Austria, there was a lot of frustration and disappointment within the cultural sector. Its representatives felt neglected by political decision-makers. They saw themselves as less important than assumed. In answering the question of “systemic relevance”, many of them felt put aside as an isolated group of “art lovers” (the Austrian chancellor Sebastian Kurz), irrelevant for the rest of society. Accordingly, they found themselves at the bottom of the list of claimants hoping for support from the authorities. While in some European countries, the sectors were seen as worthy of being protected, they seemed to be completely forgotten in others.

When large parts of the audience broke away, the business model of the cultural sector of the last years came to an end. It became evident that a new “agenda for cultural politics” is necessary to once again increase the relevance of the sector, which has found itself on the margins of society from the beginning of the pandemic.

How did different countries in Europe support their arts and culture sector?

Wimmer: The big inequality: The cultural-political answer was ambivalent. While traditional cultural institutions remained undisputed and supported by government furloughs, large parts of the fringe sector faced existential troubles. Special support programmes were launched in some European countries, also for the independent sector, whereas in others its exponents were – quite frankly – proposed to change business.

What do you think is most important when cooperatively discussing the future of European cultural politics?

Wimmer: The end of representation. In the last years, national cultural policies were traditionally supply-driven. The main challenge now is to adapt to a more demand-driven mode. Even after the end of the pandemic, large parts of the audience will hesitate to get back to normal. The “big learning” of using digital media during the pandemic is changing the cultural attitudes among all of us and thus the relation between producers and recipients in the arts and culture sector. This shift requires open spaces for experiments to make use of digital media and search for new models of audience engagement, audience involvement, audience enrichment, cultural participation, and cultural mediation, giving the audience a stronger voice in the cultural sector. Such efforts could help strengthen democratic consciousness, which is increasingly in danger in Europe.

Additionally, the future of European cultural politics will be about cooperation, freeing the cultural sector from its silo behavior, and supporting it in becoming a valuable partner for civic society. This seems all the more important as the pandemic has produced manifold losers in other sectors who depend on solidarity.

Join the discussion on the future of European cultural politics!

Das Progressive Zentrum and the Goethe-Institut invite you to the Summit on European Cultural Politics and New Digital Solutions to find out what kind of policies are needed to support the European arts and culture scene and how we can use new digital spaces to empower cultural actors across Europe!

Michael Wimmer is the founder of EDUCULT for which he acted as executive director until the end of 2017. Since 2018, he is chairman of its research institute and head of the board. Due to his many years of experience as executive director of the Österreichischer Kulturservice (ÖKS), music educator and political scientist, Wimmer brings extensive experience to the collaboration of art, culture and education. On the international stage, he is an experienced advisor to the Council of Europe, UNESCO and the European Commission on cultural and educational policy issues. 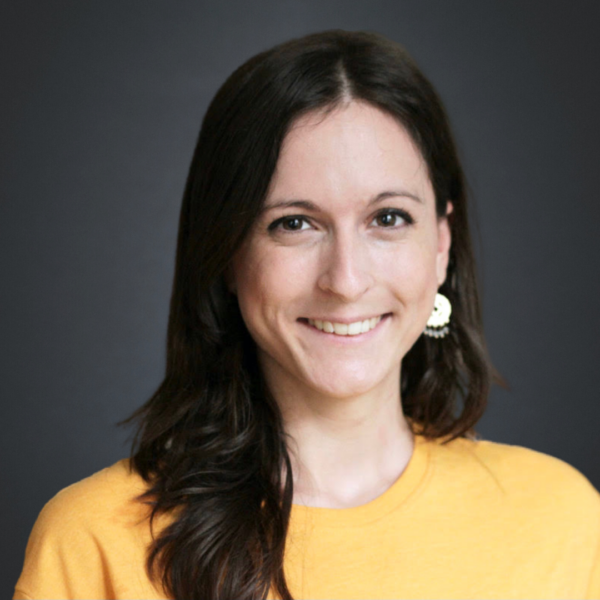 Why our failure to resist Putin enthusiastically will haunt us and how we can overcome it.
Paul Mason
Debate
To the blog
TagsCivil society, Covid-19 crisis, EU, Europe takes part!, European politics, Kunst & Kultur, Resilient Democracy
share: