Paul Mason is a journalist, writer, and filmmaker. His forthcoming book is How To Stop Fascism: History, Ideology, Resistance, published by Allen Lane in August 2021. His most recent films include R is For Rosa, a collaboration with the Rosa Luxemburg Stiftung. He writes a weekly column for the New Statesman and contributes to der Freitag and Le Monde Diplomatique. He is a frequent guest on opinion-forming TV and radio shows, including BBC Newsnight, DemocracyNow! BBC Politics Live and BBC Question Time.

Why our failure to resist Putin enthusiastically will haunt us and how we can overcome it.
Paul Mason
Debate 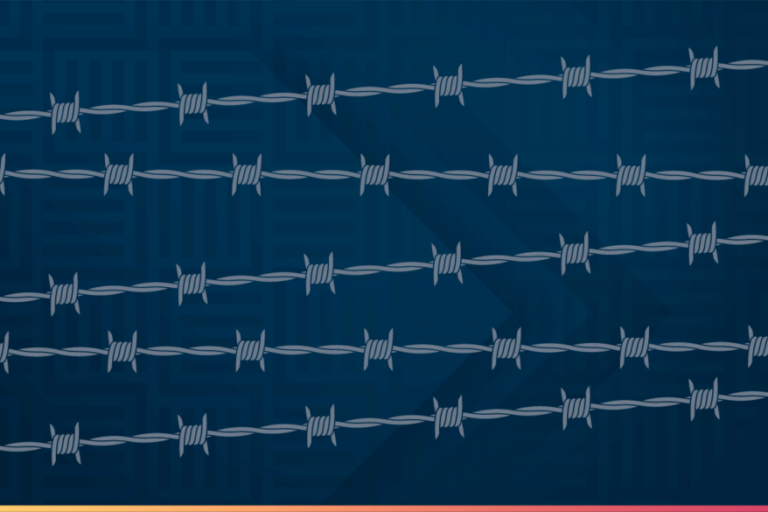 Democracy, activism and the rule of law are our key weapons against fascism. Learn to wield them!