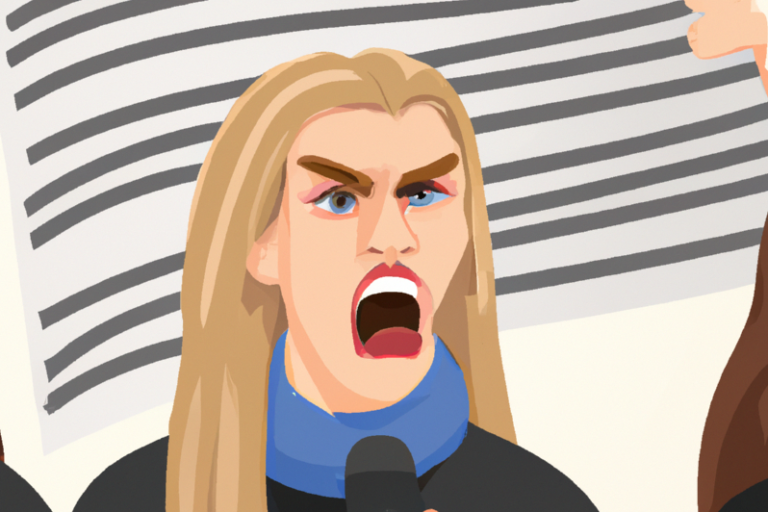 The Progressive Dilemma: Social Europe at a Crossroads

How populism and the twin shocks of 2016 have, at the same time, bolstered and smothered EU incentives for more social integration
László Andor
News