Friedrich W. Opitz was a project assistant at Das Progressive Zentrum in the area of structural change until October 2020. His research focuses on global political economy and the interplay between post-industrialism and right-wing populism. To this end, he has so far traveled in the former ‘American Industrial Heartland’, in Central Germany and in the French Alsace. He is a master student at the Center for International Studies at TU Dresden and Sciences Po Strasbourg. In parallel, he is involved in regional exchange projects that link global and local perspectives. With a background in American Studies and Journalism, he coordinates, among other things, the Transatlantic Student Summit between Ohio University and the University of Leipzig. Previously, Friedrich worked in radio, diplomatic missions, and a think tank in Hawaii, among other positions. 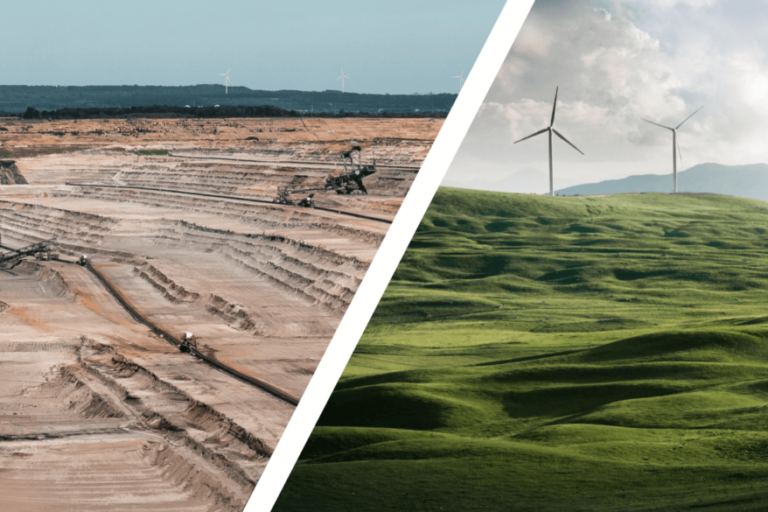 A successful and just decarbonisation