Viktor Orbán successfully held on to power in Hungary. The aspired regime change did not come to fruition. Nonetheless, the united opposition’s campaign was not in vain. It unmistakably elucidated illiberal state practices which provide us with valuable insights into political strategies, narratives, and messaging. What lessons can European progressives take away for future alliances?

Hungary’s recent parliamentary elections might have been ‘free’, but they could certainly not be considered ‘fair’. Moreover, in his opening remarks, László Andor invoked Martin Luther King to speak about the “darkness” that had fallen over the Hungarian political landscape. While these may be dark times of continued autrocratization in Hungary, the broad coalition of opposition parties across the political spectrum can be a potential beacon of light for the future. Besides analysing its electoral shortcoming, the question emerges: what can progressive alliances across Europe learn from the united opposition and the campaign against Viktor Orbán?

Klára Dobrev emphasized the illiberal and biased context of the elections, where Fidesz exerted almost complete control over the public discourse to restrict the oppositions‘ ability to campaign effectively. This included using a database created to administer the distribution of the COVID-19 vaccination, as well as substantial public funds for campaigning purposes. In combination with a media landscape that overwhelmingly featured the ruling party, these obstacles proved to be insurmountable for the time being and indicate the extent to which Viktor Orbán has entrenched himself in power. Furthermore, Dobrev contended that the political dominance of the Fidesz party and corresponding undermining of the rule of law could not have been built without European Union funds.

Both speakers agreed on the importance of socio-economic policies and narratives in the ultimate success of the Fidesz campaign. However, while Dobrev pointed to a recent change from a neoconservative discourse to using traditionally left-wing arguments by Orbán, Anikó Gregor argued that fruitful social policies were longer-term trends. What Gregor termed a shift from the “welfare to the workfare” state, where social benefits are linked to labour market participation, has contributed to increased standards of living across all social strata. Although wealthier members of society receive social benefits disproportionately, Orbán successfully campaigned as a guarantor of social security. On the flip side, the united alliance did not foreground social benefits in its campaign. An increased focus thereupon in the future, is thus a clear takeaway.

A call to action for European progressives

In line with the political landscape across Europe, the war in Ukraine permeated the Hungarian elections. However, the close and well-publicized ties between Orbán and Putin accentuated the political capital at stake. Two competing visions for peace, security, and stability in Europe came into focus as a result. First, Orbán presented himself as an experienced politician with a wide-ranging network on both sides of the conflict, which would enable him to act as a crisis manager and avert escalations. Second, the opposition’s focus on NATO and the EU, as the core institutions through which crisis responses are to be channelled. Ultimately, Fidesz employed its control over Hungarian media networks to spread misinformation and fear, such as supposed plans by the opposition to send Hungarian soldiers to Ukraine, to win the informational contests. In consequence, Orbán was able to frame his relationship with Putin as a strength, rather than the detriment it could potentially have been.

Following Orbán’s electoral victory, the European Commission launched the conditionality mechanism for European funds. While sceptical about its short term effects, the speakers were adamant about the need for more serious measures in response to the illiberal trends in Hungary. Moreover, Dobrev drew analogies between the European communities’ long-term leniency towards Russian domestic politics for the sake of short-term political interests. In her words, “dictators always start at home”, but as the current war in Ukraine succinctly illustrates, illiberal practices can spill across national borders. It should be the unequivocal aim of all European democrats not to support illiberal political systems with European funds. That is, they need to reaffirm and stand up for European democratic values. Even if only to preserve the mere possibility for Hungarians to choose a democratic leadership before it is too late.

The event was organised in cooperation with the Foundation for European Progressive Studies, and Maria Skóra (Policy Fellow at Das Progressive Zentrum) chaired the discussion. It is part of the Progressive Governance series, which in this year’s rendition takes a closer look at how alliances can bring about societal shifts and enable progressive politics. The Progressive Governance Summit (PGS) is a yearly event with leading progressives that is working on how to make the 2020s a decade of progress.

Part of the Progressive Governance Series 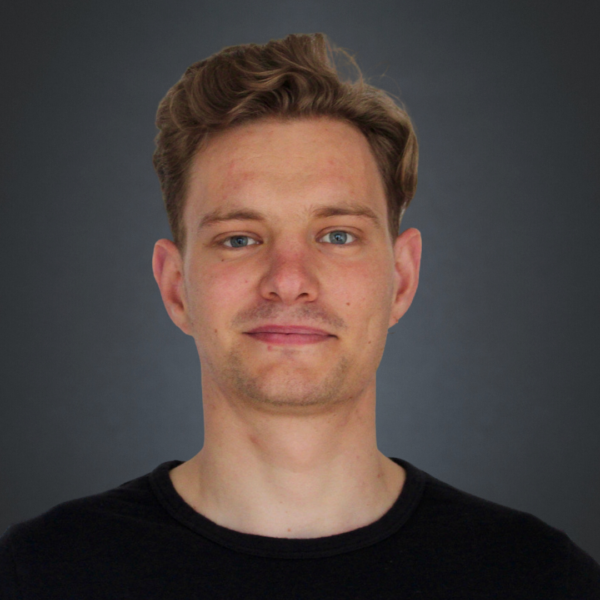 Project Assistant
Noah supports the Economic and Social Transformation program as an intern since April 2022. His studies in Philosophy, Politics, and Economics at the Vrije Universiteit Amsterdam focused on political philosophy and social power relations. 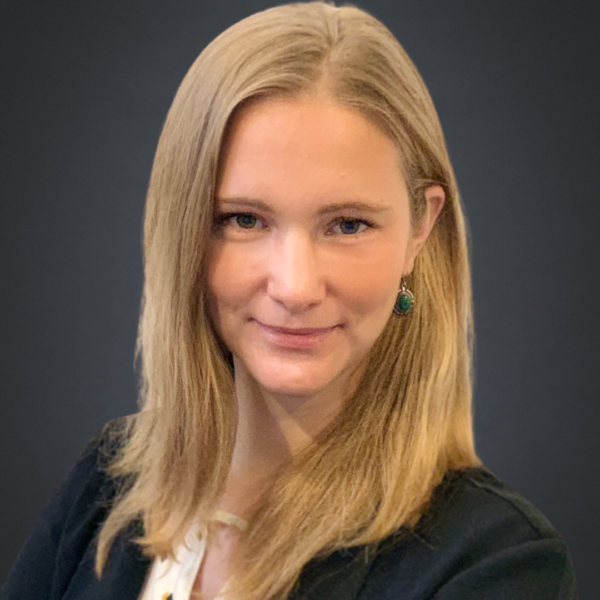 Junior Project Manager
Sophie Borkel is a junior project manager for European projects at Das Progressive Zentrum. Previously, she worked as a policy officer for the Committee on European Affairs and Development of the Brandenburg State Parliament.

Why our failure to resist Putin enthusiastically will haunt us and how we can overcome it.
Paul Mason
Debate
To the blog
TagsEU, Hungary, Resilient Democracy
share: