Right wing parties offer solid ground in the vertigo of change. If the Left fails to define identity in progressive terms, the Right will do it in nativist terms, and that will be the end of Europe.

First, we have to understand why right wing movements are so popular. And here it is too shallow to simply take their agitation against cultural invasion at face value. Yes, some people are afraid of Islamist terrorism and immigrant criminality, but this mood only opens a window of opportunity for right wing slogans. What right wing parties offer is much more profound: they offer solid ground in the vertigo of change, an anchor for identity for the middle classes which feel threatened by social decline and adrift on the white waters of globalization.

The Left has largely given up on providing such shelter of identity. The libertarians offer identity for minorities, yes. But the labour movement no longer provides the lifeworld it once did. Collective identity is widely regarded as something suspicious. Which is surprising, given the fact that The Nation was the progressive offspring of the Enlightenment revolution. Thus today the Left has to look on helplessly when the Right defines the „us“ in nativist terms. Or, as in Brexit, it falls into the trap of „socialism in one country“.

As if this new wave of fascism wasn’t bad enough, it will be nothing compared to the onslaught of digital capitalism. When robots destroy middle class jobs, the only way to fight fears of social decline and create consumption demand will be redistributive schemes like basic income. But here, the social democratic social contract – that those who contribute to general welfare with their work are entitled to social solidarity – will erode when fewer and fewer people find income generating work. But when your claim to welfare is only based on your citizenship, every new citizen is a competitor for a shrinking cake. In other words, the question who belongs to „us“ and is therefore entitled to „stuff“ becomes front and center. And this is precisely the question right wing populists are asking angrily: why do these refugees, illegal immigrants, or „the other“ get free stuff, and we don’t.

The Left has to give an answer to the question who belongs to „us“ and who doesn’t. This will force progressives to address many taboos like the final frontier of Europe. But if the Left fails to define identity in progressive terms (eg by Enlightenment values like Zižek proposes or as Constitutional Patriotism as Habermas suggested), the Right will do it in nativist terms, and that will be the end of Europe.

This article was first published on Carta. 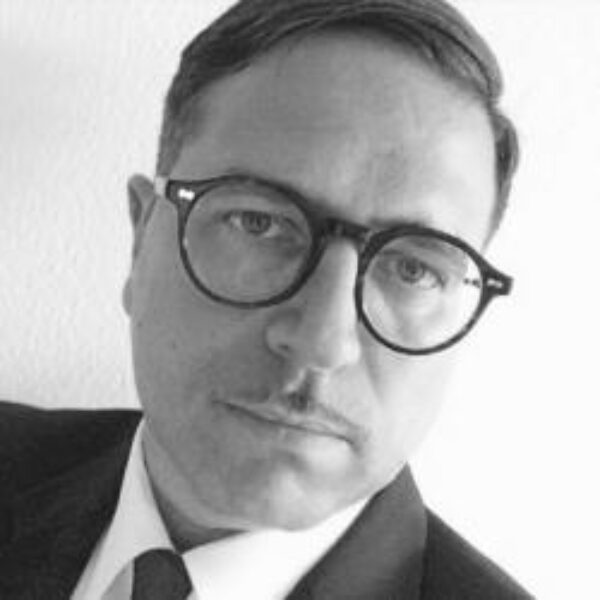 Marc Saxer is resident representative of the Friedrich-Ebert-Foundation in India and coordinator of the "Economy of Tomorrow in Asia" project. He is engaged with societal transformations and the challenge to shape those developments.

Why our failure to resist Putin enthusiastically will haunt us and how we can overcome it.
Paul Mason
Debate
To the blog
TagsEU, Rechtspopulismus & Extremismus, Resilient Democracy
share: