Germany’s federal election at the end of September is still wide open. But no matter which coalition will form the next government, one thing is certain: The end of the Angela Merkel era will bring big change – and may place transatlantic relations on a new footing. This panel discussion will delve deep into the defining issues of the elections and discuss what a new government would mean for US-German relations.

As part of our transatlantic dialogue New Urban Progress, the Alfred Herrhausen Gesellschaft together with the Progressive Policy Institute and Das Progressive Zentrum invite you to a discussion just before the German elections with: 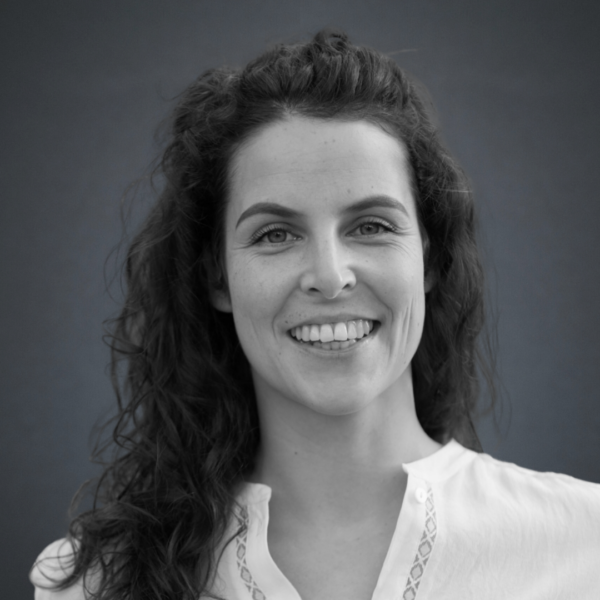