Representatives of civil society and academics from Poland, Germany and other European countries joined a Polish-German seminar in Wroclaw on 20-21 October in search for answers to the question of what role civil society plays at the political scene in Europe today. It seems that nowadays the notion of Europe has been undermined by an economic crisis, followed by a humanitarian one, resulting from inability to handle of the influx of refugees in Europe. Fundamental European values are questioned. European political culture is currently in need of a new approach and civil engagement. It seems, however, that the notion of “civil society” needs redefinition per se to support European democracies. Radical and populist movements win popularity in many European countries, posing a threat to democratic order. Is the democratic order in danger? Is the pluralist political culture of Europe sustainable?

The seminar was an opportunity to exchange experiences and to make a case for civil society as part of a political culture. Initiated by three Keynotes by Professor Adam Chmielewski, Jarosław Fret, the Curator of Wrocław 2016 European Capital of Culture and by Markus Meckel, the last Foreign Office Minister of the GDR and current Board Member of the Foundation for Polish-German Cooperation. It continued with presenting comparative research results on civil society in the four Visegrad countries: similarities and challenges they face, with a special focus on Hungary and Poland. Next, DIALOGUE ON EUROPE, the most recent international project of Das Progressive Zentrum, was presented as a practical and citizen-facing idea of how to engage civil society in policy-making process and close the gap between the world of politics and social engagement by turning mistrust into inspiring cooperation. The event was concluded with a panel discussion, moderated by Rupert Graf Strachwitz (Maecenata Stiftung) and joined by Adam Chmielewski (The University of Wrocław), Anna Domaradzka (Warsaw University), Ansgar Klein (Bundesnetzwerk Bürgerschaftliches Engagement) and Katarzyna Młyńczak-Sachs (Wrocław 2016 European Capital of Culture).

Discussion continued for two days, bringing inspiring conclusions, however still leaving some questions open. Firstly, the deteriorating condition of the civil engagement was voiced. On the one hand, “public agoraphobia”, withdrawal of the citizens to the private sphere was identified. On the other hand, concerns over the shrinking spaces – limiting the activity of independent, non-governmental organisations in some countries, like Hungary or Turkey – were raised. Thus, a general question emerged: what values are fundamental for civil society to exist?

Secondly, radicalization of the political discourse that helps radical citizen movements enter the mainstream was diagnosed. In consequence, we face a dilemma if nowadays a distinction between the “good” and the “bad” actors of civil society could be employed. Such differentiation, based on their approach to the Western model of liberal democracy: supporting or questioning it, is controversial, though. Can one censor civil engagement in response to its critical approach to the European values? How to tackle it without aggressive confrontations and rising destructive dichotomies? What are the reasons behind the growing discontent and re-nationalisation of public sphere and civil engagement?

Considering the location of the event – Wrocław, the European Capital of Culture – art was indicated as a vehicle for bringing people together to share their emotions and experiences on a pre-political level. Connecting people through co-creating art and tasting various cultures might be a remedy to xenophobic moods and alienation, withdrawal from the multicultural and diverse world. Nevertheless, then the problem of participation in culture and exclusion from it appears. Economic and social inequalities are usually the root causes of defective moods. Meanwhile, culture is considered a luxury good, not accessible for all. Thus, should art be the key to cross-cultural and international understanding, the biggest challenge is to make it universally available.

The event was organized by Das Progressive Zentrum in cooperation with Bundesnetzwerk Bürgerschaftliches Engagement, Europejski Instytut Demokracji and Maecenata Stiftung, with friendly support of The Foundation for Polish-German Cooperation, Goethe Institute and Wrocław 2016 European Capital of Culture. 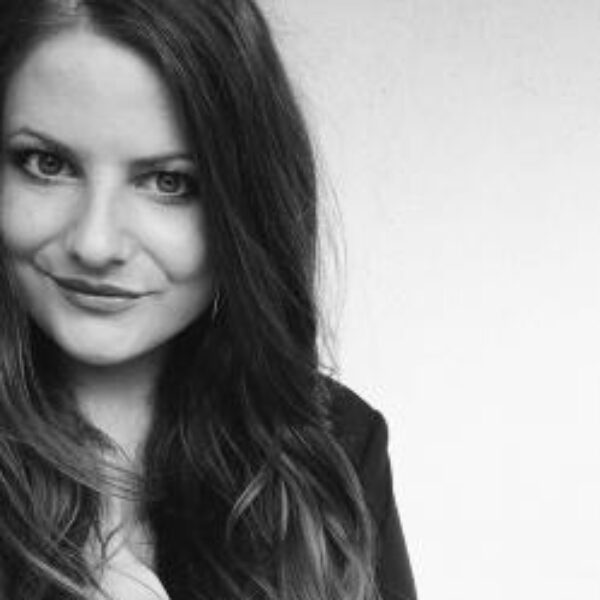 Why our failure to resist Putin enthusiastically will haunt us and how we can overcome it.
Paul Mason
Debate
To the blog
TagsCivil society, EU, Mittel- & Osteuropa, Resilient Democracy
share: