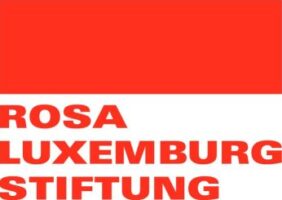 The Rosa-Luxemburg-Stiftung is one of the six major political foundations in the Federal Republic of Germany, tasked primarily with conducting political education both at home and abroad. The foundation is closely linked to Die Linke, the German Left Party. Since its founding in 1990, the foundation’s work has adhered to the legacy of its namesake, German socialist leader Rosa Luxemburg, and seeks to represent democratic socialism with an unwavering internationalist focus. The foundation is committed to a radical perspective emphasizing public awareness, enlightenment and social critique. It stands in the tradition of the workers’ and women’s movements, as well as anti-fascism and anti-racism.The foundation promotes a critical analysis of society and fosters networks of emancipatory political, social and cultural initiatives around Germany.