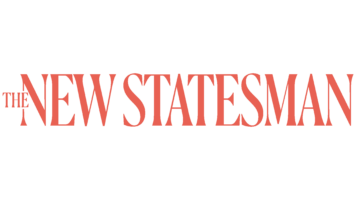 The New Statesman is the leading progressive political and cultural magazine in the United Kingdom. Founded as a weekly review of politics and literature in April 1913, the New Statesman has notably recognised and published new writers and critics, as well as encouraged notable careers. Today, it is a vibrant print-digital hybrid, and one of the most respected and influential titles in the United Kingdom.